The tip of the Iceberg.

You may think that it's odd posting about lettuces in LeoFinance but what good is money if it can't buy food? This isn't an article praising crypto or anything like that but it addresses something that we all should invest in in some manner - food. Forgive the title, I couldn't resist! 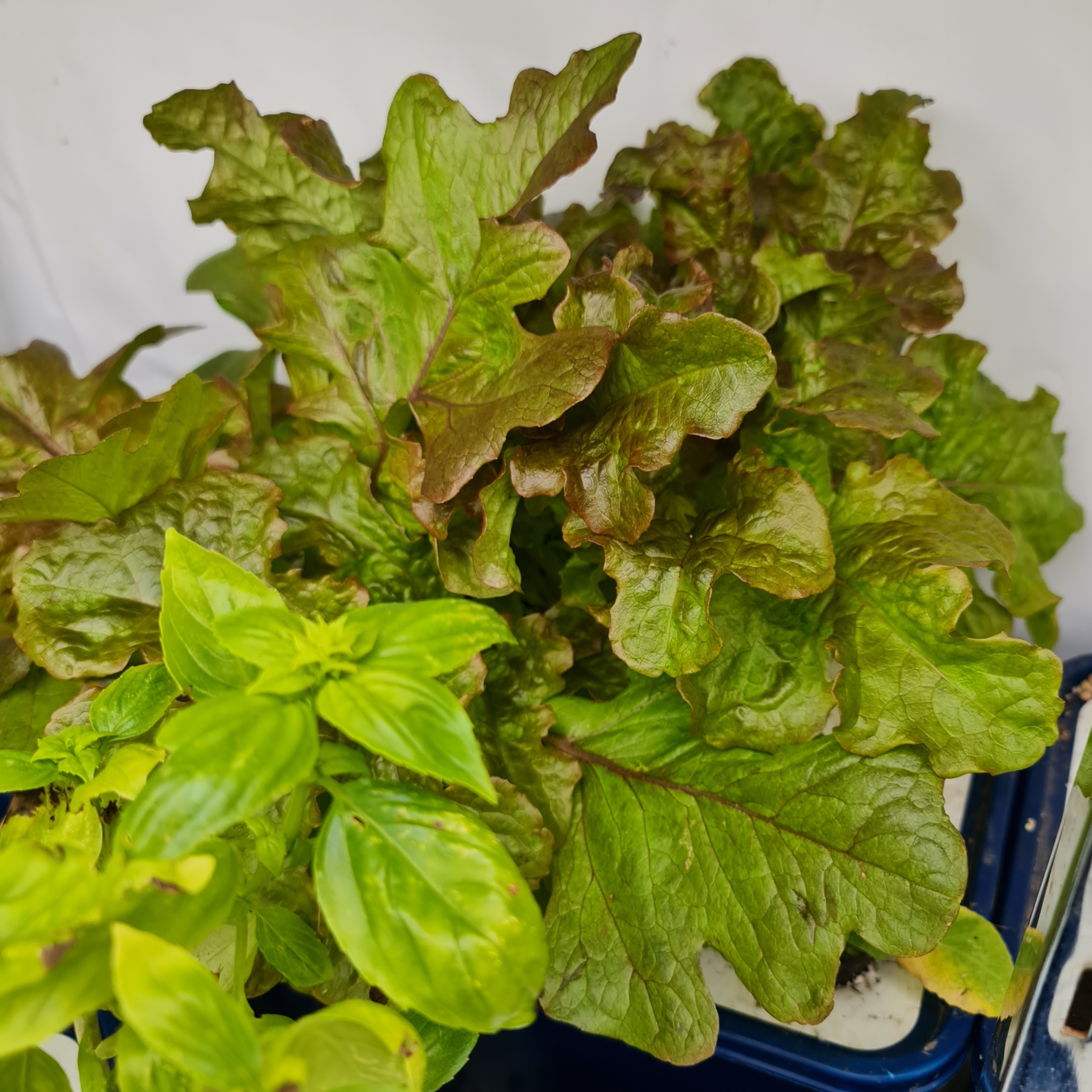 Jelina told me yesterday that lettuces cost ten bucks and there is a shortage of them. I thought she was joking (PhD humour is different to that of we mortals) but it was true! I went online yesterday, to check the local supermarkets and most of their lettuce products were out of stock. Those that were still in stock averaged around the $4.00 mark. That is for non-organic, plastic wrapped lettuces. A bit less than the $10 that were around the other day but still very expensive, prohibitively so for folks who are on very low incomes.

The cause? We've been told its because of the floods in Queensland.

Yeah, what you're thinking is exactly what I thought. There's always more than meets the eye...

We in Gawler are surrounded with good agricultural land that is perfectly suited to paving over and building houses on? You thought that I was going to say 'growing lettuces on', didn't you? 🤣 Why encourage agriculture when, as a council, you get a minimum of $900 in rates for each block? But yes, we could grow food on it too. In some places people still do that, behind the times though they may be, but they actually grow food. 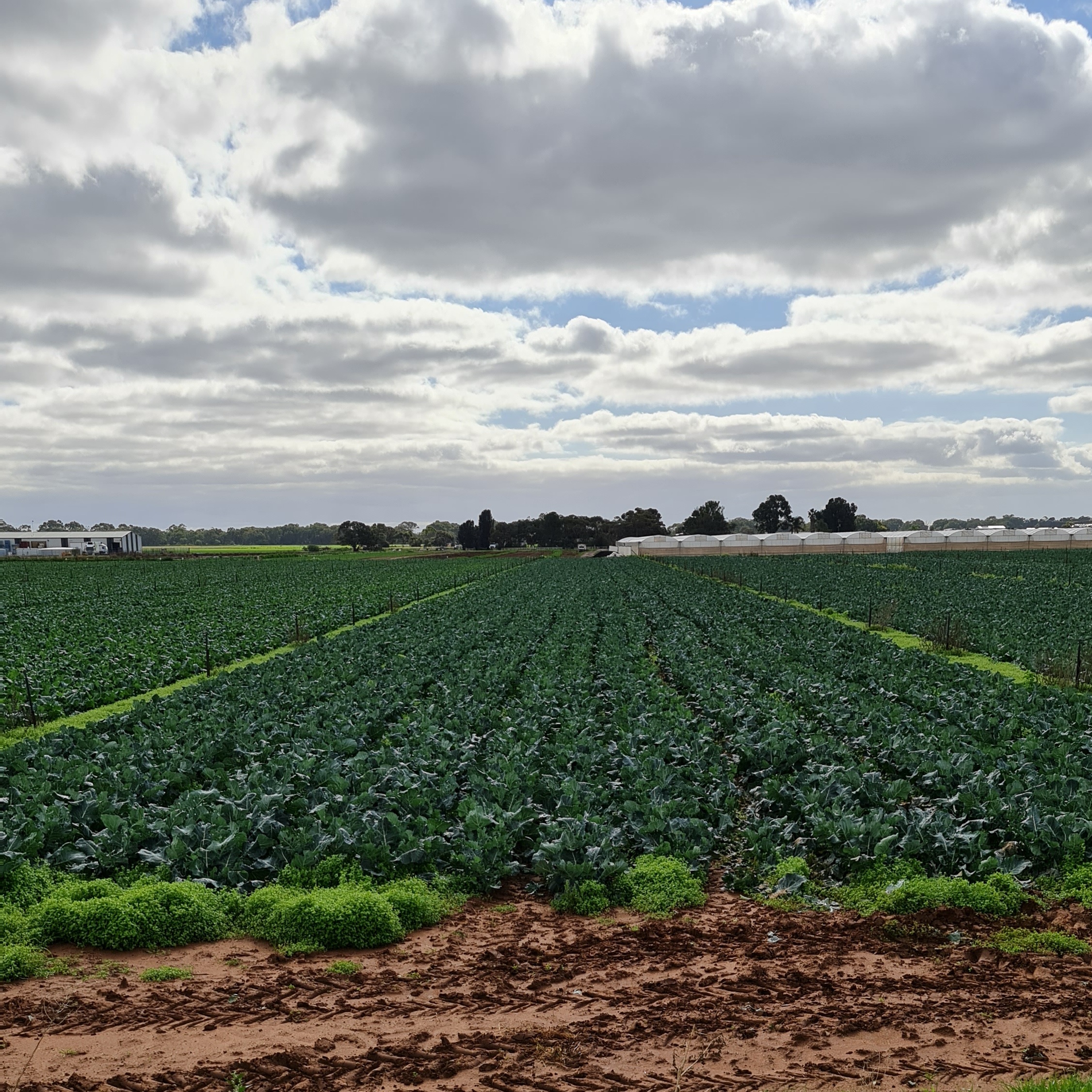 Growers and farmers I have spoken too have been growing less recently because the Covid restrictions stopped the backpackers from coming -they usually perform most of the seasonal harvesting work and as supermarket chains (Coles and Woolies who dominate the market) refuse to pay more than the bare minimum to the farmers for the crops, growers can't afford to pay the wages that the locals want. That all means there is less food around. Not that we'd notice because a lot of it is shipped out of state anyway. Not all is exported, there are Farmer's Markets and the Aussie owned Foodland chain who source their vegetables locally.

We also had some huge hailstorms recently that caused so much damage to both greenhouses and crops that some local growers shut up shop. Several who are still in business are still waiting for the money from insurance claims to reach them so that they can get back to business as usual.

@minismallholding pointed out that, in the last couple of months, growers have been scaling back production because of the drop in demand that the cold weather brings. That compounds the shortage and it will take some weeks for them to get up to the required levels of production. Lettuces are fast growing but still take some time to mature. 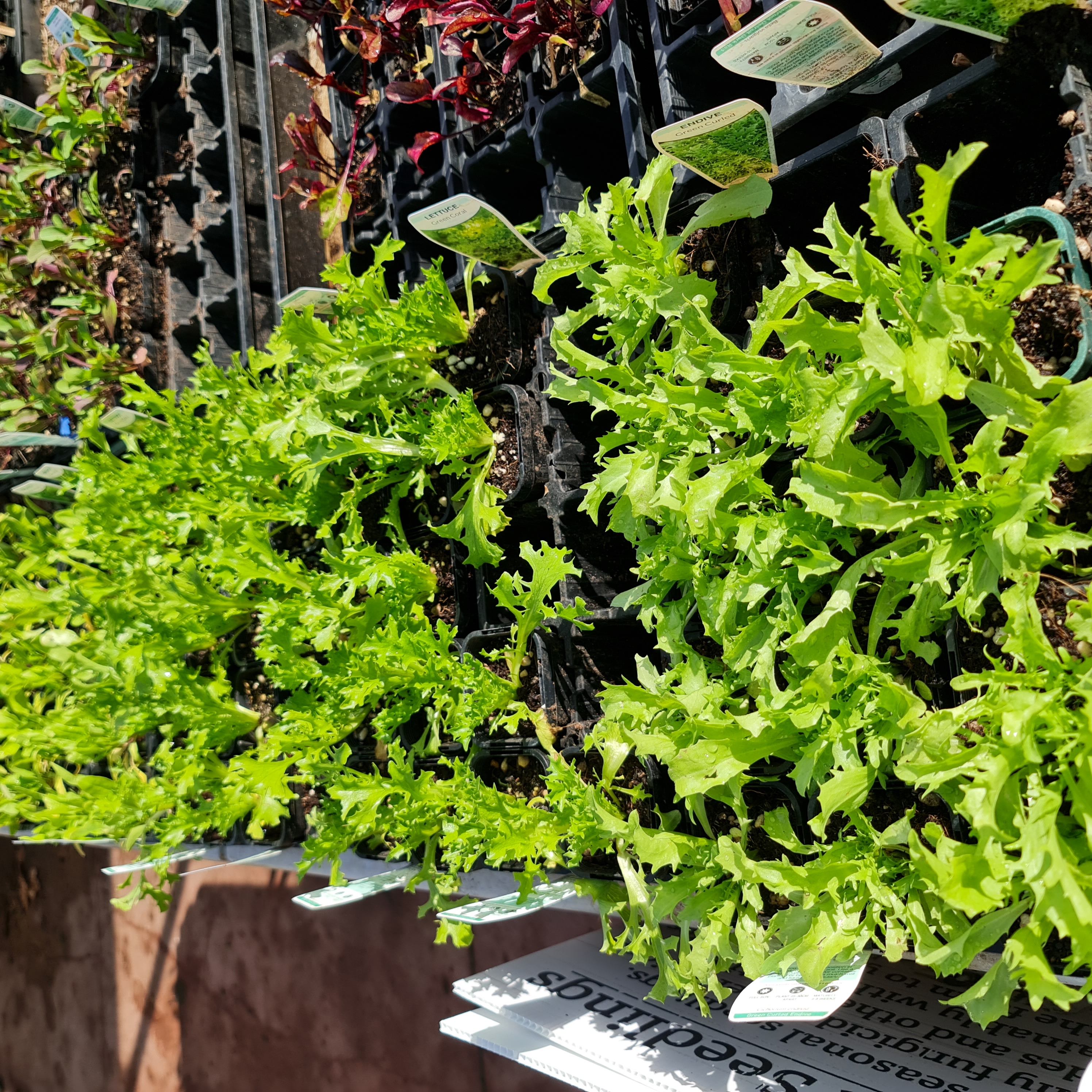 An unexpected aspect of the shortage that I came across yesterday, while talking to a local pensioner, is that they usually collect the, wasted, outer leaves from the bins at the markets and feed them to their chickens. I know that some folks who are doing it tough take these discarded leaves for themselves, though it is illegal here. Thinking further, I made an appointment with the manager of one of the local food banks. I'll be interviewing them about the shortage and posting it on my website Ligaya Garden. I know that we usually have a lettuce or two in our produce boxes when times are tough so I'm wondering about supplies for groups who give free food?

$4 -10 for something cost less that one dollar a few months ago. It's not a seasonal thing, they're grown all year round here and still imported.

I guess a lot more folks are asking themselves 'How hard is it to grow a lettuce'?

I suppose we can always eat cake. 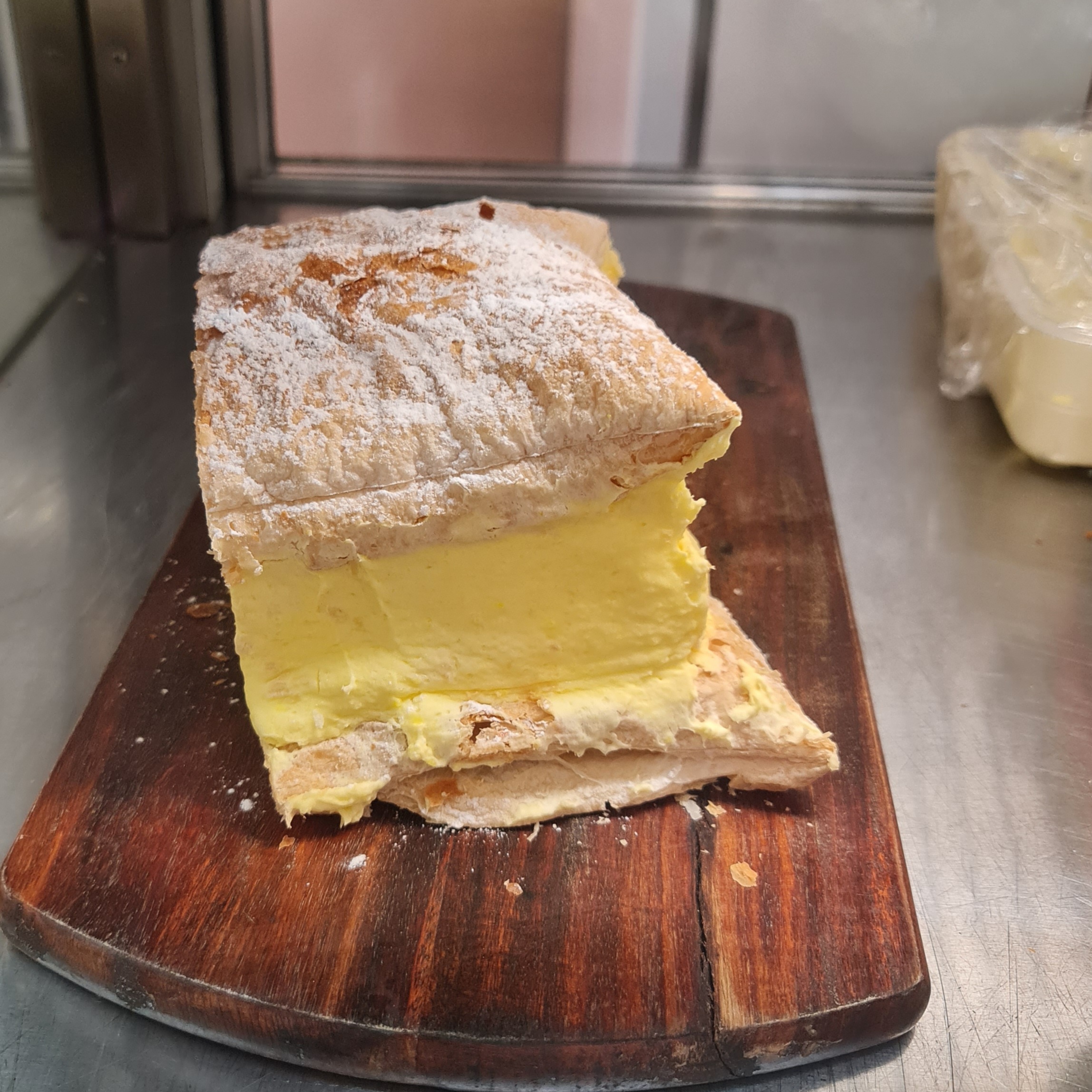 Is that a Poetic Justice slice I see at the end? 😁 If it's cheaper then lettuce, then maybe we really will all be eating cake! 😆

I buy lettuce so rarely, I wouldn't even know what a reasonable price is for it. I rarely do big salads, so it's easiest to just grab some leaves from the garden.

Well spotted! We never buy it, so it was a shock to see that it was expensive and scarce.