Evolving Plans in an Expanding Space

It's been almost eight months since I started actively participating in Splinterlands and engaging in battles - mainly in pursuit of the daily Quest rewards - on a regular basis. Like most crypto projects out there, people usually join for the money, but in some cases, the perks of being an active member of a vibrant community may translate into more than just financial gain, which is the main reason why some of those stand out from the crowd and achieve lasting success.

It's fair to say that I came for the money but stayed for the fun, and the fact that I ended up using trading profits and blogging rewards in order to build my account - when I could have just started earning crypto and in-game assets from zero - tells me that the team have done an incredible job incentivizing investors and keeping players entertained. I literally joined to get paid and ended up paying to get an edge on the game. At this point I'm convinced people would still play the game even if there were no rewards whatsoever, because it's fun. It's that simple. 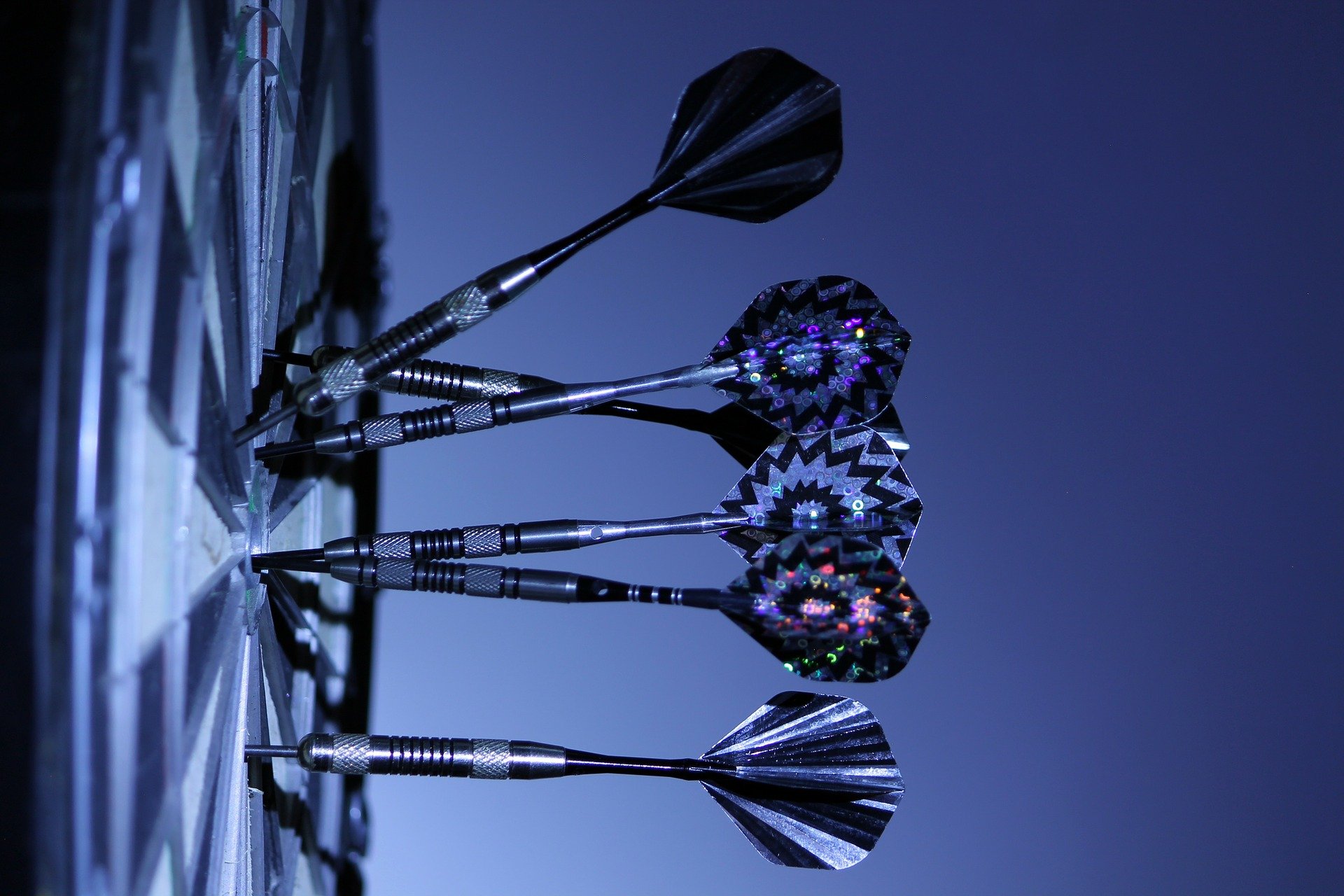 The best part is that, even though the game has already blown up and provided early adopters with significant returns - and keeps showering the OGs with SPS love on a daily basis, with some users being airdropped hundreds of USD in SPS tokens every single day - there is still significant upside potential with everything currently in the works and the rate at which the entire #P2E realm has been attracting attention as of late.

This market is still in its infancy, and Splinterlands is hands down one of the best #P2E games out there; after all, numbers don't lie. The project is still number one across all categories on dappradar in terms of total active users, and it's worth noting that the number of unique wallet addresses linked with the dapp's smart contracts is significantly greater compared to runner-up, giant automated market maker Pancakeswap. That's cool, and goes to show that the Splinterlands folks have been killing it - credit where it's due.

As soon as the masses start flocking into the #P2E space, it's more than obvious that Splinterlands will get its fair share of excited newcomers looking to explore this parallel universe and add value in a number of different ways, with all the noise being made by satisfied users working hard to spread the word and maybe capitalize on those referral rewards in the process. The power of smart people in large numbers is not to be underestimated, and crypto is definitely starting to become one of the major fields the most intelligent people go into; there's only so many ways this can play out in the long run in my opinion.

This is probably the number one reason why I have a strong conviction on crypto and never lose hope, even at times when the market is getting hammered and nine out of ten investors are having panic attacks while Peter Schiff celebrates Bitcoin retracing to levels a hundred times higher than he first recommended selling it. Most people just look at the market value of BTC or ETH and don't care about the technology and the ways in which it has the potential to reshape the way we live, but if you do take the time to look into blockchain tech and think about the endless possibilities, you will agree with me that we are moving towards a future of abundance and transparency.

Long story short, you have the crypto space exploding and making headlines on a daily basis, you have the fresh #P2E movement changing lives and providing people with new, fun ways of generating income from home, and you have governments and central banks forcing people to seek privacy and find effective ways to hedge against inflation. Not only that, you also have some of the world's brightest minds coming up with solutions to some of the space's biggest problems, which in itself has already provided solutions to some of the biggest problems that have been stalling our development for centuries - like the Byzantine Generals Problem for instance.

Roughly thirteen years in and it's evident that crypto can't fail, and the same can be said about the gaming industry, which is expected to generate more than $250 billion in revenue by 2025. My guess is the actual figures will be much bigger and the #P2E industry will get the lion's share, with Splinterlands playing a major part and onboarding even more Hive users. That's just a wild guess at the end of the day, but the trend is there, so although I entered the Splinterlands fray with the aim of extracting value and reinvesting it in my Hive account, I'm now starting to think that giving it a few more years may be my best bet.

Hive is an entire universe of its own inside the bigger, crypto universe, so it's only natural to change plans from time to time in order to keep pace with such a dynamically evolving space. The acquisition of new knowledge and skills through information consumption inevitably leads to change, and embracing it is a prerequisite for successful goal-setting. We either adapt to it or get left behind.

That sums it all up for now.

I'm just a random guy with opinions. This is by no means financial advice. Just my personal thoughts and experiences.

Have a good one everyone,
@lordneroo