Since not everyone has the same opinion, respect the ideas and opinions of others

@mamakyaw 52
2 months ago
We Are Alive Tribe 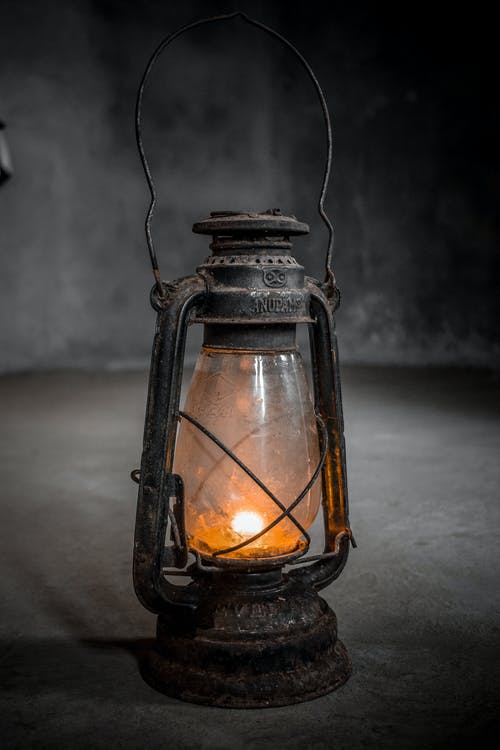 https://www.pexels.com/photo/black-and-brown-lantern-on-table-6145852/
Once upon a time, there was a blind man in a village.
He could not see the lights in the village, but he used to carry a small lamp every night when he went out.

One night he went out to dinner and came home with a flashlight.
On the way, I met a group of tourists.
The people found out that he was blind, and when they took the torch, they began to ridicule him.
They wondered why they had to carry a lamp without being able to see.
There the blind man explained:
He was unlucky enough to be blind, but he had to carry a small lamp for the blind to see.
He said he could not see because he was afraid it would push him blind because it was dark, but he went out at night carrying a lantern to give light to those who could see. It's a good idea.
When he found out the truth, the tour group apologized for making fun of him.

I want to tell you through this story so that you do not easily criticize others.
He may have his own ideas and thoughts, so you need to respect the opinions and ideas of others.
It may be a joke on your part, but it can be a necessary thing for the other person to do, so I urge you not to take it lightly.
@mamakyaw

Direct translation without giving credit to the original author is Plagiarism. Repeated plagiarism is considered fraud. Fraud is discouraged by the community and may result in the account being Blacklisted.
Guide: Why and How People Abuse and Plagiarise

Please note that direct translations including attribution or source with no original content are considered spam.