Hello greetings hive community and @fulldeportes, today I am here to tell you a little about the final of the futve league that was played at the Olympic Stadium of the UCV in the university city at 6:30 pm, on December 11 of this year 2021, between Caracas FC and Deportivo Táchira. 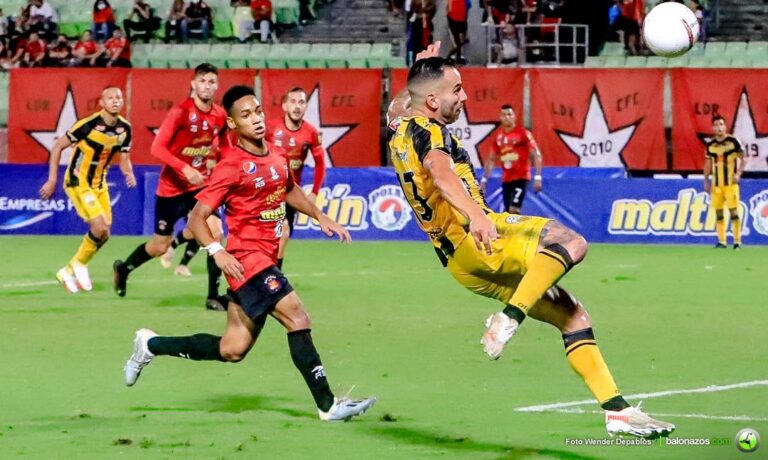 The teams came out with their starting lineups, a duel of strategy between two of the best coaches in Venezuelan soccer today, on one side the veteran Noel "Chita" Sanvicente and on the other the youth of Juan Domingo Tolisano, both were going for glory and to inscribe their names in history. 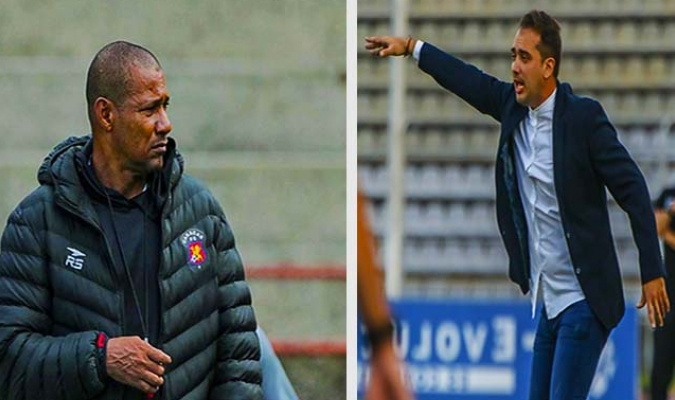 A match with very few chances, in my opinion they respected each other from the beginning. Neither team dared to go all out, as there was fear of making a mistake on the part of both teams, as there was no tomorrow; the game was very disputed in the middle of the field, where the first half had only two arrivals from Táchira and only one from Caracas.

The second half was a little more dynamic, with one or the other arrival, but no more than that. The defense of both teams was quite good, the youthful Jesús Quinteros did an excellent job in the central defense and the midfielder Maurice Cova managed the threads and distributed the ball well for the Aurinegro team. For me, two of the best players in the team, on the other hand, the Caracas forwards could not get the spaces to play their vertical and fast game, the midfielders Edson Castillo and Leonardo Flores had many inaccuracies during the duel. This undoubtedly affected the Reds of Avila after the expulsion of the African Kwaku Bonsu Osei for attacking the Tachira defender without the ball. From that moment on, they gave up attacking.

The match was controlled by Tolisano's team with fresh legs and an extra player, but without clear chances, Caracas was able to hold on throughout the extra time until it went to penalties.

Personally I think that Caracas was the favorite because of the kickers, but you know this is soccer and anything can happen.

Akinyoola's injury had a lot to do with it, as he was the first one to kick, in my opinion the Deportivo Táchira players took the penalty safely. I think that was the key to take the victory and become champion of Venezuelan soccer. 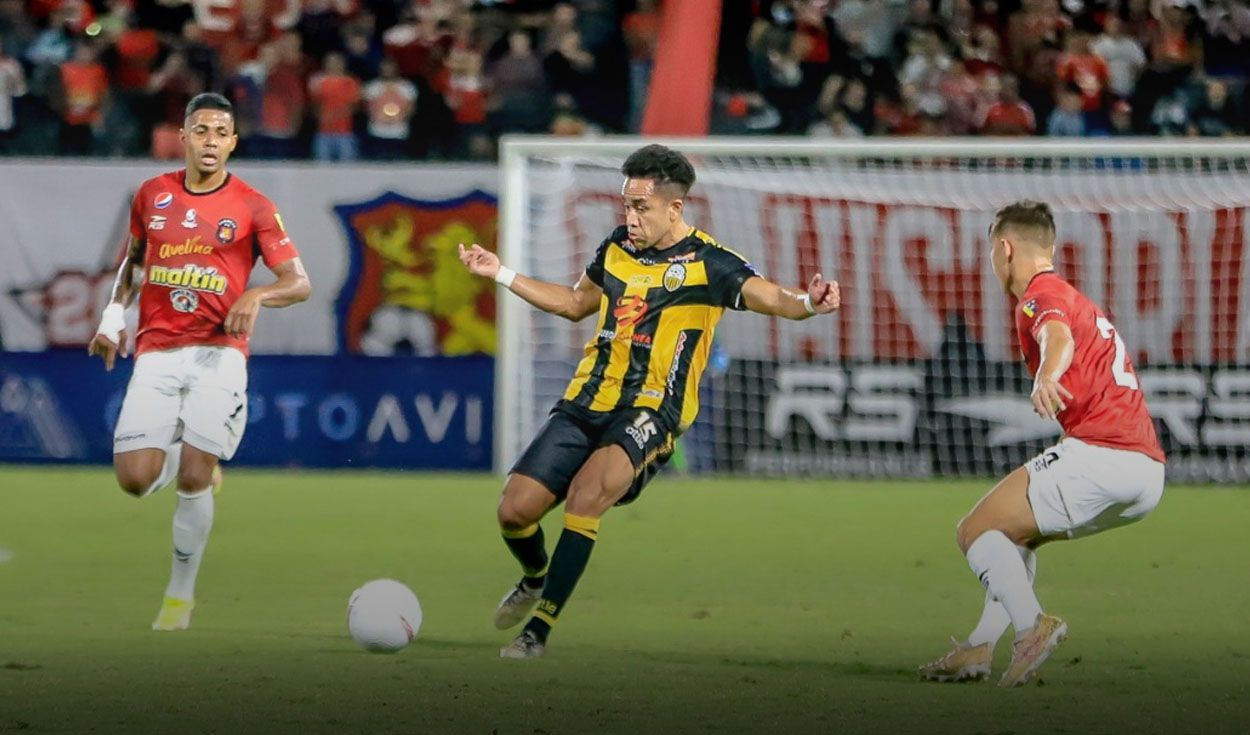 Caracas FC has the consolation of having obtained a good economic amount and will play directly in the group stage of the Copa Libertadores, the coach Noel "Chita" Sanvicente would not be bad to reinforce, he needs a replacement at the front. They do not have players at the level of Celis, Akinyoola, Bonsu and this could cost them in the future to compete internationally. 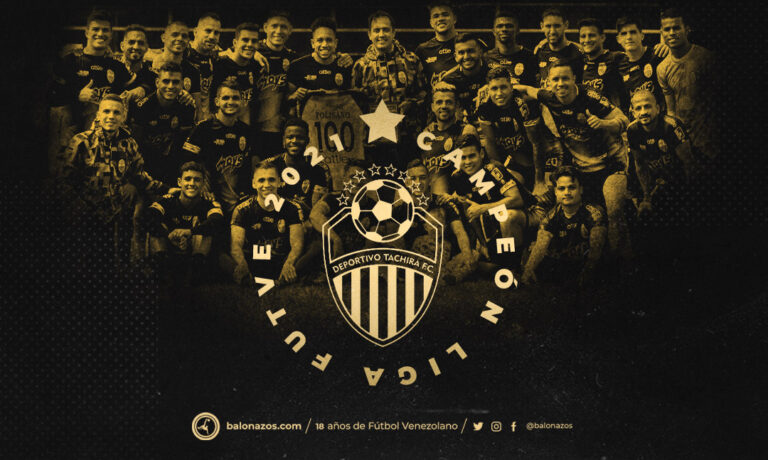 Deportivo Táchira achieves its ninth star that it had not achieved since the 2014-15 season and will play in the Copa Libertadores de América as the champion of Venezuelan soccer, having very good performances of its players throughout the tournament.

I believe that some of them have little time left in the team, as international offers will arrive.

I hope you make the best decisions financially and for the team, congratulations and much success for what is to come, wishes you a humble servant.

Congratulations @marvin08! You have completed the following achievement on the Hive blockchain and have been rewarded with new badge(s):