Hello friends of hive and @fulldeportes, today Wednesday December 22 I'm going to talk to you about Arsenal's thrashing of Sunderland in the Carabao CUP and they got into the semifinals on their way to the title, tremendous what Mikel Arteta's team is doing. 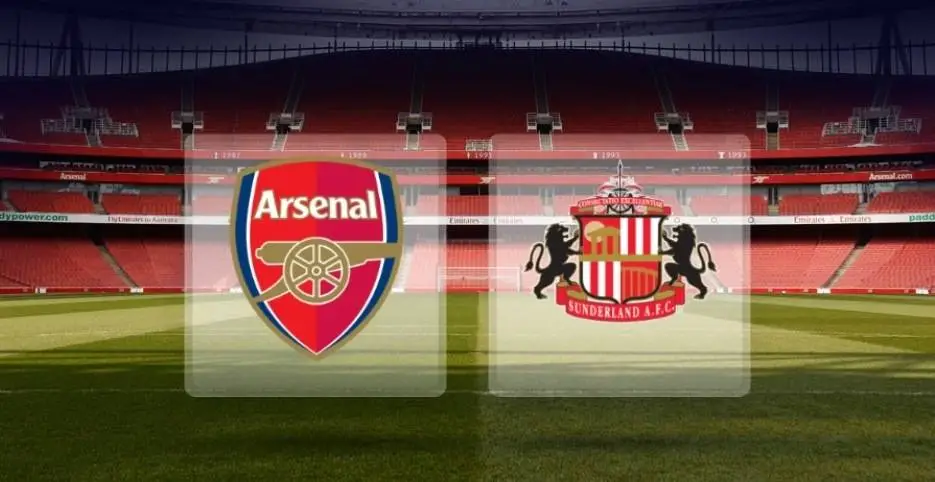 This Tuesday, December 21, the quarterfinals of the Carabao Cup were played, the only match played was the Gunners vs Sundenrland, at Emirates Stadium, the Gunners had just left Bielsa's Leeds in the round of 16 last October 26 by 2-0, and beat them 4-1 in the league, while Sundenrland eliminated Queens Park Rangers on penalties and were in a good moment in the third division of England, 7 matches without defeat.

Arsenal, who only had ødegaard in the line-up; the others were substitutes, scored a splendid goal with an unstoppable Nketiah being the star of the match.

Quickly in the match, the Gunners took the lead in the scoreboard at minute 17', after a rebound from the goalkeeper that Nketiah took advantage of, then a very good collective play that concluded Nicolás Pepe with the 2-0 at minute 27', only 4' minutes later Sunderland scored through Broadhead with a lethal counterattack and put the match 2-1. This was in the first half. 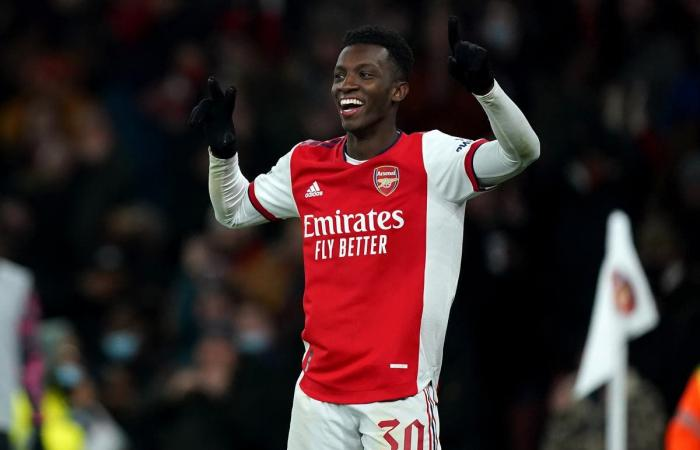 The beginning of the second half began to seal the match with Nketiah's second goal assisted by Nuno Tavares at minute 49', and nine minutes later Nketiah again scored a hat-trick and in my opinion was the best of the match and scored a goal, and as there is no bad fifth Charlie Patiño at minute 90+1' scored and sealed Arsenal's victory with a handball. 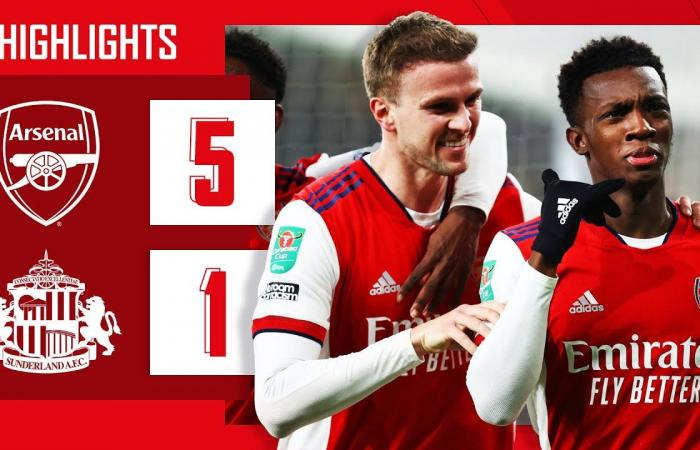 This is the fourth consecutive win for the Gunners, three in the league and this one in the Carabao Cup, they have shown a great level led by Mikel Arteta, I think the players are happy with the manager and the manager with the players.

In my opinion there is this key to success, which the strikers currently have. Personally, I want to keep playing game by game and now think about Norwich this Sunday, December 26th.

I hope this club continues to be successful.