Greetings hive family and @fulldeportes, today I come to talk to you about the second consecutive 4-1 home drubbing that the crazy Bielsa's team receives against Arsenal, this Saturday, December 18 at Elland Road. 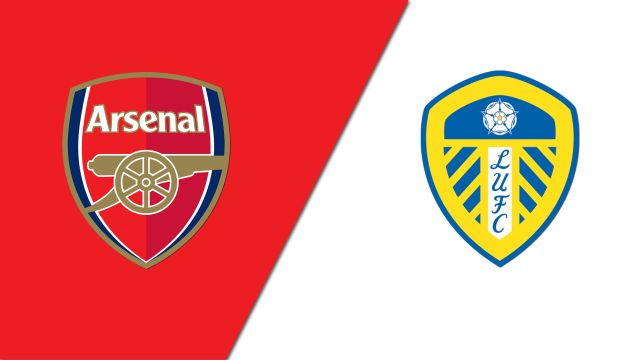 This Saturday, December 18, for matchday 18, Marcelo Bielsa's Leeds hosted Mikel Arteta's Arsenal at Elland Road, one of the few matches that could be played on covid-19.

Leeds arrived with many absentees, including James, Struijk, Rodrigo Moreno, Philippe and Cooper, while the Gunners were in good spirits and on a roll.

Early in the match, the Gunners took the lead, after a goal by Brazilian Gabriel Martinelli at 16', taking advantage of a rebound between Alexander Lacassete and defender Adam Forshaw.

12' minutes later, Granit Xhaka stole the ball and played a deep pass to Gabriel Martinelli that left him one-on-one against goalkeeper Illan Meslier and he didn't miss.

With 3 minutes to go before halftime, there was a scramble in the box, where again the Frenchman Lacassete gave a pass to Bukayo Saka, who shot and after a deflection scored the third and personally sentenced the match.

In the second half, Bielsa's team could have scored after a foul in the area by Ben White and was penalized with a penalty, which was later converted by Rafhinha.

With only 6 minutes left in the game, Smith Rowe scored the fourth goal for Bielsa's team to win 4-1. 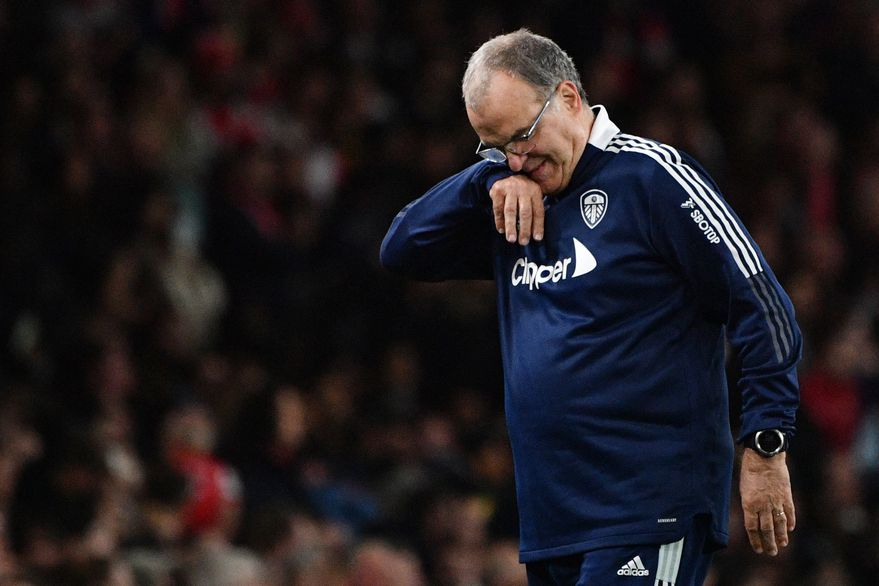 The Argentinean's team continues to suffer, this is their third consecutive defeat and their fourth match without winning, conceding 16 goals and only scoring 5. They are very low in the table, sixteenth with 16 points, close to the relegation zone, in my opinion the strategist will recover in the next matches, he has the experience and wisdom to get out of this bad moment they are going through. 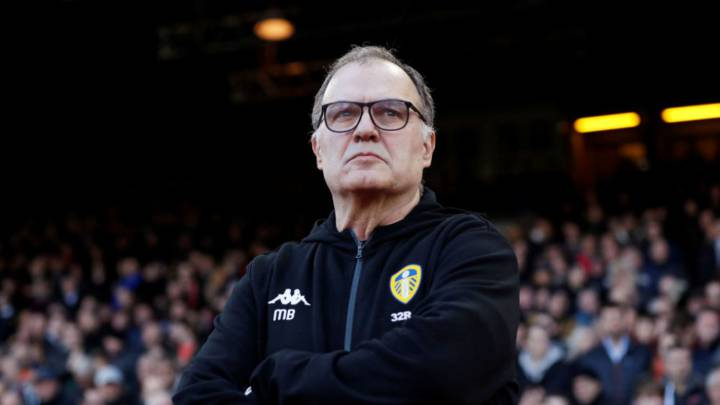 On the other hand, the Gunners are on a good run, beating Southampton 3-0 and West Ham 2-0 and this victory puts them in the Champions League places with 32 points, this undoubtedly puts the fans with illusions of returning to play the most important tournament of soccer at club level since 2015-16.

I think they have the squad and the management to achieve it, playing game by game, Arsenal is a great team in Europe and deserves to be at the top of soccer.

Congratulations @marvin08! You have completed the following achievement on the Hive blockchain and have been rewarded with new badge(s):