@mayifiestas 71
about 1 year ago
The Ink Well 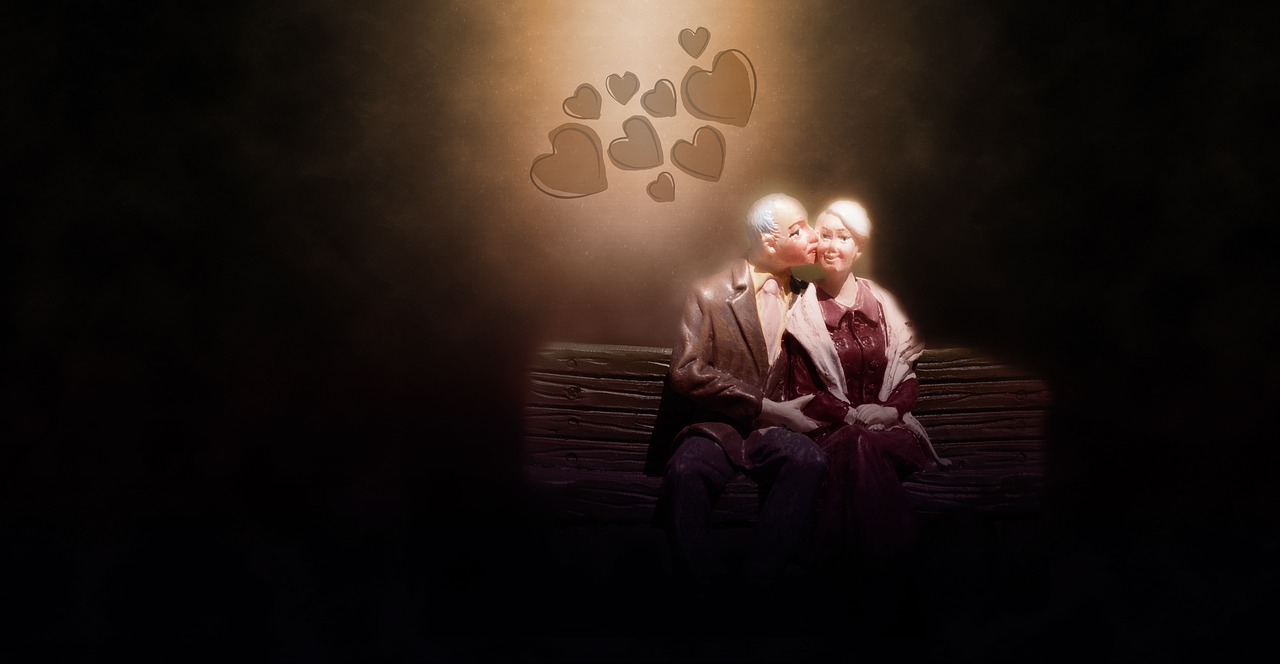 Doña Ana did nothing but think at that moment that she would live the next morning, she was nervous, and could not sleep, her behavior did not reflect her personality at all, she was a high society lady from New York, serene, cautious, modest, but that yes despite being a woman of short stature, love overflowed through her skin, she always wanted to have a very large family but fate only allowed her to have a single child, a beautiful baby with blue eyes, who became the engine of life for Doña Ana.
She very nervous sat on the edge of the bed bursting into tears, her husband Don Julio, a wealthy man, who since he was a child was taught not to show his feelings in depth, he was a tall, white, handsome man, of build Strong despite the years, he calmly approached his wife asking her to calm down, then he went down to the kitchen and served her some tea.
He was also nervous deep down and it was not for less that the next morning would finally happen what for so many years, 30 to be exact, they had longed for, it would be the reunion with his little Lee, who had been kidnapped and away from his family.

His parents never gave up the search, on the contrary, for years there were many investigators they hired, many policemen who they saw parading through their house, without any positive response, it was not with the arrival of the young detective Jhon Paul who resumed the search for that missing child, since he knew what it felt like because he was also the victim of a kidnapping, following a hunch he managed to find the whereabouts of the not-so-child now, and his reunion would be at dawn.
Lee surely was no longer so cute, his beautiful curls had disappeared they were no longer thin, he had transformed into a tough, strong, very muscular man and his face reflected the pain and work he experienced daily, Lee as a young man had been sold as a slave to the railroad company, making him a man full of deprivation and although he was already 45 years old, he had never married.

Don Julio arranged everything so that his house would be ready to welcome his son, he had the walls painted, they took out the best pictures that had been saved, a delicious breakfast was prepared, he wondered if he still remembered them, if Even though Don Julio showed security, inside he was full of fears, he spent the night wondering if that meeting with his son would be for the better, he wondered what impact it would have on Doña Ana, he was afraid that he would reject them and that this would destroy the heart of his beloved life partner.
When morning came Doña Ana and Don Julio were in the room waiting for Lee, it was then that the bell rang, then the detective's voice was heard asking to see Don Julio, he entered the room accompanied by the inspector and his missing son, at When the inspector entered, he declared that this was Lee, his lost son. Doña Ana could not help but hug the man who accompanied the inspector.
It was a beautiful moment, everyone cried, although you could tell that Dona Ana looked strange, then she called the detective aside, asking him if he was sure that this man was her son, he couldn't understand why he didn't feel any emotion, that he was supposed to feel, the inspector explained that it would surely be the product of her not seeing him for a long time, but when she returned to the room she hugged and kissed the inspector tenderly, then they merged into a tender hug, they looked into each other's eyes and they held hands.
When they entered they explained to Don Julio what had happened, Doña Ana always knew, a mother is never wrong, from the first moment they met, Lee was really that detective, who after escaping a few years ago was helped by a humble family that put him to study until he became a police inspector, it took him many years to locate his parents again, but in doing so he wanted to know what they really felt for him, so he thought of setting a trap by making someone pretend to be him, to see their reaction.
Lee knew it immediately, Don Julio, who always missed showing feelings, could not know who the real son was, but Doña Ana was never deceived by her heart, when she saw the detective, she knew, a mother is never wrong, Lee he had reunited with his family feeling that life was giving him a new opportunity, and that he should enjoy his parents for at least the few years that they had left. "

The story turned out differently and with a beautiful ending. You started well by describing the characters and then the detective who later turned out to be their missing son. I could only wonder the pain he passed through this period

Thanks for commenting, yes well he went through a tremendous pain but he managed to overcome it and had a happy ending.

It was a beautiful story, I loved how the first part developed, the reason for the kidnapping and how his life was, as well as the presence of the detective in the story.

The only thing that surprised me was the ending changing the story and being the detective the real Lee, there I understood that it was fiction, because at the beginning I could pass for a real story.

That change at the end where Lee is the detective who wanted to see the real feelings of the parents, I did not like it very much but it was certainly an interesting part. Good narrative. @mayifiestas

I probably didn't understand and didn't know how to explain myself.

Your story is very good, of those I read it seemed to me one of the best, quite complete and my observations are for you to see my point of view and achieve excellence.

They are observations to help, as I would like them to do. If I bother you, excuse me and in my next comments I will only say positive appreciations and I will reserve the details that I believe can help a writer to develop better.

I return and repeat, I liked today's story in General. @mayifiestas

Hahaha, I'm crazy, I don't mind, just clarify that I thought you didn't understand, and I don't like that they only tell me good things, you learn from corrections, anyway we are commenting in a healthy way. Regards.

Hello @soyunasantacruz,
If we only say positive things writers cannot learn. I always ask my husband and son to read my writing before it goes public. Even if they don't understand the piece, I find their feedback valuable. Perhaps there will be another reader who also will not understand. So I 'fix' the piece before publishing. Now I know more people will understand. Honest feedback is important. You did a good thing by questioning.

The tale twisted - I didn't see the ending coming
Nice one :D

I'm glad you liked it, yes, the ending was something unexpected, but worthy of the fiction we're working on, thanks for commenting.

Hello @mayifiestas What a lovely outcome to an otherwise terrible situation for the family. Your twist in the story of Lee being the Inspector was very different. I wonder why he really thought that he actually needed to do this, though. Maybe there could have been another way to find out how they truly felt.

In any event, your descriptions were good for the emotions portrayed for all three individuals involved before the reunion were good.

I'm glad that you liked the description of my characters, thanks for commenting friend.

Ohhh! That was not what I really expected! It was a twist that threw me off my feet, I liked it a lot. And well, if I had happened, I would have done the same too.

I'm glad you liked it, it's important that the message can be understood, greetings and thanks for commenting.

Hello @mayifiestas,
You have shown ingenuity in plotting this story. The twist of the inspector works well. You show Don Julio's excitement by describing the extreme care he takes to be ready for his son's return. Although you do say outright that Doña Ana is nervous, you also describe her behavior--crying for example--which shows her emotion. You also use dialogue effectively and create an interesting, complete story arc.

A successful story, one that satisfies the requirements of Day 5. Well done.

I love your angle to the story. Very entertaining.

Talk about a twist in the plot -- but a good one! I would like to know why Lee felt a reason to "inspect" his parents like that ... there's GOT to be a good story there! Well done -- you have an entire novel and readers who want to read it over here!