@mcoinz79 71
about 1 month ago
LeoFinance I like big numbers. Something that is impressive! I've been a member of the @leofinance community since the Steem days, and I have always been building up my account! I was fortunate enough to be here from the beginning and I'm so excited to continue the ride!!

Yes. It's a lofty goal, but I'm already about 68% there! Currently, I'm earning most of my Leo by delegating to @leo.voter (still a juicy deal!) I also earn a modest amount from curation and author rewards.

I'm hoping to reach this goal before the #projectblank airdrop! Fingers Crossed! 🤞🏽🤞🏽

great goal, will be a nice stack to have when they implement LEO POWER Ad Revenue sharing!

Oh yeah, I totally forgot about that

that's so awesome. I need to get back to delegating to @leo.voter . I curate a decent amount of Leo based on where I am with stake and I'm feeling some hive envy. I really need to earn more. The bear is putting pressure on me to accumulate but have little cash to throw out it. I need to get really efficient with my grind or I will be left in the dust.

Eventually, it would pay off soon, I think it Leofinance implements the ad revenue thingy, holders of the Leo token will be top beneficiaries. Hopefully you achieve these numbers

Congratulations @mcoinz79! You have completed the following achievement on the Hive blockchain and have been rewarded with new badge(s):

Best of luck for your goal.

That's a huge goal and it's amazing to hear you're already almost at 70% of that goal mate, keep it going! Hopefully we see more blog posts from you in the future sharing more about this topic!

By the way @mcoinz79, we noticed that you powered up some LEO tokens in June 15, thanks for joining LPUD and helping the LeoFinance community grow stronger!

Just dropping by to let you know that the second edition is just around the corner, hopefully you'll join once again! 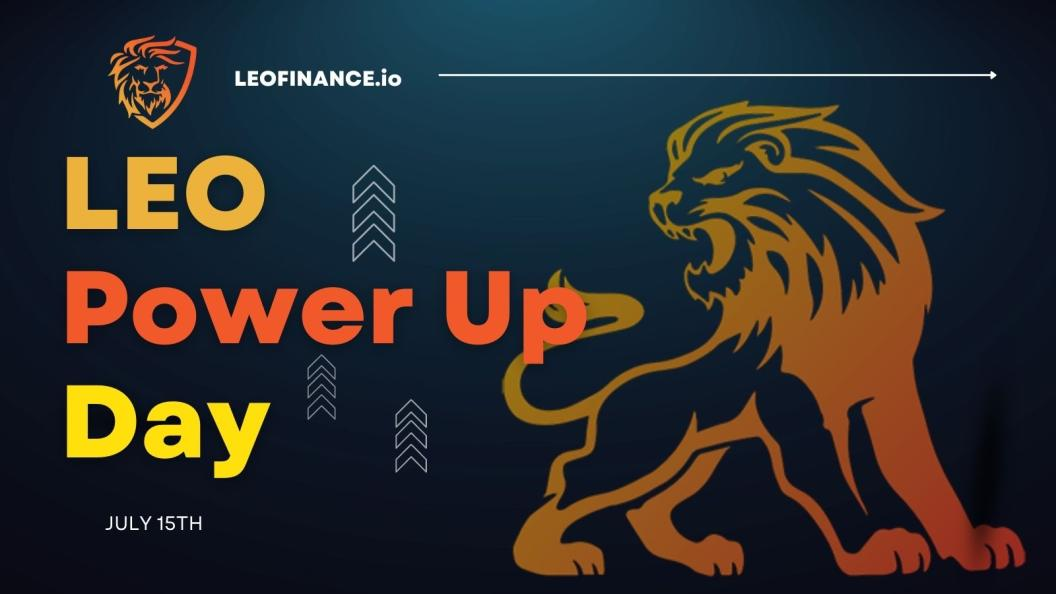 This Leo Power Up Day is special because it's part of the LeoFinance & Blocktrades HiveFest contest and if you join this LPUD, you'll be one step closer to winning one ticket with accommodation included to attend HiveFest! 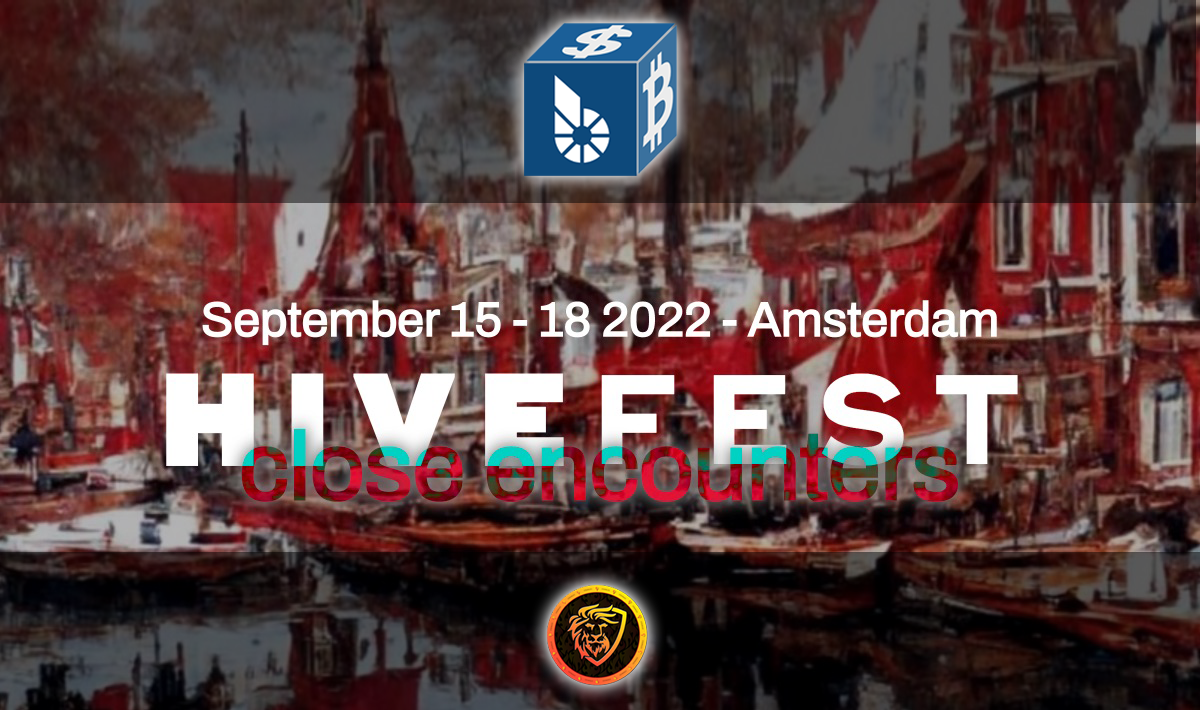