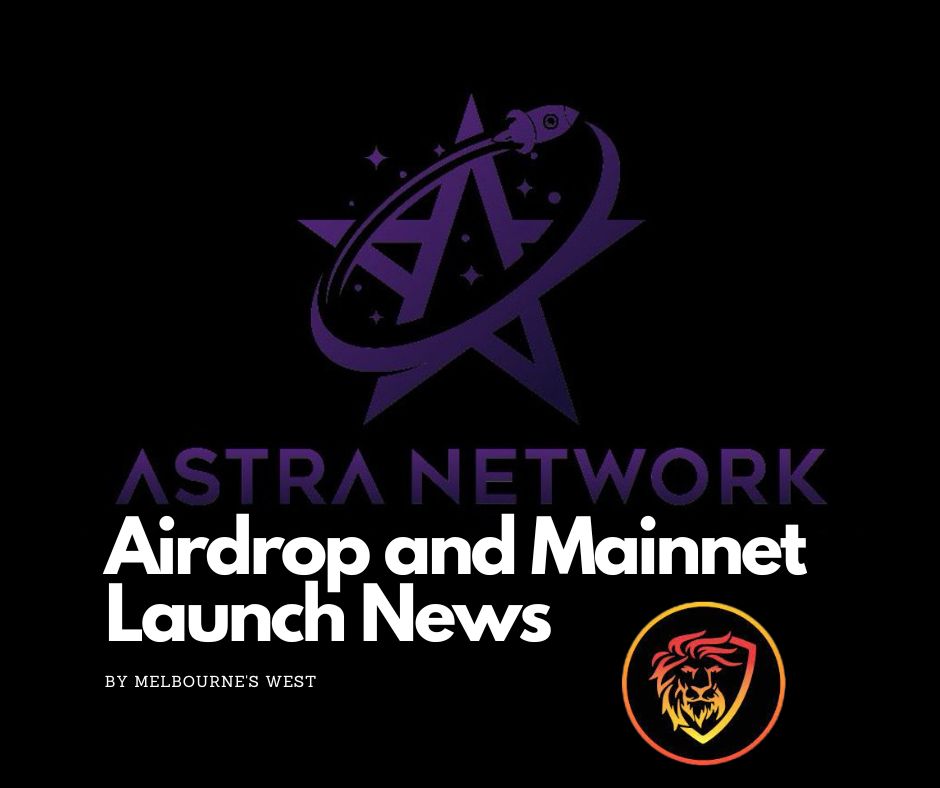 With the first part of 2022 being an absolute wipe off for many within the decentralised world the rest of the year is starting to look more promising with many markets coming back to life and increasing their value overall.

One of those networks to watch closely is the Cosmos ecosystem which suffered significantly at the collapse of Terra (Luna) Network and that is because on of the flaws currently on the network is that it doesn't have a secure stable coin. UST for much of it's part held up the network and once that collapsed it took the whole network down with it. But Cosmos is starting to recover. 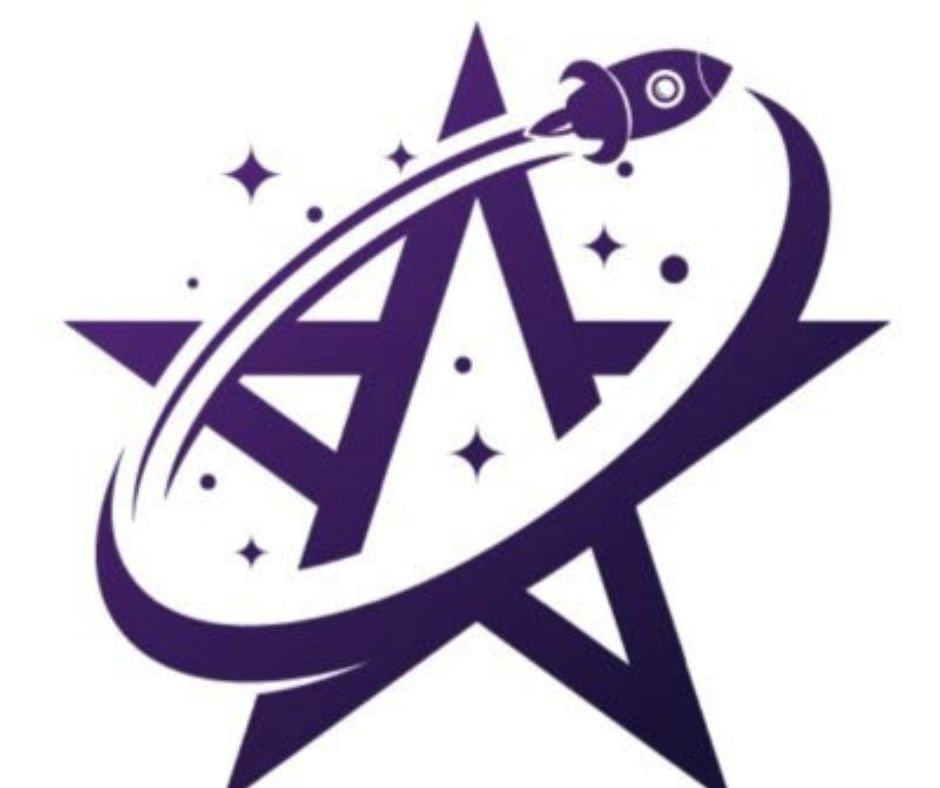 We're starting to see increased activity on Cosmos ecosystem and growth on it's IBC network which is having a positive upward trend on the overall Atom token which is the native token for Cosmos.

In a welcoming move a new protocol will be launching on Cosmos called Astra Network and although news is limited we can begin to piece together what it might look like going forward.

Astra Network has already put out a post that they will be providing an airdrop to Atom and Juno stakers so no doubt Astra Network will be building on the smart contract sister chain of Atom, Juno.

Juno's implementation has been a successful move on Atom's behalf who established a stand along chain for projects to build on to help ease congestion on the main chain Atom.

At this point in time Astra Network is a high yield Decentralised Finance (De-Fi) protocol that will be build on the Cosmos network that will host multiple pools of Cosmos tokens where users can farm those native tokens using Astra token. 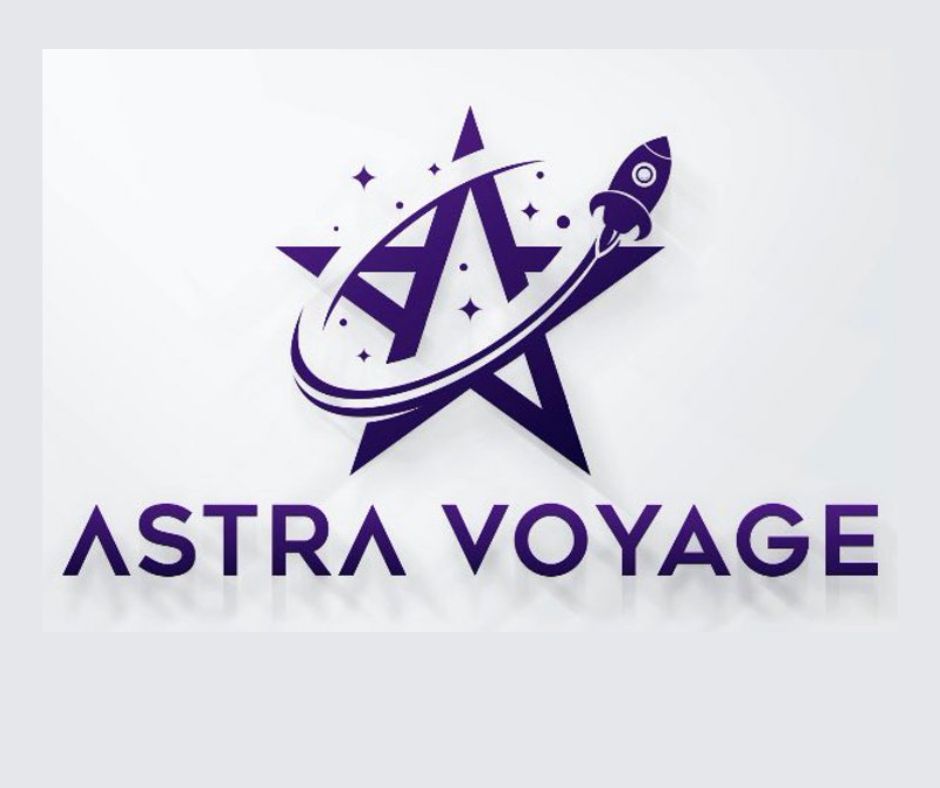 The team behind the build

Astra Network is being built by the Astra Voyage team which consist of a number of validators across Chihuahua, Dig Chain, E-Money, Nomic, Konstellation, MEME, Microtick, Cerberus and Sif Cain.

Based on that information alone I think we can expect to see pools with those tokens listed as validators earn commission in tokens on the chains they are validating. The development of a De-Fi protocol to farm tokens by Astra Network would be likely to include tokens they already have access too for low cost as this would also entitle them to an alternative income stream from validation and a smart move given these chains are popular amongst investors and have seen growth.

With their upcoming validation networks including AKASH, JUNO, OSMOSIS and CHEQ this will add a larger pool of Cosmos tokens to add to their Astra Network farming protocol providing access for investors to validation services without being a validator. It is important to understand this is just an assumption as we dissect the soon to launch protocol and hasn't been confirmed by the project team just yet. But it makes sense.

Although the team has hinted that reward distribution will come from Astra Voyage nodes and will increase to cross chain farming and auto compounding in the near future.

The team itself consists of more than just validation services with operations and development including research a core feature of the team so we can expect to see a lot more from this team in the near future that extends beyond Decentralised Finance.

Are you staked up in Juno and Atom preparing for more airdrops?

It's nice to see more Defi systems go live but do they have any extra use cases that make it stand out from current systems?

Get to know Marky and his scummy downvote circle, that are terrorizing all of Hive! Marky downvotes self voters where he can, APART from his bootlickers! His 'circle', as I call it, is protected by the accounts themarkymark and buildawhale! Learn how they operate - Learn how they could mob you off of Hive here: 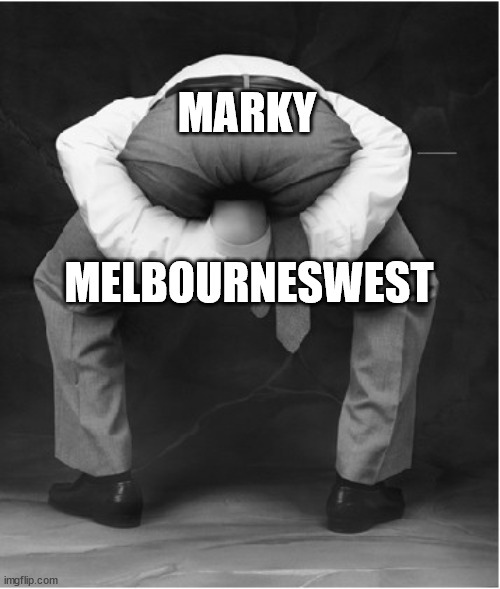 You downvote me like a bot... I will spam you with my posts!
Do you like my meme? It is original content, made by me! ;D

Yeah it's good but totally wrong. Marky and I are at each other's necks most days

Glad you like it! ;)
But I don't care if it is wrong mate... You follow his downvote trail, you have to live with my memes...
That's life!

Lmao. Your memes are better than having to deal with him most days lmao You think I'm mates with Marky? Who shit talks someone's wife and then removes right of reply? A rat does. Acidyo jumps in to.

No wonder why the bloke is the most hated bloke around.

Why are you downvoting me? 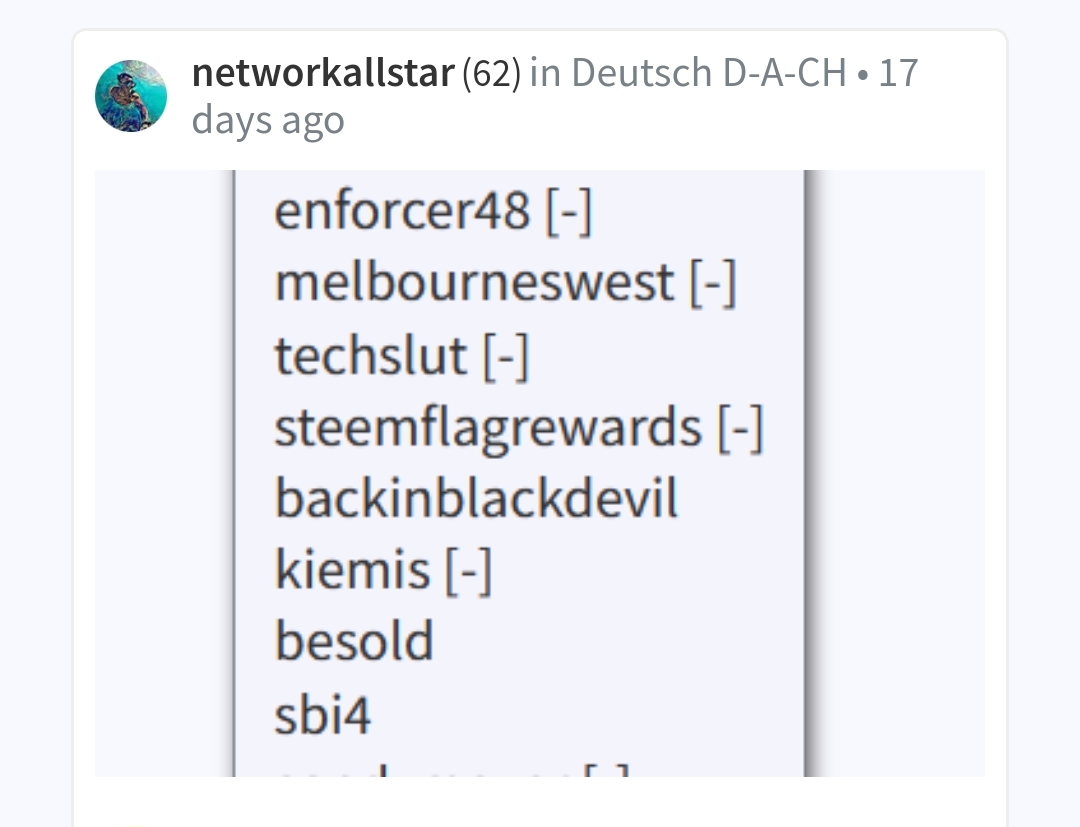 Congratulations @melbourneswest! You have completed the following achievement on the Hive blockchain and have been rewarded with new badge(s):