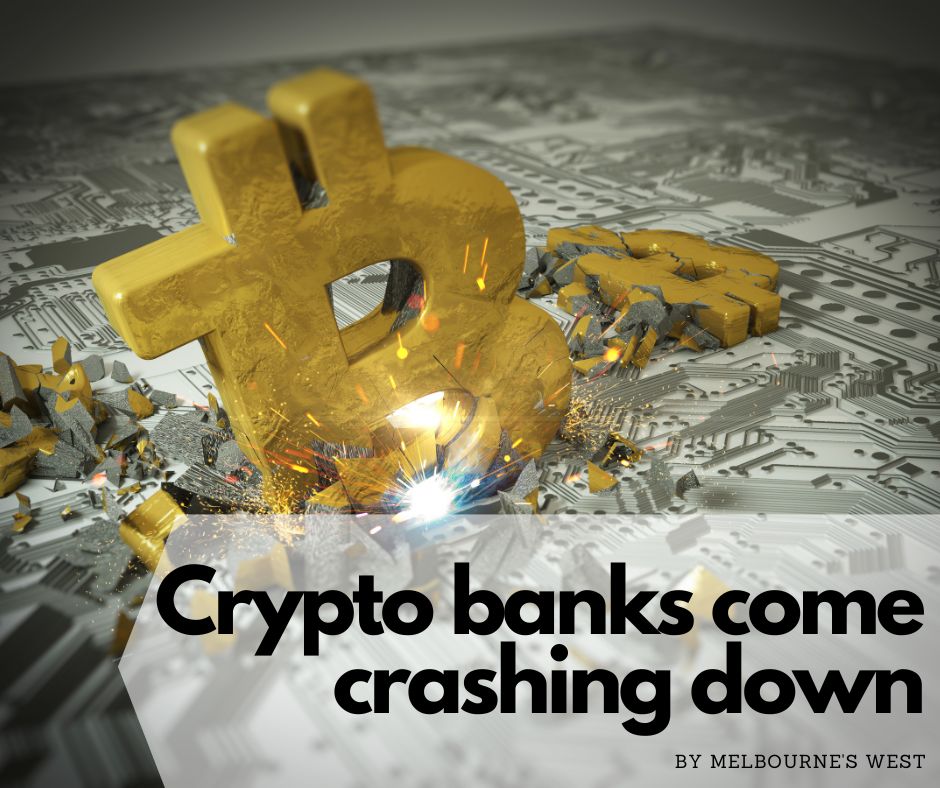 The COVID19 pandemic drove decentralised finance to a new all time high and at the centre of this period of growth were Crypto banks which were marketed as a safe alternative to mainstream banks. For the most part they were successful in attracting new investors to the decentralised world offering 19%+ returns on savings accounts.

For many these offers were a lot more appealing than the current banking offers which were offering far less than what crypto platforms were. What was even more appealing for normies (a term used to refer to non crypto aware individuals) is that the same mainstream investors and firms from fiat investments were now backing these crypto banks. 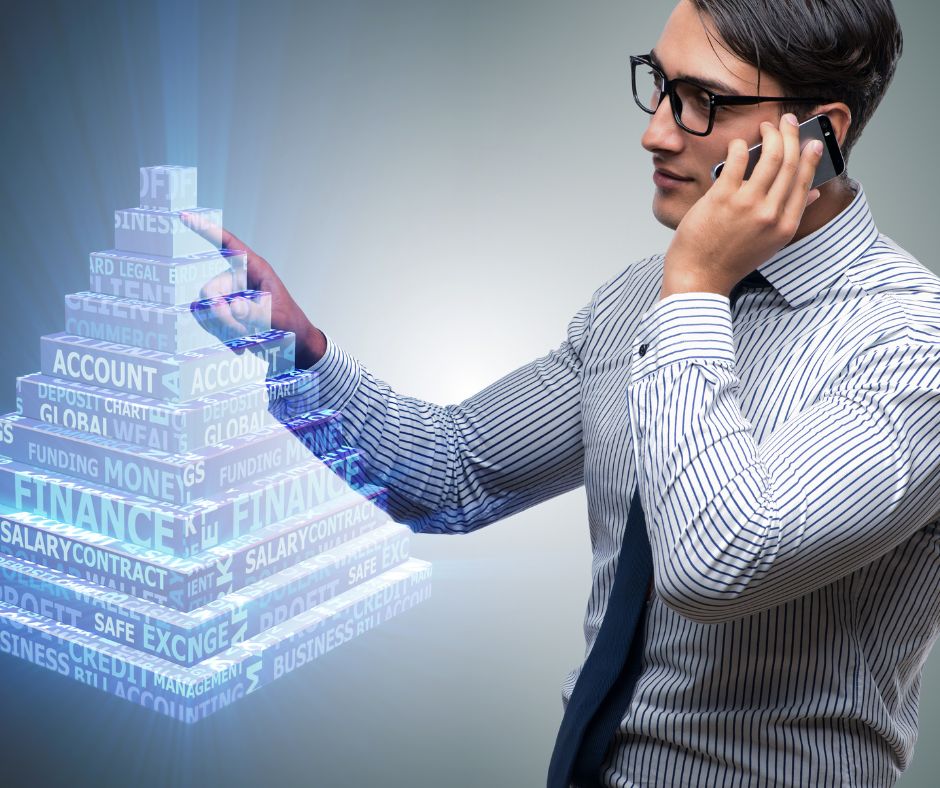 However, many of these crypto banks were paying investors with new investors money as transaction fees and registration fees weren't generating the APY's that the institutions were offering.

Many of the lending protocols that were being established were also using the same Bitcoin amongst many other purchasers, in some regard this mimics a fiat bank being able to lend out against each dollar.

But with fiat banks there are certain checks and balances in place and a government in the background ready to bail out the big banks should there be an issue that arises. For Decentralised Finance (De-Fi) it is still very much the wild west and the phrase Not your wallet not your assets 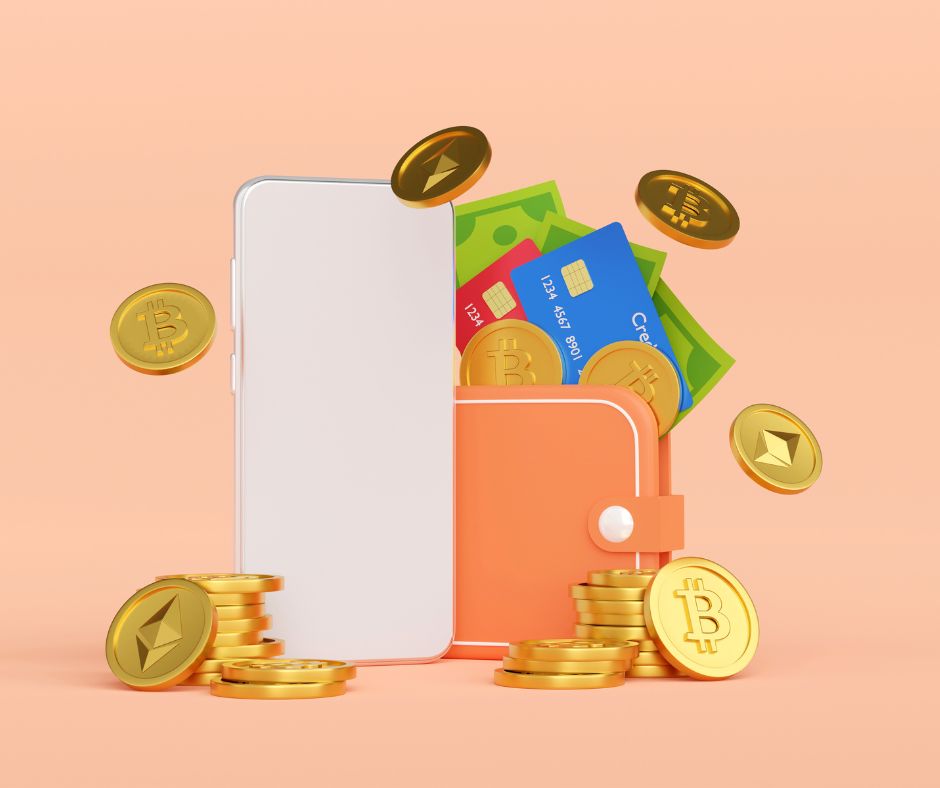 Not your wallet not your asset

So what does this phrase mean? for those that don't know unless you have your asset in your own personal wallet not sitting on an exchange or in a lending protocol but in your actual personal wallet, then you really don't own it.

But I bought it, it is mine. Isn't it?
Well yes and no, what you will find is that exchanges don't buy all the Bitcoin or tokens what a lot of platforms do is buy a set amount and slowly build over time. But for the mean time they will sell the same asset to multiple different people which doesn't cause any problems as most people do not remove their tokens from the exchange and just keep them there.

This is where you're being offered 19% APY to keep it there so the company can keep selling tokens to other people but its the same one. So buying a token and keeping it on the exchange is much like buying a car and keeping it at a car yard and never taking it anywhere. Then the car sales man sells the same car to multiple people.

Eventually, someone is going to want to take the car so what happens when they take the car but there are a lot of people who have been sold the same car? We'll the car salesman stops you from taking the car, which is what many of these exchanges have done. Frozen account withdrawals. 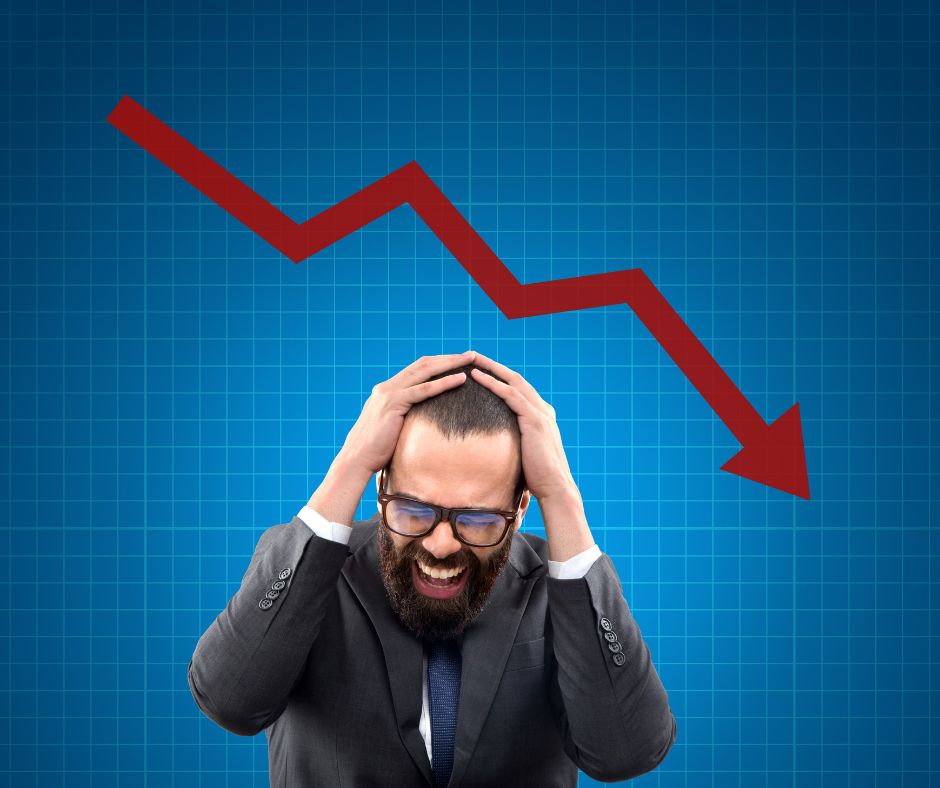 For Celsius they went from $25 Billion to $167 Million now not all of this was from selling the same token they also participated in some risky lending behaviour where they were using peoples Bitcoin and Ethereum in staking protocols that when the market crashed they got liquidated and without any form of insurance on assets or government support, there is no way of reconciling those losses.

There are more and more horror stories emerging on how normies have been ruined by these market tactics one man named Lucas woke to tell his pregnant wife that he lost $100,000.

Lucas wanted in on the large returns and the opportunity to change his life as many other people have been claiming since the inception of Bitcoin. He borrowed against his home and put it all into Celsius only to lose the lot and not be able to withdraw what was there.

Has Lucas purchased the Bitcoin and transferred it to his own wallet he may have still lost in this crash but he would still have had his asset and as we are now watching, Bitcoin is regaining lost ground. 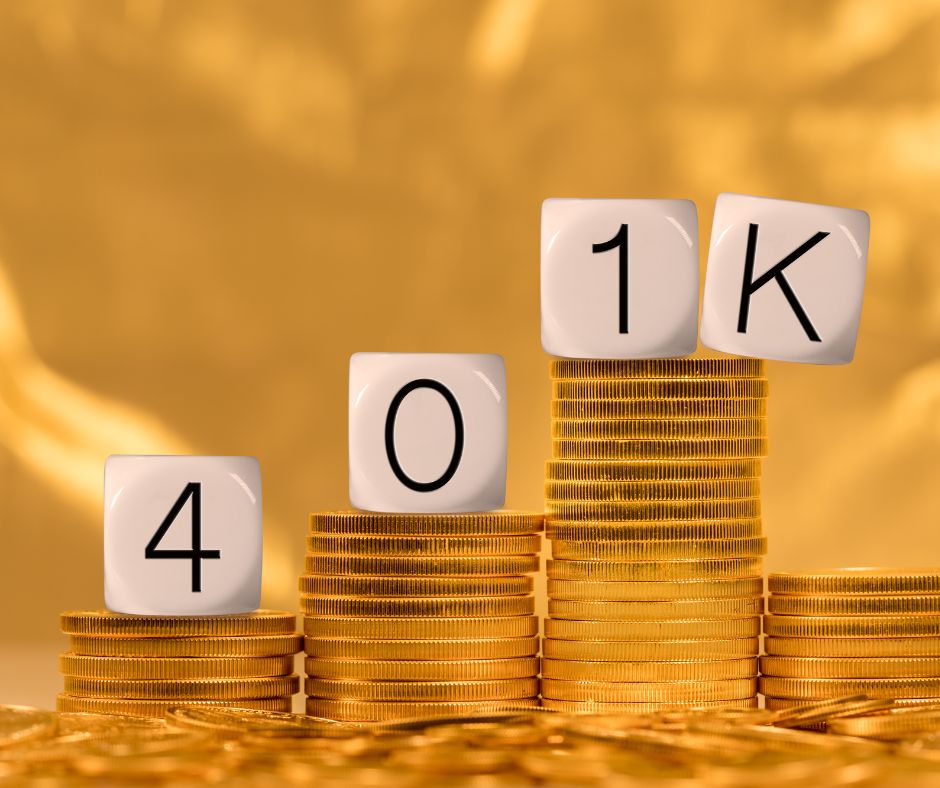 Many also put their 401k into these Crypto Banks and lost it all and despite Bitcoin regaining ground the carnage isn't over just yet with more Crypto Banks falling over. We can expect this to continue for a few months and possibly well into later this year with the dust only beginning to settle next year which is when we will get to see a full picture of what has actually occurred.

Remember not your wallet not your asset

Image sources provided supplemented by Canva Pro subscription. This is not financial advice and readers are advised to undertake their own research or seek professional financial services.

Bail In laws of the major banks also can take your money.

Tanks in China guarding banks from the customers is a good example of that.

The FIAT money system with loose monetary policy allowed these new creations to only see fields of gold.

Now, the debt trap being set, many will fall. Yup, it is a very scary time a head for everyone. I wonder what tomorrow will bring

the example of the sale of the car is exceptional for understanding things well. Thank you for this post which explains well the risk we run when we leave cryptocurrencies on an exchange.

Thank you, it's how I have always seen it and I'm not sure others understand though. Hopefully they do now.