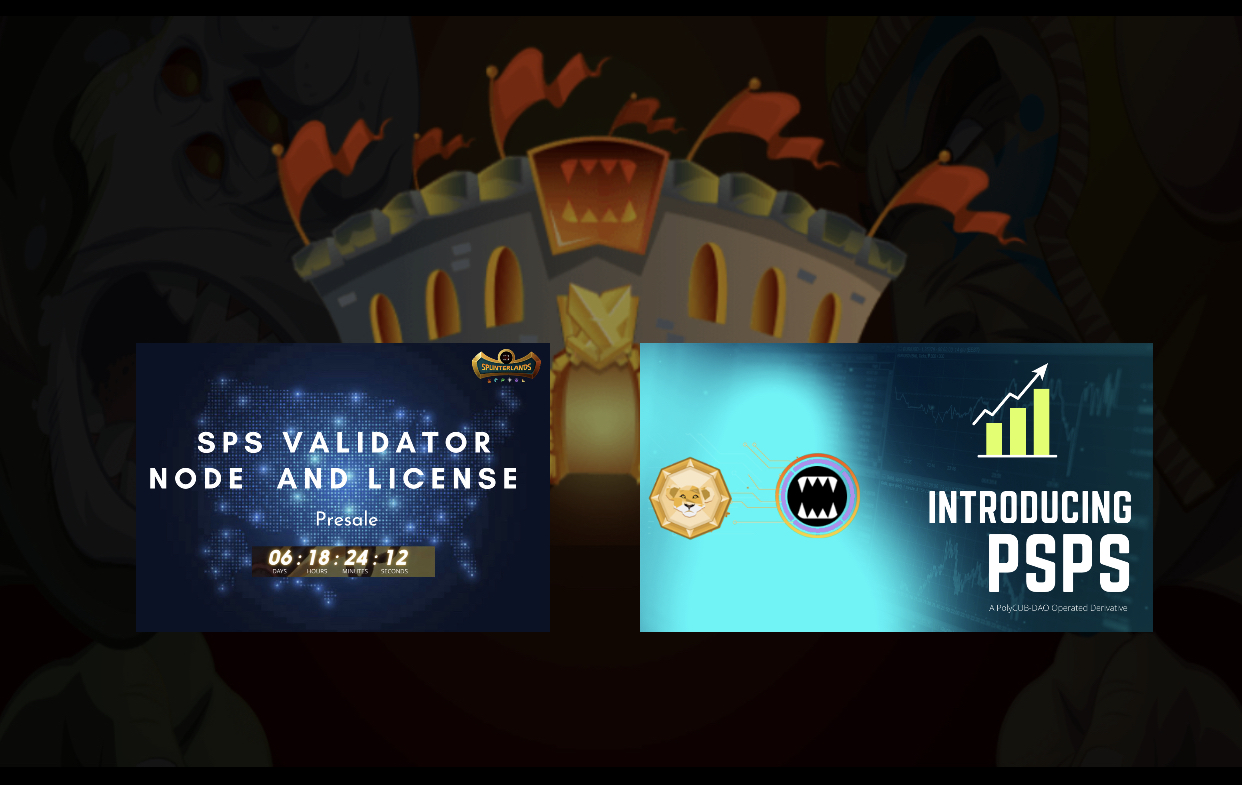 It’s been a minute, my activities in the Splinterlands has been mostly limited to passively investing. I’ve been farming SPS and vouchers the whole time. I checked the SPS dashboard today and realized the airdrop is going to end around 2 months time.

In my opinion, this year long airdrop is one of Splinterlands most genius move till date. I currently hold 6k staked SPS that I got for holding Splinterlands assets.
I also realized through the dashboard that sps staking apr went up and the rewards also came in vouchers. Sweet! I blink for 5 seconds and before I know it there’s just so much updates already.

SPS gets a facelift pSPS 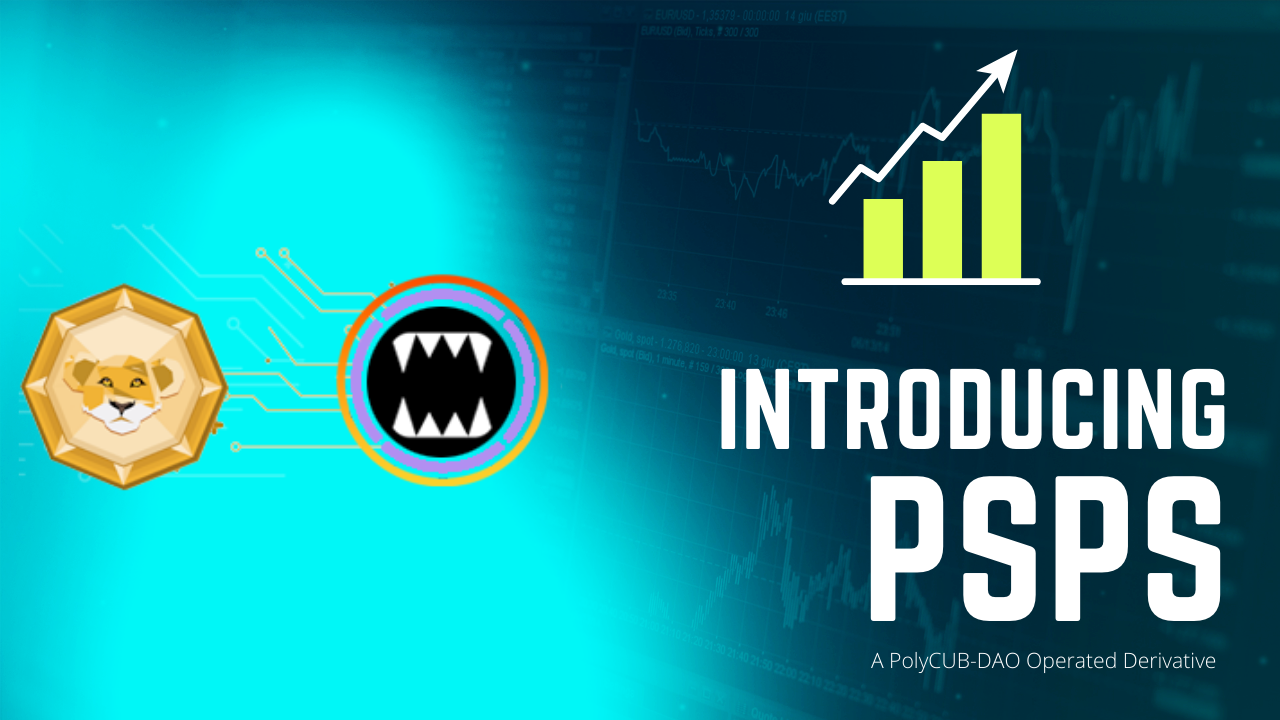 In other news SPS gets a wrapping and now available to utilize on the Polygon network. This gives Splinterlands community exposure into Polygon and vice versa, a beneficial relationship between both communities and it comes with an APR of 100% compared to around 58% on Splinterlands when paired to Pcub on Polycub platform.

To think that Polycub itself was an airdrop likewise SPS and now pairing them in liquidity pool earns you more money, and some will say crypto doesn’t drive people crazy. I like this type of crazy 😌

To read more on how to get your sps to Polygon through Polycub and other interesting details on how to provide liquidity with sps please read this.. With psps, Splintershards just got a face lift. I’ll be ape-ing in.

I’m also seeing a overhaul of the entire rewards system. It really does look exciting. 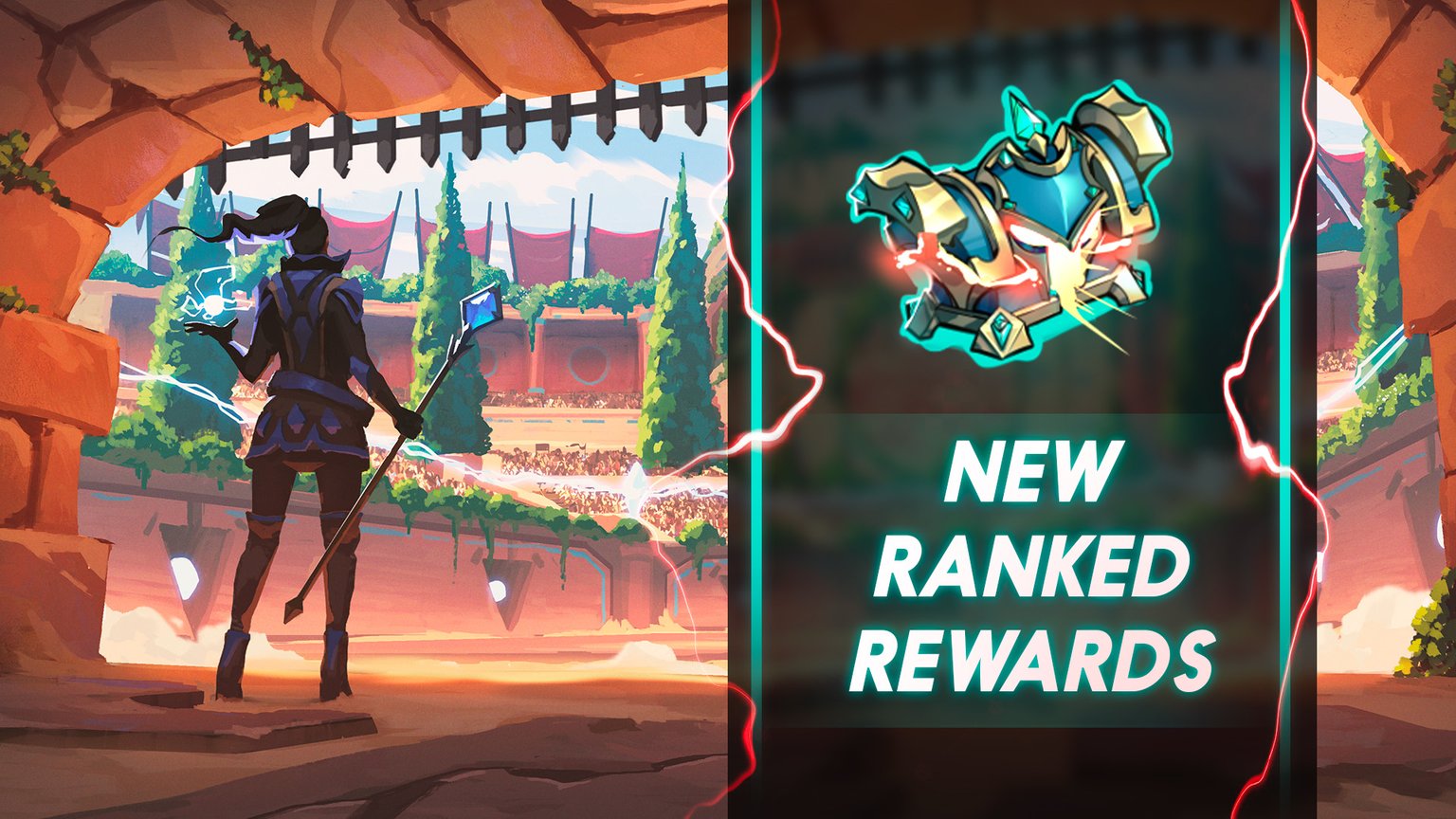 This update is a lot to digest, but my best part of it has to be the fact that everyone will be able to attain the maximum number of Loot chests at season ends which is 150 but the variation will be in the content of the chests as they will be tailored to each league.

The ability to win 150 chests used to be for only champion league players, I’ve been there twice and I can tell you it’s so much fun opening 150 loot chests at the end of season. I believe this will increase competition as everyone in any league will want to attain that 150 chests regardless of their leagues.

Check it out below.

A maximum of 150 loot chests can be earned in a single season, and players in any league from Bronze to Champion have the opportunity to earn the maximum number of chests. Of course, Champion chests will have significantly larger and higher value loot in them than Bronze chests (see the Loot Chests section below for more details), but now players in all leagues will have the opportunity to open a large amount of chests each season if they have earned them.

All of this is in attempt to reduce incentives to use bots and to use multiple accounts to farm rewards so that the game can be long term sustainable. I say it’s not bad at all.

We have around 6 days to the validators nodes presale d day, I really do hope that it’s as successful every other sale that has taken place on Splinterlands. I won’t be buying and I know I will be regretting it later but it is what it is, except ofcourse I have a miracle before then.

Any plans for LPing with pSPS on Polycub?

Buying a node or nah? 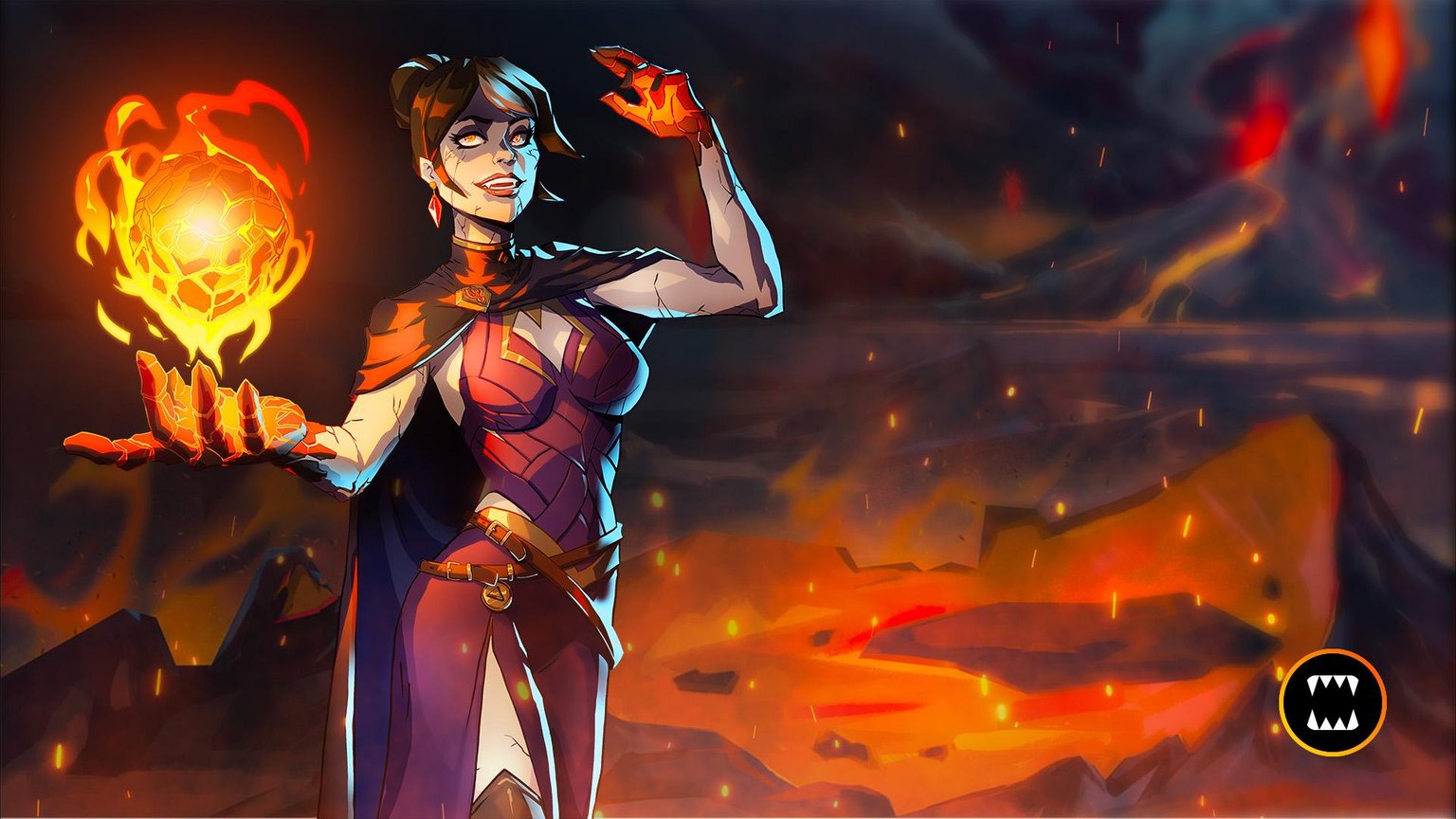 Do we know the hardware requirements to host a node?

I’ll go and find the info about that. Brb

Yo, is the new ranked sys already on or after this season?

will go into effect automatically at the beginning of the new ranked play season starting on Tuesday, May 31st.

will go into effect automatically at the beginning of the new ranked play season starting on Tuesday, May 31st.

Of course I will be providing pSPS liquidity, I am so looking forward to the new reward system bro, am seating of the validator node.
Went to bed last night thinking of how am going to spread out and tap onto these opportunities, a little upset I bout some Hive yesterday at 50 cent, I woke up to see it dipped to 45 cent lol.

Haha, "it can't get any lower now!" I know this feeling.

Lol I missed it at 38 cent that was going to give me a bit more than what I got for 50 cent.

I won't be surprised if it dips further though, BTC have been resisting dips below 29k, not sure how resistant BTC is going to be in the short-term

Let’s prepare for the worst

Yeah it seems BTC is still in a downtrend.

It was a good bull run though.

I think the global markets are coolig off, BTC might even break the 25k support and continue to down trend. A year ago i would say its time for ETH, but since ETH 2.0 is still delayed... i don't know in what to invest now.
Hive seems the way to go! I don't think Hive will drop as low as BTC :) mightbe i wil also switch some funds.

It is difficult to tell the bottom, one day BTC looks to be stabilizing at $30k the next day it is fighting against further dip below $29k, we really my see it dip further pulling ALTs down.
So its a general mess for all crypto I would say. Hive does look like the ALT to pick, bring it over and put it to use on the chain.
Do you notice we just keep building and tapping into opportunities on Hive, we are less bothered about the dip compare to others out there.

I very much disagree with this, I’ll read through again and come back with a broader opinion, be ready to tell me why you think it’s better for bots relative to new players 😉

Bots will earn way more reward shares since they play 24/7 (ERC decreases less if you have less).

Bots buy specefic the cards they will play with and play the same compositions over and over. New players want to try new stuff, but than you do not get rewards.

New players in low leagues get higher percentage of potion drops... why?

and some will say crypto doesn’t drive people crazy. I like this type of crazy 😌

Lol ,I think the opportunity on hive is enough to drive people crazy ,too many opportunities to invest and bring higher profit

I’ve been saving mine too. But my plan has been to use it to buy CL packs. Getting more SPS too is not bad idea at all at this very cheap rate