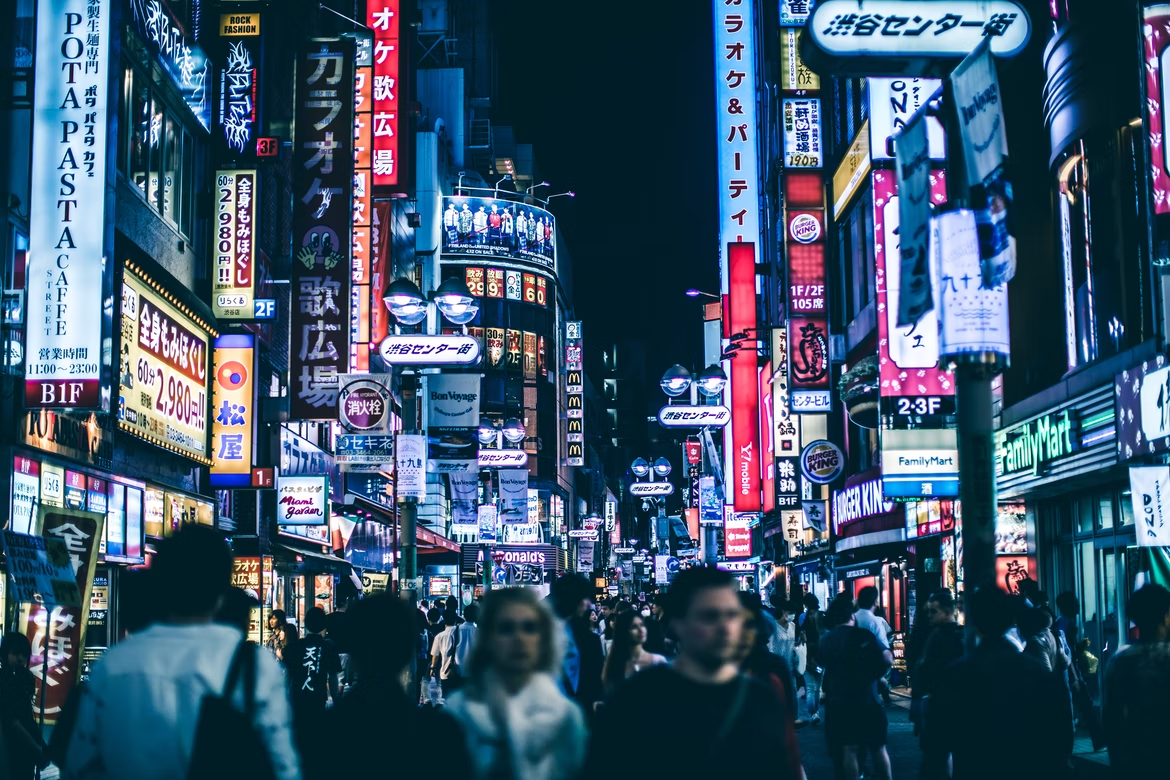 There are many similarities between cities and blockchains. Both play a decisive role in the economic lives of individuals, and scale is significant to both.

Every time a settlement doubles in scale, its productivity and potential innovation level increase by ten percent. For this reason, income per capita rises as one moves from village to district, city, big city, and megapolis. There are two main reasons for this effect.

First, the per capita infrastructure costs decrease as the settlement gets crowded. For example, fiber cable provides high-speed internet access for all homes and businesses in a particular neighborhood. Because of the high population density in big cities, the same line serves more buildings.

Secondly, as the settlement gets crowded, the people living there have a chance to specialize in more niche areas. A cello repairer or electric guitar teacher only has an opportunity to work in big cities. On the other hand, it is possible to find a plastic surgeon specializing in hip aesthetics in big cities.

Of course, the growth of cities does not only bring positive effects. Traffic congestion in Istanbul, one of the largest cities in the world, has always been a big problem. Even pedestrian traffic jams on the overpasses in Istanbul. The problem is that in a city where the monthly minimum wage is 350 dollars, the price has reached 400 dollars in new rentals. In big cities, the income and the cost of living are high. Although many people complain about this situation, few move to smaller settlements.

Cities have a characteristic that, once established, grow slowly over the years. For example, the first settlements in Istanbul took place in 3000 BC, and Istanbul was transformed into a city by the Byzantines in the seventh century BC. Istanbul will maintain its importance after 3000 years if a major disaster does not occur worldwide.

Owning property in big cities is one of the essential methods of transferring wealth from generation to generation. In addition to the city center, the lands on the city's outer fringes have steadily gained value over the years.

Like cities, blockchains are valued exponentially as the number of people using them increases. In addition to coin holders, entrepreneurs doing business on the blockchain also get a share of the growth. Like major cities, leading blockchains attract more people as they grow, creating a positive value chain cycle.

Just like cities, blockchains begin to experience infrastructure problems as they grow. Rapid and unplanned growth brings traffic jams, security problems, and cultural conflicts. However, this does not cause either music or dance to stop.

It is tough to make radical changes in cities' infrastructures and blockchains. However, there may be times when changes are attempted depending on the value created in that city or blockchain. Ethereum's transition from proof of work to proof of stake exemplifies such a shift.

We can argue that digitization reduces the importance of physical space. We can even predict that the real estate rent in cities will shift towards digital over time. The metaverse plot frenzy experienced in the past months must be related to this expectation. Future predictions about digital will come true one day. On the other hand, the future is in no hurry. For example, it took 20 years for the Internet to take a significant share of retail trade.

Ethereum is reminiscent of a metropolis in terms of traffic, high transaction costs, and innovations. Despite the high transaction costs, many new applications prefer Ethereum because of users with high purchasing power. On the other hand, users enjoy the prestige of making transactions in this digital city, which hosts many innovations. Moreover, the assets they have acquired on Ethereum have gained quite a lot of value.

To compensate for the limited surface area, Ethereum has turned to vertical architecture. In this context, we can compare Layer 2 blockchains such as Arbitrum and Optimism to skyscrapers. Those using these skyscrapers benefit relatively cheaply from the city's infrastructure. Satellite cities such as Polygon, established just outside the city, are not missing.

Networks such as Cardano, Solana, and Avalanche, which we can compare to medium-sized cities, are building particular highways that connect them to Ethereum. Still, the necessary security has not been provided in the bridges established between digital cities.

Blockchain geography isn't all about Ethereum and smart contract blockchains trying to emulate its success. Networks designed to be used by large audiences, such as Hive, also stand before us as an essential alternative. Just as Ethereum reminds of metropolises such as New York and London, Hive evokes megacities of developing countries. Near-zero transaction costs attract people from around the world to this digital city. Startups, large and small, are popping up all over the city, and some are still almost satellite cities. Media, gaming, and finance are among the dominant sectors of the digital city of Hive. Splinterlands, which covers nearly a third of the city, is home to one of the largest gaming communities. Leo Finance has become the outer face of the city with its innovative finance projects.

The technical work in the city is run by the "witnesses" chosen by the property owners. The town has its budget called DHF. Expenditures made on this budget are determined by voting.

The basis of the blockchain city analogy is that both form an economic zone. Of course, this is not a perfect analogy. Because, for example, when we evaluate it in terms of currency, it seems more appropriate to compare blockchains to countries. On the other hand, like cities, blockchains are also members of an ecosystem. Just as we can not separate urban economies from nations, blockchains are also affected by the crypto market dynamics.

Like big cities, blockchains offer us exciting educational opportunities, entertainment, business, and finance opportunities. However, to benefit from these opportunities properly, it is necessary to have the relevant culture and knowledge. Blockchain media, including Hive blog and Leo Finance, have a significant role to play in this context.

The ups and downs of digital cities include periods of enthusiasm and pessimism. On the other hand, everyone agrees that the crypto ecosystem contains excellent dynamism. The pace of change in digital cities offers clues to an exciting future.

Blockchain technology is devastating. It is impossible to stop or manipulate the whole system without approval by the majority. I think the decentralization-minded people are the pioneers of this new era. With the adoption of metaverses, there will be huge differences in our lives. Though the scope of the use of blockchain tech. is rather limited for today; it is going to be the system of cities, money and law IMHO :)

The possibilities are endless, and I wonder what the future will bring.

Very apt! Also, blockchains are not susceptible to jurisdictional laws and political bias or ethnic bias that sometimes stifle growth of innovation.

It is all about people. The people participating in crypto are bold, educated, and open-minded.

This a great analogy about blockchains compared to cities!

They have many similarities in common and structurally they're not that different. Also, the former (blockchains) are more fluid and flexible in terms of scalabilty since they're mainly digital.