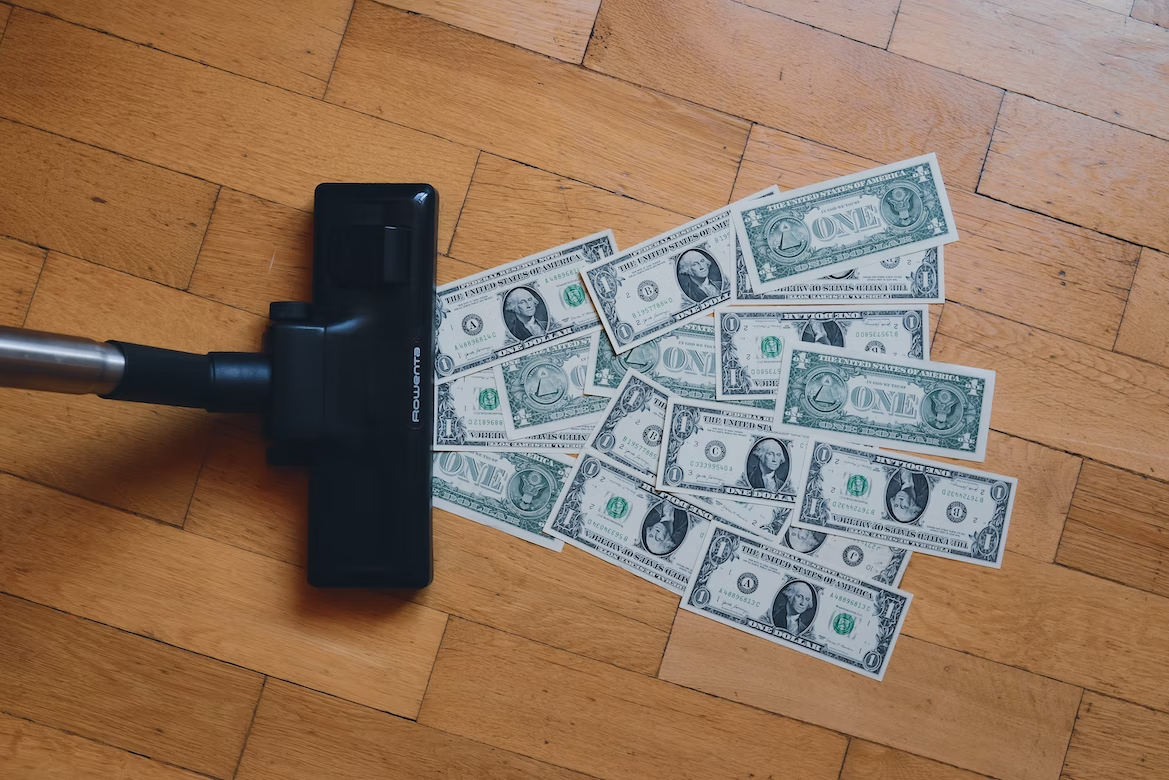 On Friday, the Hive price reached 65 cents, up 30% in 3 hours. When writing this article, the Hive price was just above the 50-cent level where the movement started. The 30-minute chart below shows the course of the action. 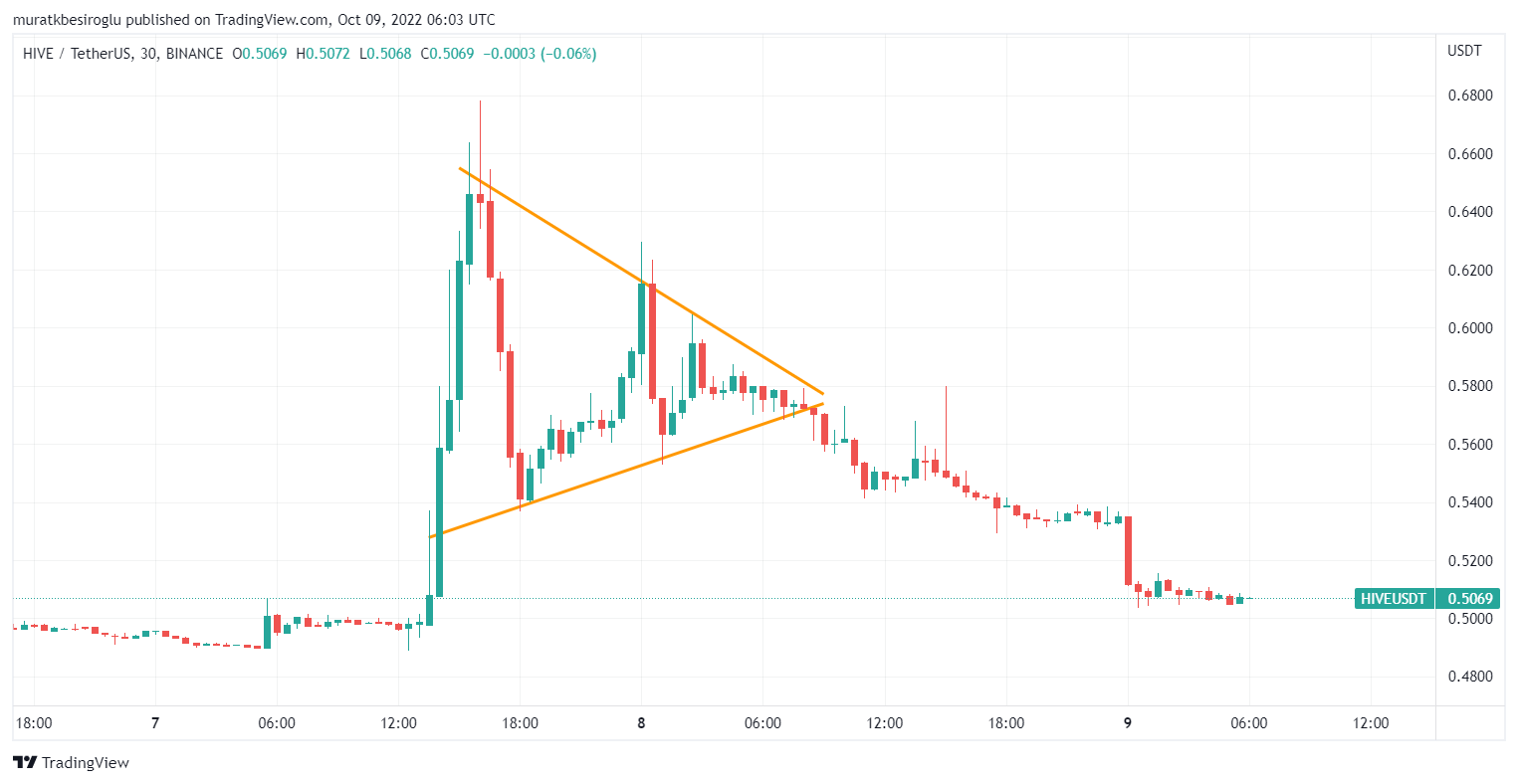 Friday's Hive pump wasn't the first and probably won't be the last. Korean whales like to invest in Hive and HBD accompanied by high volume. We understand that the movement originates from Korea, as the volume is mainly realized through the Hive/KRW pair.

A brief look at the history of Hive pumps can guide us on how we should react to such movements because those who have liquid Hive have had a chance to increase the number of Hives they have in the last two days by 20% to 30%.

Between April 23 and April 27, 2020, the Hive price rose from 12 cents to 90 cents. The main reason for the price increase was Binance's listing of Hive. By May, the price had dropped to 36 cents. We understand that the price has stabilized at three times the starting point.

Between November 23 and November 26, the Hive price rose from $1.09 to $2.60. I'm guessing the increase is related to the growing popularity of play-to-earn games. Because, at that time, Hive had proven to be a scalable network thanks to Splinterlands. Hive price dropped to $1.50 on December 11.

Between June 27 and June 29, the price of the Hive rose from 41 cents to 63 cents. There was no apparent reason for the increase besides Hive being an undervalued network. The price fell to 44 cents on July 4.

Between August 1 and August 2, the Hive price rose from 53 cents to 79 cents. There was no apparent reason for the increase besides Hive being an undervalued network. On August 3, the price dropped to 60 cents.

Hive price, which I mentioned above, reached 65 cents with an increase of 30% on October 7. When writing this article, the Hive price was just above the 50-cent level where the movement started. Price action began when the Hive was 50 cents.

The above data shows that the price generally picks up quickly and stabilizes above the starting point after a few days. If there is an apparent reason, a more significant portion of the rise becomes permanent.

The last three pumps originated in Korea and appeared for no apparent reason. In all three, the crypto market was adverse. The movements appeared accompanied by a high volume. They should have made the purchases in stages if they intended to invest long-term. Those with this much capital should be aware of the Wyckoff methodology. Are they aiming to sell to those who want to join the uptrend? This simple explanation, following Occam's razor principle, seems plausible. On the other hand, FOMO may be accelerating the uptrend. Because big investors know that Hive is undervalued, they may wait for others to take action first.

It was obvious that especially the last three rises would not be permanent. And the increase was very rapid. So we must keep some of the Hive in liquid form. The advantage of holding Hive investments over Polycub or Cubdefi has become apparent. Because on these platforms, we can earn returns in liquid Hive and HBD.

Currently, appr. 40% of Hive is held as a liquid by investors. These people can take advantage of the opportunities in the market while giving up the benefits of the Hive power.

We can sell because prices have increased by 30-40% and are deprived of returns such as 3x - 5x. It is worth remembering that the price of the Hive increased 15 times in 2021. Are there any apparent criteria for deciding when to sell? We can sell if the price increase is disconnected from the general market and is not based on an evident reason. So we can increase the Hive we have when the price goes down.

The optimal solution may be to invest in the following Cubdefi pools. Because when HBD rises above 1 dollar, it is obvious what needs to be done. When there is indecision about the Hive, we can make incremental sales during pumps. The important thing is to not give up on liquidity while gaining returns. 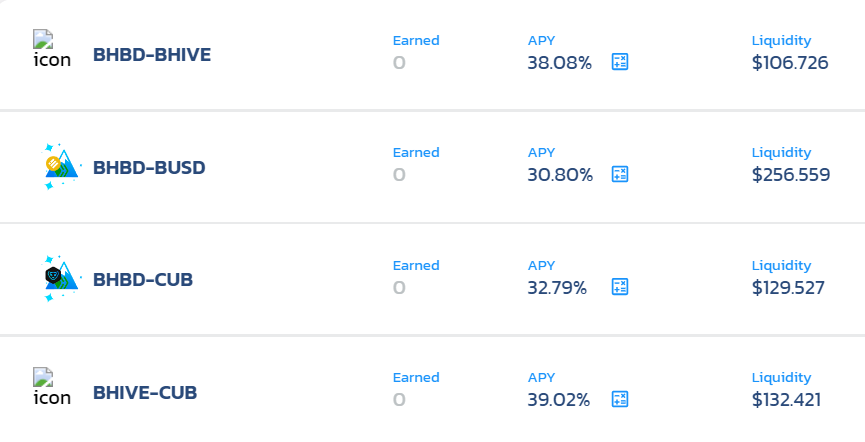 I am not an investment advisor. Please do your own research.

This year hive pumps in each quarter it seems and to get the benefit, keeping liquid hive is important. Selling high and buy low helps to accumulate more hive. Sadly I missed this pump. :(

I missed the pump too.

I think the April pump of 2020 neared 1$ I might be wrong, but I think that was the time when the forked newly happened and hive was born.

The chain started in March. The first pump was in April. Thanks for the history of Pumps!

And Good thing is that I reinvested and increased my Capital in hive.. hopefully will get to see more chances of accumulation in future Korean pumps.

I am glad to hear that. There are a lot of opportunities in the Hive ecosystem.

Indeed, Glad to be in this great ecosystem.

Great to see these historical prices of Hive. And it is indeed good to have some investments on those 2 DeFi platforms. We can easily take advantage of price actions in Hive and HBD. If we are quick to respond, the profits can be good.

Being quick to respond is easy for me. I check the price once an hour unless I do not sleep.

Good to know. Most times I'm either asleep or busy with something else, lol!

I've been focusing mainly on building my HP regardless of price.
Maybe I should start considering having percentage in liquid HIVE to take advantage if these pumps.

thanks for the all information about hive, hive will be pump soon.

So what do you see as the best way to play pumps?

Which pools should we have our money in to take maximum advantage of APRs in the meantime?

And then what should we do to take full advantage when price pumps?

Investing in BHBD/bHIVE in Cubdefi is the best choice, I suppose. When HBD price pumps, we should sell HBD for sure. When the Hive price pumps more than %20 or more quickly, we can sell Hive. And if neither Hive nor HBD pumps, it is not a problem, we have %37 APR.