Competing With Ethereum In The DEFI Space Is Not Easy 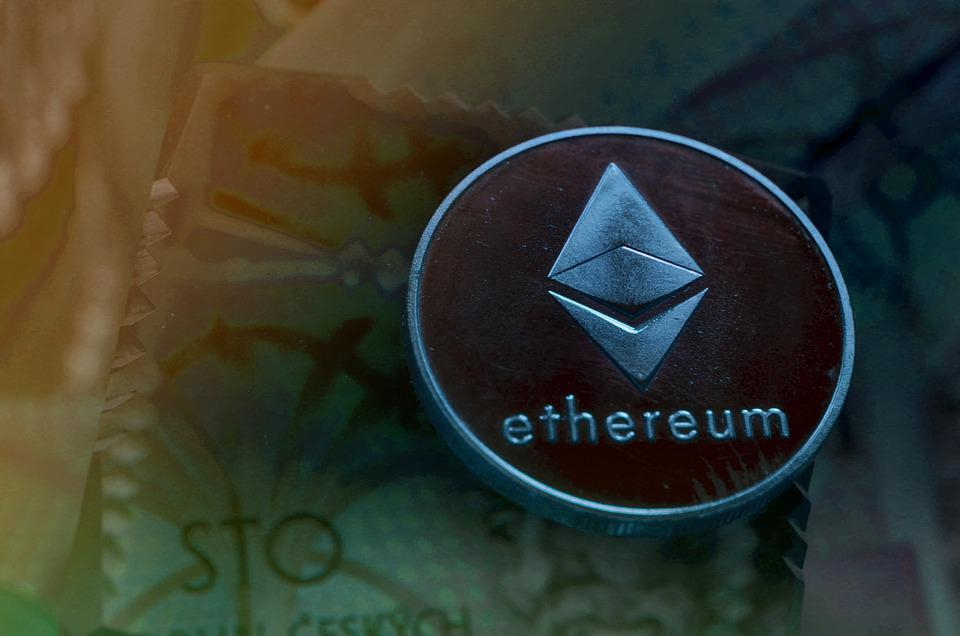 Favorite crypto use cases of 2021 were those based on DEFI and NFT. The Ethereum network, which made these categories famous, experienced days when transaction fees exceeded $ 100. This situation led users to seek alternative networks.

Binance Smart Chain (BSC) and Polygon, which use the Ethereum Virtual Machine (EVM), thus began to take a significant share of the DEFI market. Pancakeswap application demonstrated the use of the DEFI concept to the masses on BSC. Pancakeswap is still the DEFI application serving the highest number of users today.

Towards the end of 2021, Avalanche and Fantom became the other EVM networks that reached many users. Meanwhile, Ethereum scaling solutions Optimism and Arbitrum have also stepped in, creating a new alternative for those who want to transact on the Ethereum network at a lower cost.

There are obvious advantages to using EVM infrastructure for networks that want to be active in the DEFI domain. Users can access EVM networks with their existing non-custodial wallets. On the other hand, applications are starting to operate on a new blockchain by making minor changes to their code. Multi-network support was a trend in the DEFI market that Sushiswap initiated. Later, other leading applications followed this trend.

Networks that intend to go their way in the DEFI market are not lacking either. The main ones of these networks are Solana, Tron, and Waves. Although Solana is frequently on the agenda with the news of outages, it is an essential actor in DEFI with its fast and low-cost transactions and well-designed applications. Tron, on the other hand, has risen to number three in the DEFI networks rankings in the last few months thanks to its algorithmic stablecoin. Although DEFI applications are not unique, they have an independent wallet and numerous applications.

Having HBD stablecoin, one of the oldest in the market, Hive is one of the unique non-EVM networks. Unlike other networks, Hive's data is not yet reported on Defillama.

Polkadot, one of the leading Layer 0 networks, is known for its unique solutions. Polkadot calls subnets parachain, which aims to expand the features developed in parachains to the entire network later. Acala parachain specializes in DEFI.

Astar parachain also serves in the field of DEFI with many applications. Unlike Acala, Astar has the feature of being EVM compatible.

On the other hand, Moonbeam, which claims to combine the good features of Ethereum and Polkadot, is the most valuable parachain of the Polkadot ecosystem in terms of market cap. While Moonbeam uses EVM features, it also provides the opportunity to invest in the assets of blockchain bridges such as Nomad and Multichain.

Cosmos, another Layer 0 network, also has subnets that claim to bridge with Ethereum. Kava and Evmos can be expressed as the leading subnets in this regard. Both networks have established themselves in their respective ecosystems with the help of Ethereum compatibility.

Sharding is a primary method when it comes to speed. Near, an expert in sharding is seen as one of the alternatives that can compete with Solana regarding blockchain transaction speed. The Near ecosystem has developed the Aurora network, which will work in harmony with Ethereum in the DEFI area. Many applications still serve on the said network.

Networks that want to be active in the DEFI field have two options: developing their own capabilities or integrating into EVM-compatible solutions. Some networks use EVM capabilities directly, some build their solutions, and others do both. For example, Polkadot, Cosmos, and Near ecosystems are trying both ways together. The practice of life allows networks using EVM to advance more quickly in the field of DEFI.

The use of EVM infrastructure facilitates the integration of Ethereum with new networks poised to innovate in the crypto market, making Ethereum ready for the multi-blockchain crypto world of the future. It looks like Ethereum will be the leading network of DEFI in the future as it is today.