Cryptocurrencies May Be Diverging From Stocks 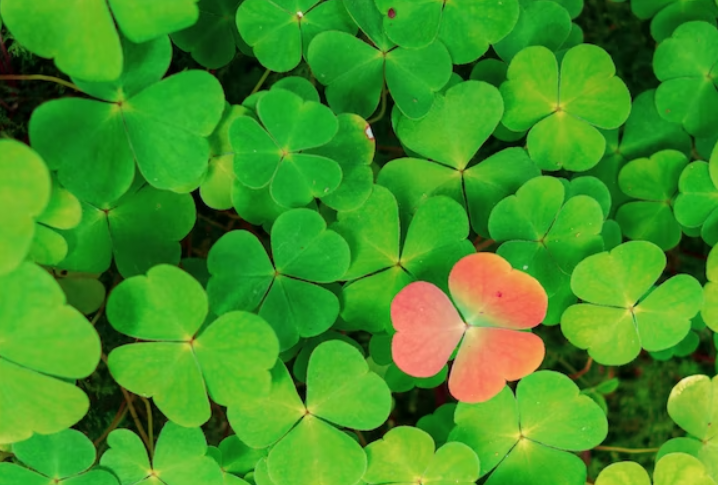 Expectations and realizations are often not compatible in the crypto market. Earlier in the year, crypto influencers suggested that Bitcoin protect investors against inflation. This was a reasonable claim, given the immeasurably increased supply of fiat currencies.

As a counter-argument, some analysts argued that digital assets are in the risky asset class so crypto prices will move in line with technology stocks. We saw that crypto influencers' inflation hedge discourse was unrealistic in the following period.

Breaking moments in the crypto market also prevented crypto prices from separating from the market. With the collapse of Terra Luna on May 7, the 36-37k range, which has been a vital support area since January, was broken in Bitcoin. Financial company bankruptcies in June resulted in a low crossing of the 28-29K price range.

We must accept that we have been in a bear market since June. Many analysts have suggested that the Bitcoin price could drop to 14k or even 10k.

Bitcoin price has been maintaining the 19k level for about five months. Still, many analysts argue that a significant drop will happen in the coming days. While this claim may be valid, it's good to be prepared for the worst. On the other hand, it seems FUD to me to insist on a possible bearish price move.

The chart below compares the price development of the Nasdaq 100 and Bitcoin since the beginning of the year. The purple graph at the bottom shows the correlation coefficient over time. 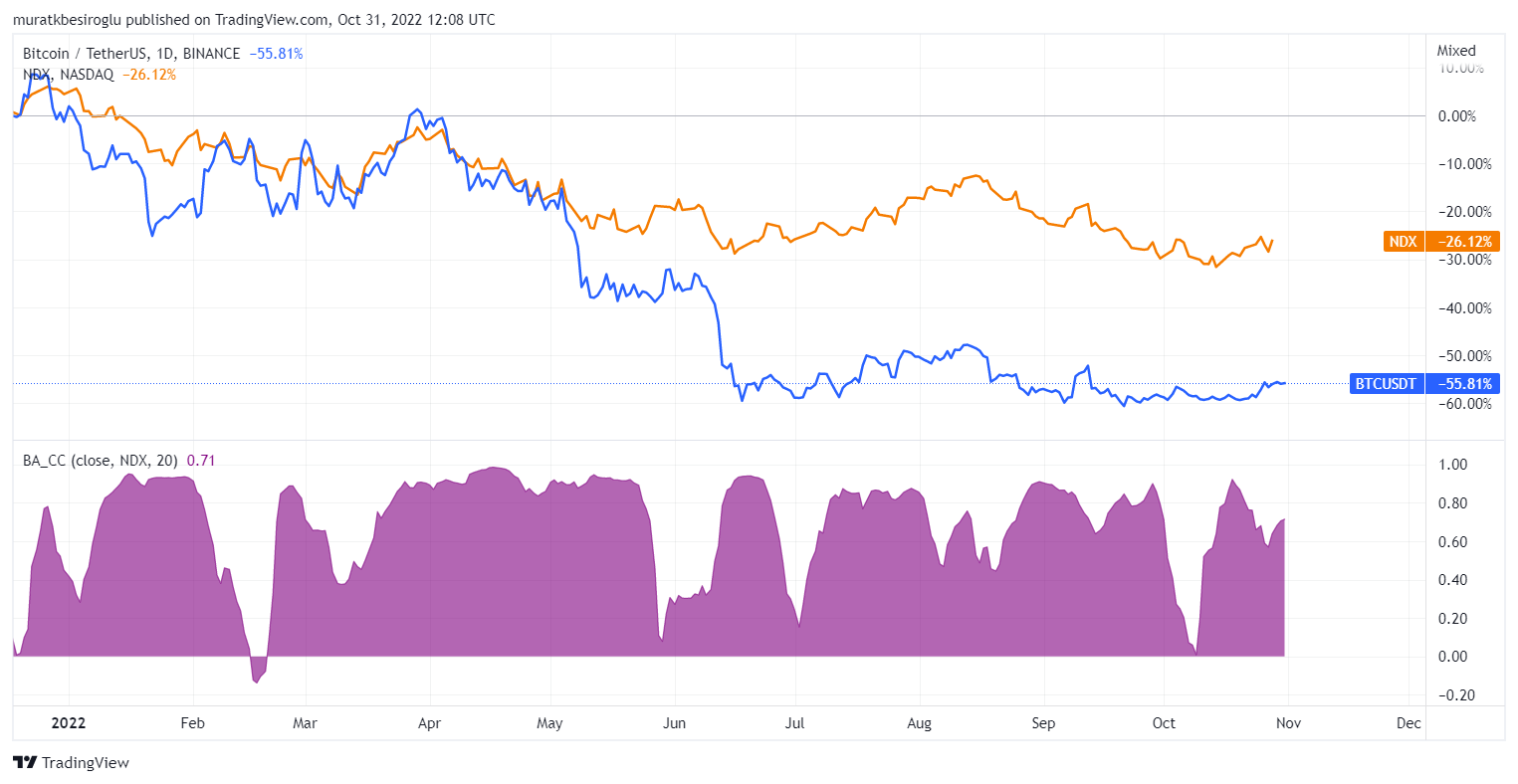 The table shows that the correlation has decreased somewhat since June compared to March, April, and May. Could this indicate that cryptocurrencies are diverging from stocks?

There has been a marked increase in Bitcoin traded volume since June. Especially in the last week, signs of strengthening have become more apparent. While stock prices were flat during this period, Bitcoin prices increased by 7%. We've also seen short-term gains in the past months, but bears dominated the market then. In the last week, I have an impression that the bulls have taken the initiative in the crypto market.

Looking at the correlation data, we cannot yet conclude that digital assets diverge from stocks. However, there are signs of strengthening in the crypto market, especially in the last week.

I think the bottom of the crypto market was seen in September. I feel the resistance in the 18-19k range in Bitcoin price is solid. Bitcoin price went down and crossed 20k eight times since June.

In the 2014 bear market, the Bitcoin price dropped from $1000 to $200 in 13 months, and the price has never gone below this level since. After the prices fluctuated for nine months in 2016, the bull market started.

In the 2018 bear market, the price of Bitcoin dropped from 18k to 3.2k in an entire year. And then it never went below that level. Bitcoin price remained flat in the first quarter of 2019 and tripled in the following three months.

Last year, the Bitcoin price peaked in November. We saw the bottom of the 2021 bear market in September. After the peak point was seen, about a year passed. And we'll see what will happen in the coming days.

This will eventually take place; I am fairly sure of it. Outside of this occurring, Crypto doesn't have too much of a significant future. We need an independent asset class.

Then it's safe to say that going forward, when the bull takes initiative, the price of bitcoin will never come back to 19K. It will have a new bottom somewhere above 19K. It's like with every new cycle, we have a new all time high and a 'higher bottom' line.

This is something we're all waiting for - And something I see as inevitable.

But we've seen small divergences like this before and I wouldn't be betting the house on it happening immediately.