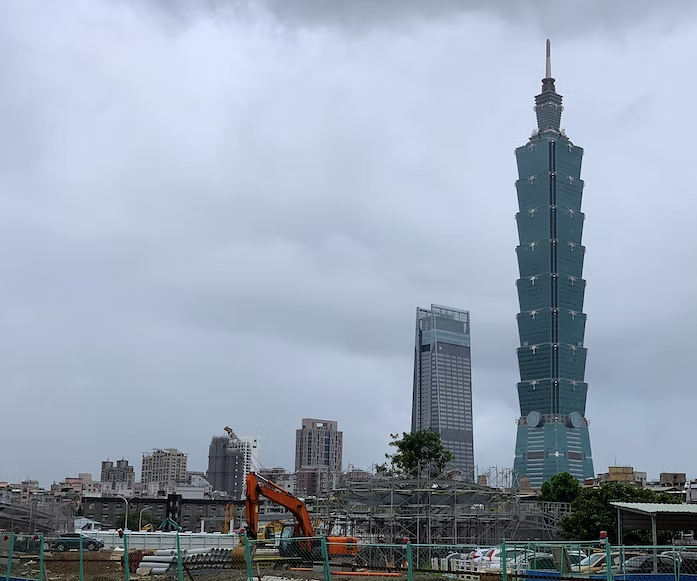 Will the prices of digital assets continue to rise exponentially? If we can give a clear 'yes' answer to this question, the debate about whether prices have bottomed out will lose its importance. Because the total value of the crypto market has increased by an average of 2 times annually, I calculated over a data series that continued for 9.5 years from May 2013. My analysis points to a 107% annual increase, to be exact.

You may have heard patterns that point to a yearly double price increase for Bitcoin. The rapid price declines over the past year have reduced Bitcoin's annual price increase multiplier to 1.8. The expectation of an eighty percent yearly price increase is also pleasing. :)

The Law Of Accelerating Returns

The theoretical framework by futurist Ray Kurzweil to explain technological evolution can help us explain the exponential growth of crypto prices.

In the concept of the law of accelerating returns, Kurzweil focuses on the synergy created by emerging technologies. As newly developed technologies are added to the old ones, the benefit increases exponentially.

Kurzweil revealed this law in March 2001 in his article The Law Of Accelerating Returns. In his article, Kurzweil stated that Moore's law is just one of the regularities showing technology's exponential development. And in summary, he showed that all kinds of returns in information technology had developed exponentially over the years. 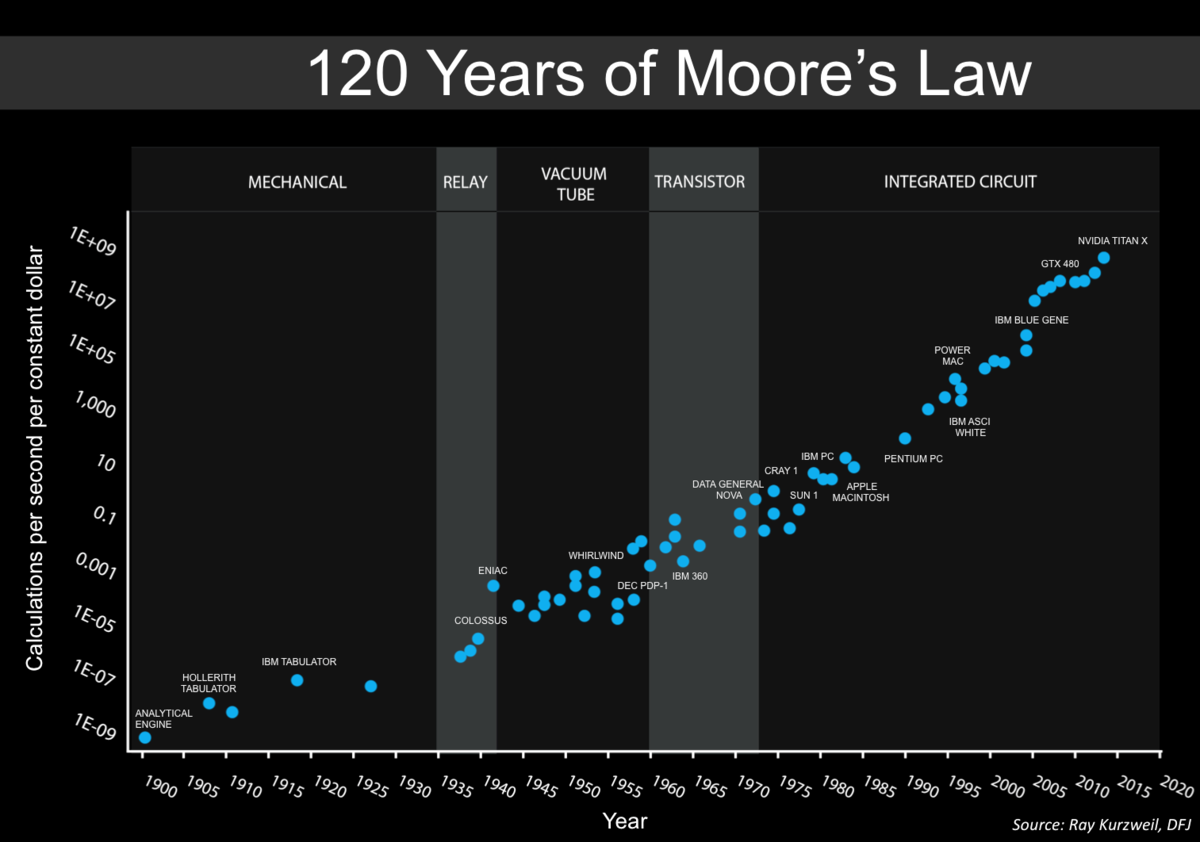 My article Most Important Question of the Cryptoverse is about this issue. In more detail, I have discussed the exponential price trend in the crypto market. Also, the article The Exponential Nature Of Cryptocurrency by @taskmaster4450 can help us understand the theoretical basis of the subject.

In the following parts of the article, I would like to discuss the exponential development in the crypto world through the example of Hive.

Is the exponential price uptrend of cryptocurrencies over? Prices are hovering at half the level they should be following long-term trends. And some investors are still waiting for a discount. This situation means that they think the exponential price development will not continue. Because if they believed that the trend would continue, they should have been worried about the sudden rise in prices.

What is happening in the Hive ecosystem shows that the exponential development in the crypto world is in full swing. The Hive network's various functions have grown like a snowball.

We can consider the start date of Hive as 2016, when Steemit emerged. Of course, in the beginning, there was only Bitcoin. By 2016, hundreds of Bitcoin-inspired cryptocurrencies had emerged. Steem was one of the leading cryptocurrencies and was ranked third in market cap in August 2016. Then came 2017, and the number of crypto projects increased from hundreds to thousands.

As a result of the hostile takeover in the first quarter of 2020, most of the community left Steemit and founded Hive. Thus, a new example of exponential development in the crypto world emerged. Steemit was a blogging app. Hive, on the other hand, is undertaking many functions besides blogging.

Steem Monsters game, later known as Splinterlands, was announced in the spring of 2000. The same team built a DEX called Hive Engine, and Splinterlands currencies began trading on that DEX. In 2000, Hive tribe sites also appeared. Examples of these sites were also available on Steem but were not functional.

Since 2021, the development of Hive has accelerated further. The Cubdefi project, carried out by the Leo Finance team, made it possible to make DEFI investments on the BSC network.

One of the year's highlights was the development of the Beeswap application. Thus, liquidity pools for Hive Engine tokens emerged.

Towards the end of the year, we saw the emergence of Hive Punks and Hive Folks NFT projects. In addition, the teams announced that the tokens of the play-to-earn game Ragnarok and the Web3 incentivization layer Speak Network would be distributed to the community via airdrop.

A few weeks after this announcement, a game called Psyber-X was announced. Meanwhile, developments were occurring in the games Rising Star, Rabona, Cryptobrewmaster, and dCity.

In March, the Leo Finance team launched the yield farming application called Polycub. Polycub was one of its kind. Thanks to Leo Bridge, Hive was traded on the Polygon network after Ethereum and BSC.

In September, three new Splinterlands projects were announced. A tower defense game set in the Splinterlands universe was being developed. The Splinterlands team was transferring their experience in card games to the field of sports under Genesis League Sports. On the other hand, a generative NFT project called Runi was launched in October.

The developments in the Hive ecosystem in 2 years show that the exponential increase in crypto prices is not just speculation. Hive provides a convenient infrastructure for implementing incentivization mechanisms.

I think the exponential development in cryptocurrency prices will continue for another 4-5 years. Therefore, the possibility that the bottom has yet to be seen in prices does not worry me much. I hope I'm not wrong.