What Is IBC and What Makes It Unique?

Those following my blog could have noticed my interest in multichain interoperability. This interest partly stems from intellectual curiosity and partly from practical needs. As a DEFI investor who enjoys experimentation, I often transfer funds between blockchains. In this way, I got to know many different methods.

Interoperability means blockchains exchange information and turns this information into action. The scope of the concept is quite broad. The primary need of today's DEFI world is to transfer value between blockchains. For this purpose, mainly stablecoins are used.

Inter Blockchain Communications Protocol (IBC) is an open source protocol that allows blockchains to communicate and trade assets directly. It enables coin exchange between independent blockchains in the Cosmos ecosystem. Currently, 40 blockchains are running on the system in question. The image below shows transactions between the Osmosis blockchain and other networks. 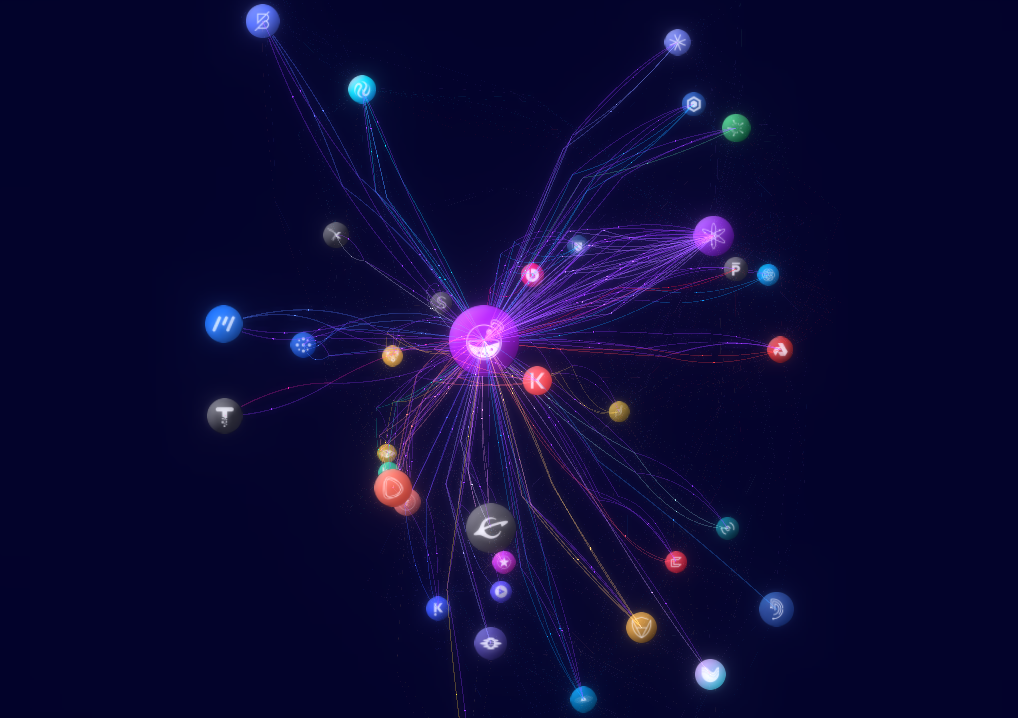 IBC communication between blockchains in the Cosmos ecosystem does not occur by default. For a connection between two blockchains, there must be a channel between them. After this channel is created, the networks start communicating in a trustless manner. We can list the leading blockchains in IBC as Cosmos, Crypto.org, Osmosis, Evmos, Secret Network, Kava, and Juno.

Creating wrapped versions of coins is also one of the ways to transfer value between blockchains. The most well-known example of wrapped tokens is Bitcoin on the Ethereum network. (wBTC) The total value of Wrapped BTC is still close to $5 billion. In this concept, a trusted third party generates wBTC on the Ethereum network in exchange for the BTC blocked on the Bitcoin network. Thus, in a sense, BTC is transferred from the Bitcoin network to the Ethereum network. At Hive, we are familiar with this concept through tokens such as wLeo, pLeo, pHive, and pHBD created by @leofinance on networks such as Ethereum, BSC, and Polygon.

Transfer transactions on the IBC take place in about 5 seconds. Transaction fees, on the other hand, vary according to the network used but are close to zero. The experience is not different from transferring tokens within the blockchain, as the IBC blockchains are both accessed via the KEPLR wallet. Moreover, I have not encountered any restrictions on liquidity so far.

Mintscan statistics shows that 167 million $ worth of transfers took place within the scope of 842 thousand transactions on IBC in the last month.

It is also worth mentioning that IBC, which has been in operation for more than a year, has not experienced any safety problems. We know how common the hacking issue is in blockchain bridges.

The solution offered under the IBC covers only the Cosmos ecosystem blockchains. Nevertheless, IBC is a tangible reflection of Cosmos' vision of the Internet of Blockchains.