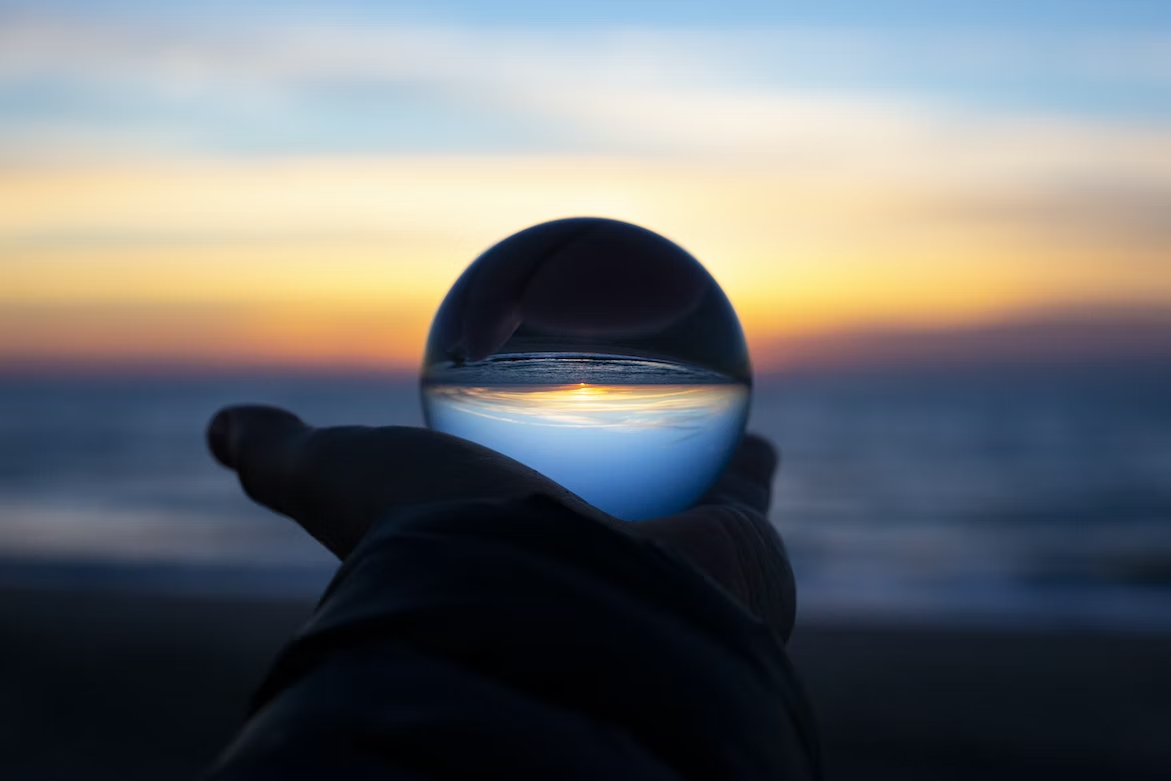 In 1986, the Turkish Postal Telephone Corporation(PTT) launched an initiative called A Letter To 2000. Within the scope of the initiative, students were asked to imagine what the world would be like in 2000 and to put their future visions on paper. These letters were delivered to the PTT to be sent back to the students in 2000. Back in middle school, the year 2000 seemed to us a distant and inaccessible future. A few of my friends had written letters about their future dreams. I spent the time allotted to write letters to play games on my friend's GameWatch. Flying cars and space travel had an important place in the dreams of children of that period due to TV shows such as The Jetsons and Space 1999.

Nowadays, neither flying cars nor space travel is on our schedule. On the other hand, there were developments in information technologies that we could not even imagine in the 80s. Our imaginations for the future are affected by the reality we live in. Nuclear technology occupies a central place in the science fiction works of the 50s and 60s, as is space travel. The 70s were a transitional period. In the 80s, science fiction writers started giving computers more space in their books. Cyberpunk still excites us.

Nevertheless, it is necessary to describe the environment in which the events occur in general terms. The first solutions that come to mind are to imitate other sci-fi writers and take advantage of futurists' visions. It can also be helpful to follow cultural, political, and technological developments.

Futurists analyze the future by categorizing it. The prominent areas are politics, technology, demography, economy, and urbanization.

Süleyman Demirel, one of the former prime ministers of Turkey, was a witty personality. Once a journalist asked him, "How would you describe the state of the Turkish economy in one word?" He replied, "Good." "If you want me to put it in two words, I'd say it's not good," he added, seeing the stunned journalist before him.

Inspired by Süleyman Demirel, we can answer the question of what daily life will be like in 2030 as "like today." Still, we can say that some things in our lives in 2030 will differ from today.

In the last fifty years, big cities have turned into megacities. This trend is particularly evident in developing countries. We can predict that more people will live in megacities by 2030. However, population density seems never to reach the level depicted in Asimov's novels. Remote digital access opportunities will lead people to move away from big cities over time.

Population growth, the subject of many science fiction works, has ceased to be a problem. The dwindling population has become a problem, especially in developed countries. If there is one thing sure about 2030, we will all be eight years older. The people of the Hive network will not be past its peak in 2030, but the same cannot be said for the year 2050, for example.

I hope that common sense will prevail in international politics. Solving problems through diplomacy will benefit all of us. Nationalism may weaken over the years as translation algorithms remove the language barrier between people. On the other hand, people harmed by globalization can give their reactions by dipping into nationalism sauce.

Migration is one of the most critical problems of our time, and immigrants are seen as bogeymen. By 2030, it may become essential to attract skilled immigrants as the shortage of workers increases in developed countries. As communication between people increases, cultural differences will decrease, especially in younger generations, and integration will become easier.

We can expect information technologies to maintain their importance in the economy. Thanks to blockchains, we will witness the intertwining of technology and finance. By the late 2020s, AI agents could pass the Turing Test. This situation will once again increase the interest in artificial intelligence. By 2030, artificial intelligence assistants may finally start to occupy an important place in our daily lives.

I predict that in 2030 the crypto market will be in the midst of a protracted bear market. The bull market in the mid-2020s lasted for more than three years, and prices soared to astronomical levels. In the bear market that followed, price movements were equally dramatic. Hive price has dropped below $20, and there are no signs of it starting to rise again.

The scaling of blockchains is still a significant challenge. More than 95% of the processing load on networks comes from bots, and all networks are in a race to attract them.

Artificial intelligence models that produce sound and images have become common. Art is commercialized as never before or as it always has been in the past.

The interoperability of blockchains remains a technical challenge. However, transferring digital assets between networks is no longer a problem for users.

First-generation crypto regulations are in effect worldwide, and these regulations have contributed significantly to the bull market that took place in the mid-2020s. From the point of view of governments and other large institutions, crypto remains a naughty child that they cannot control.

Programmers working on crypto specialized in various smart contracts, wallets, consensus algorithms, and DAO tools. On the other hand, the token economy analyst has become one of the most profitable crypto jobs.

In 2030, we will look at screens rather than people's faces, as we do today. Of course, there will always be people who do not show interest in the digital world.

It is not difficult to predict that we will play more games in 2030 than today. Because playing computer games is more enjoyable than writing a letter to the year 2000. And, of course, most games will be web3 based.

By 2030 the majority of us will be more prosperous than we are today, but we will not hesitate to argue that things are getting worse.

Perhaps some of my predictions will not come true, but it is still helpful to make predictions and thus prepare for the future.

Now there's a blast from the past.

A sci-fi show depicting an optimistic future. It is exeptional.

That can be true, you write it very well.