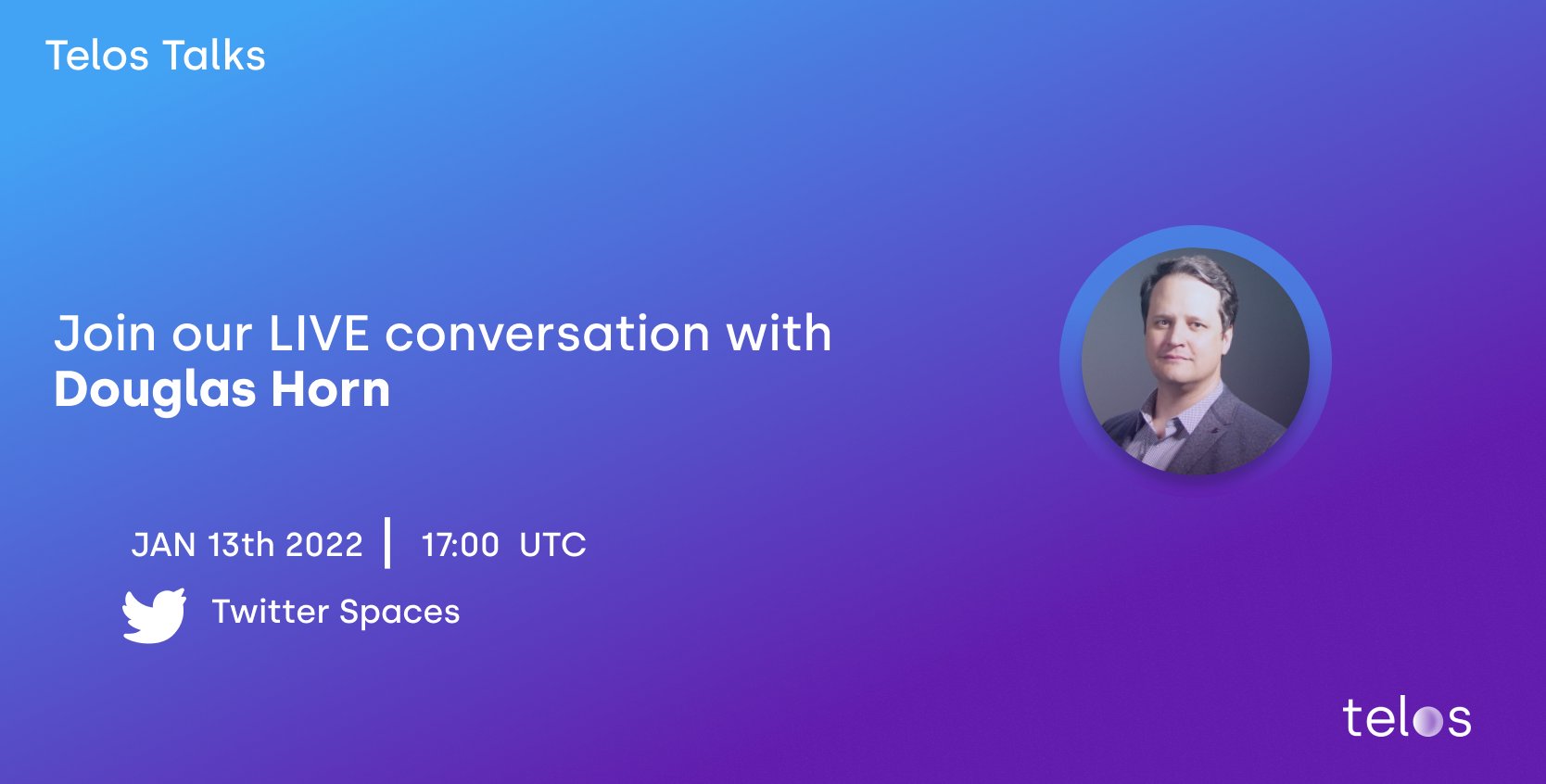 It's NEO here and I am a part of the Telos Eagles Team.

Just a quick reminder for you about the newest episode of Telos Talks with Douglas Horn (Telos Chief Architect) about technology behind the recent Telos Foundation Board Elections and how Telos is paving the way when it comes to Governance in the blockchain space.

Are you going to be there? Let me know in comments :)

I can't wait to do this.. Really anticipating

I guess I missed this one.
when are you going live again?

There is Livestreams every Tuesday on our YouTube channel here: https://www.youtube.com/channel/UC1eRSAt81jUf7zM4hsy5S5Q