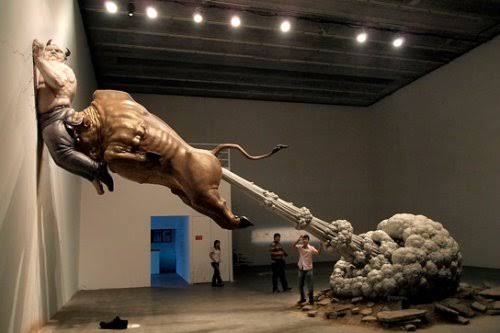 Many people in the cryptosphere wish they heard/knew about Bitcoin way back in 2008-2009, they reckon that would have made them get in early, stack some coins and probably get rich in these days when the value of Bitcoin has skyrocketed from what it was. Well, unlike many here I heard about Bitcoin in 2008-2009 but.. Very big but, I tell you.

I was born in 1998 (I know that was when some of you had your first kiss, but do you mind letting me continue, please?), so in 2008-2009 I was only around 10-11 years old, really young and hungry for information. I didn't have a computer or phone but a friend of mine had a phone which could access the internet and we hung out a great lot.

We were completely fascinated by Google and how one can type any single thing online and get information about it. Since my friend was the owner of the phone he spent way more time with it and read up way more information than I did which he always used to wow me when he meets me the next day or so. One day, as usual, he had some crazy information to wow me with and guess what is was about?

He told me it was internet money and that you can send it to someone anywhere in the world without any protocols or hassle. I was amazed and really interested but I didn't see how it could work, you see, my knowledge of economics was almost non-existent as I asked questions like:

"How can money just created on the internet be valuable? Who would accept such in exchange for goods they actually spent money to get or make?"

I didn't understand that adoption and people simply deciding to accept a currency is what gives all currency value including fiat. My friend didn't understand it either but told me that there were actually people who were accepting this internet money. It was really amazing.

Other things I remember my friend explaining was that you can't see or touch this money, that it can only show on your phone or computer and can only be moved when you insert your password. I remember wondering how I could get this money but I came up with an answer myself, my answer was that you can get it just the same way you can get other currencies of other countries like Pounds, Dollars, etc. And that way was getting it from someone. That was all I knew, I didn't know about currency purchase or buying cryptocurrency. 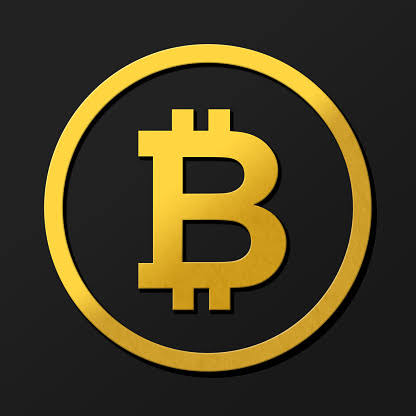 This should be one reason I didn't get into cryptocurrency by then because I remember I liked the idea of having this internet money (although I don't know how long I would have held it if I ever got it or if I would have kept the password safe enough) but the MAJOR REASON I DIDN'T GET IN BY THAT TIME if you haven't figured it out by now was that my friend didn't know that this internet money was something that could increase in value over time!

I think what ever source he got the information on Bitcoin also probably didn't know because this was the early days, the price of Bitcoin had probably not moved much or an article explaining a new internet money would probably focus on how it can be sent and stored rather than it's potential to increase and become worth more.

If I knew it had the potential to increase and that it was an investment like land or other property, I'm almost 100% sure I would have bought it or seriously tried to get it. Back then my mum had a store where she sold provisions and as a boy hungry for knowledge I remember taking her money without permission (if you noticed how I didn't call it stealing keep it on the low, please.) to buy books and megabytes to enable us browse (I remember how 10MB used to last forever too). With this access to money it is quite possible I would have procured some money to purchase this currency.

I don't get sad thinking of what could have been, though, because can you imagine the number of factors that need to be in place before a boy of my age at that time or anyone alive today, do you know the number of factors that need to fall in line before you could have found out about Bitcoin im those days, get it and hold it safely till it was worth making you rich?

I've thought about it and the only way this would have played out well for me would have been like this: _

My friend tells me it can increase and it's an investment like lands and that I could buy little amounts of it. We then find a possible way to buy it and that way turns out to be legit. We get the coins in our wallet then years pass by because our interests usually rises and fall. After some years we start hearing about Bitcoins in the news in like 2015 (because that was the first time I started hearing news about Bitcoin again), we remember we bought stuffs like this, we go back to out family houses and search for the books where we wrote our private keys and luckily the books survived our little siblings we played with and tore books a lot.

But to continue this best case scenario I'm trying to paint, let's say we couldn't find those books with our private keys in 2015 even after turning the house upside down, then in 2021 my mum or his mum or both our mums call us and tell us they've just found the book we were searching for the other year. We hurry home, get the keys, sell our Bitcoins and become hive whales and other type of top ballers 😎. 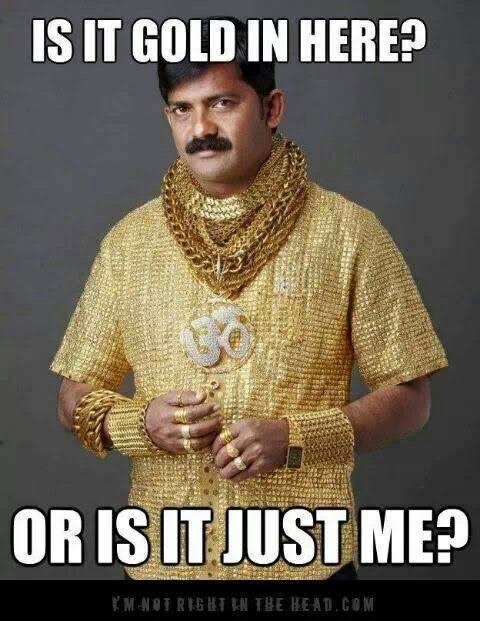 Do you see all the things that have to go right? Too many!

Painting this scenario reminds me of @vcelier's François Martin a fictional character (sadly it was fictional) who everything fell in place for in order for him to become rich off Bitcoins, he even escaped Mt Gox hack! This guy 🤦🏾‍♂️. At the end of the day, my people, just know there's no telling and the luck required to have come out on top and still be on top today if you got in really early is, in most cases, extraordinary.

Congratulations @nevies! You have completed the following achievement on the Hive blockchain and have been rewarded with new badge(s):

I was hooked from the story of the phone through figuring out what it meant once you understood!

Thanks a lot, I'm glad you found it interesting.

Wow, you know I never asked you about your real story, interesting to now hear it. Well, like I said it would have taken (in most cases) extraordinary luck for those who got in early to come out on top as so many either got hacked, sold too early or couldn't hold on to their keys for long enough.

You're still a whale, though, Vincent, how is retirement treating you?