@nevies 62
3 months ago
Proof of Brain Of ATMs and Banks

I got my first bank account and ATM card when I was 16 years old. And you know, most people at such a young age are usually optimistic bastards. That was exactly me at that age, an optimistic bastard. After I got my ATM card and got shown how to use the ATM machines, high on optimism I lifted up my heavy shaky eyes, looked at the ATM machines, shook my head and said:

A long list of potential favourable glitches were lined up in my head:

One of these glitches were sure to happen, I hoped, and staggered away under the weight of all that optimism:

The years began going by and glitches occurred every now and then, but none of the glitches ever seemed to be to my favour!

I would go to the ATM Machine and there would be very long queues because all the other machines are down with one glitch or the other and only one ATM machine is functional for miles around. What in the hell? I'd now stay on the queue for about an hour, an hour that felt like 4 hours because of the frustrating pain of standing in a queue.

I now had no more money on me because it was the last one I used to pay for the transport that brought me here, what do I do now? Nothing, but walk to the next ATM, which was about two miles away (3200 KM). I walked, with my heart boiling all the while. Fucking banks!

One day I went to the ATM, insert my card and the ATM just swallowed my card. I could have swore I heard it belch. After gulping down my card it didn't ask for my pin or anything, it just stood there looking at me like it hadn't just received something from me. 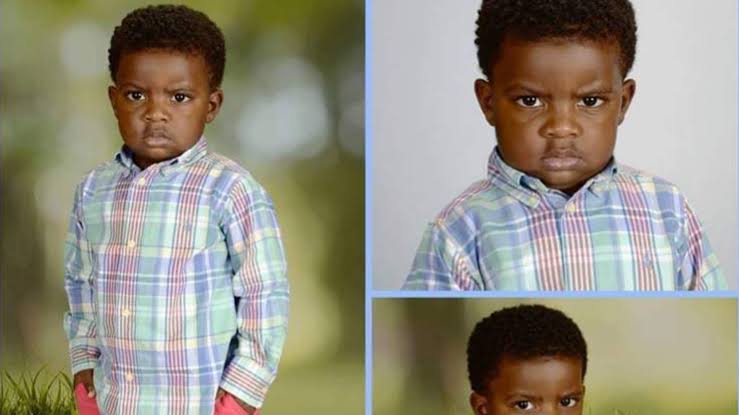 I knocked on the motherfucker, 'respond, motherfucker!' 'say something! Give a fucking sign, I just put my card in you, aren't you supposed to ask for my pin next? Ask if I want to withdraw and then give me my fucking money?' I slapped the motherfucker, and that was when a security guard came up and asked what was the problem. I told him in the most aggrieved way possible He told me I should go into the bank and complain. I went into the bank and they told me that since my card was from a different bank they can't give it back to me, that it was the policy, that I would have to go to my bank and request another card. Fuck! I ranted and all about what kind of stupid policy was that? What if I didn't have transport fare to my bank? What if I was in a hurry? I then went to my bank and they said they would issue a new card to it and I have to accept the charges for a new card. Man!

Oh! The worst of all the glitches! The exact reversal of my dreams and aspirations!

So I carried out a withdrawal transaction at the machine but no cash came out of it, instead I was debited. How do I get debited when the withdrawal was not successful? Why not the other way round? Why don't I NOT get debited after a successful withdrawal? What kind of shit is this? This wasn't the plan, this wasn't what we hoped for at the beginning. Even if the dream wasn't going to come through, why the exact reversal of the dream? Why?

Resolving it wasn't so hard and was at no cost, though. I simply had to complain at my bank and my money was sent back to my account in a short while.

But I learnt something from all these about banks at an early age, these people had to be thieves! How could there be so many glitches and none of them is ever to the customer's favour? If some of them where to the customer's favour and others against him, you could understand that it is life and perfection is hard to attain. But as all the glitches are against you, you can't but smell a rat. If they could do something about the glitches that favours the customer affect them why couldn't they do it for the ones that disfavours the customer? Fuck Banks!

Okay, so why are you looking at me like that?

Alright, alright, I also learnt fuck me for my dubious hopes and my Unmerited money wanting optimism.

Yay! 🤗
Your content has been boosted with Ecency Points, by @nevies.
Use Ecency daily to boost your growth on platform!

Hahahahahaha😹 Wake up bro!! Wake up and smell the pheromones. You could hope on dat for Hundred of years but ur fantasies ain't gon just happen like that, the fuck was you thinking by the way man??? Get ur game up man!! Ain't no easy money,man!!👽