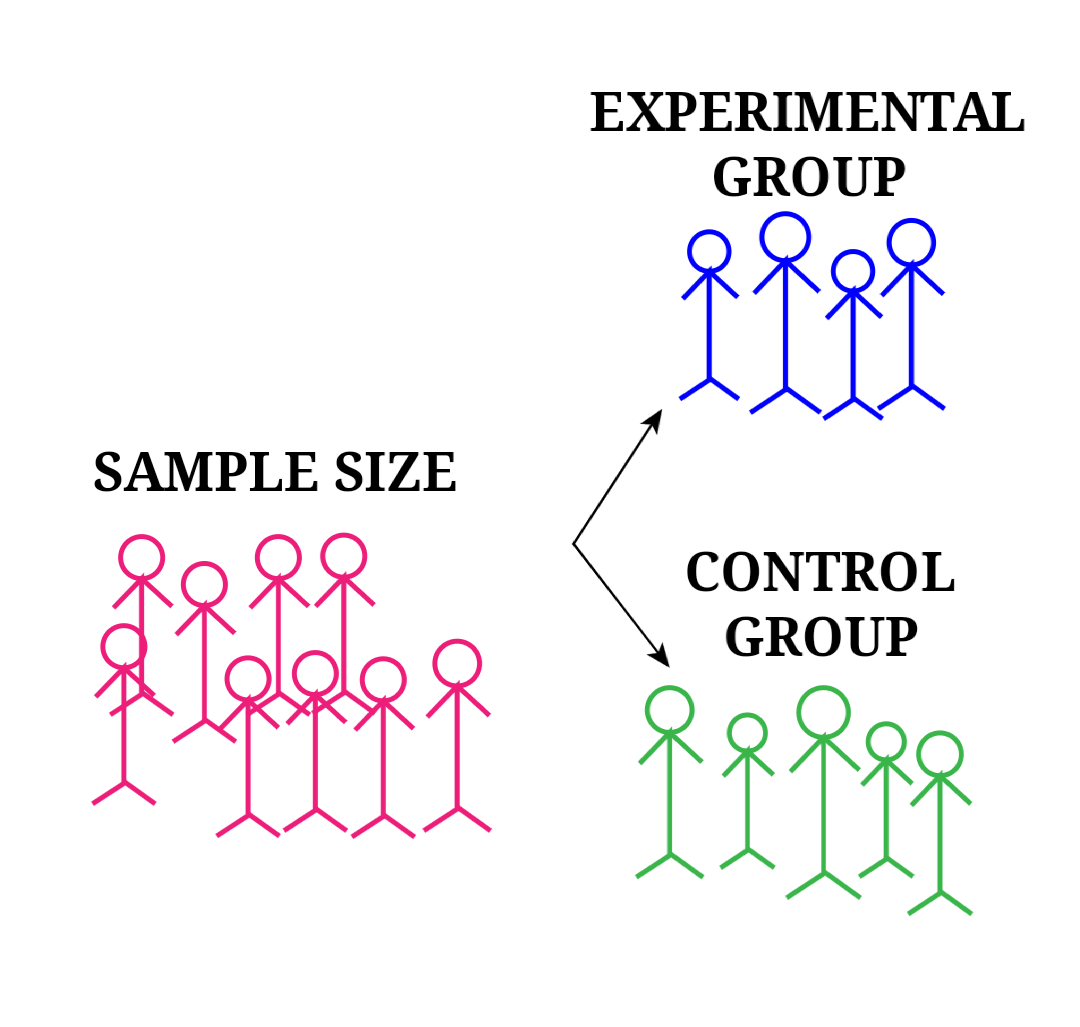 In a section of the book "The Tipping Point" by Malcolm Gladwell, Gladwell talked about emotional contagion.

In their brilliant 1994 book Emotional Contagion, the psychologists Klaine Hatfield and John Cacioppo and the historian Richard Rapson go one step further. Mimicry, they argue, is also one of the means by which we infect each other with our emotions. In other words, if I smile and you see me and smile in response — even a microsmile that takes no more than several milliseconds — it's not just you imitating or empathizing with me. It may also be a way that I can pass on my happiness to you. Emotion is contagious. In a way, this is perfectly intuitive. All of us have had our spirits picked up by being around somebody in a good mood. If you think about this closely, though, it's quite a radical notion. We normally think of the expressions on our face as the reflection of an inner state. I feel happy, so I smile. I feel sad, so I frown. Emotion goes inside-out. Emotional contagion, though, suggests that the opposite is also true. If I can make you smile, I can make you happy. If I can make you frown, I can make you sad. Emotion, in this sense, goes outside-in.

If we think about emotion this way — as outside-in, not inside-out — it is possible to understand how some people can have an enormous amount of influence over others. Some of us, after all, are very good at expressing emotions and feelings, which means that we are far more emotionally contagious than the rest of us. Psychologists call these people "senders." Senders have special personalities. They are also physiologically different. Scientists who have studied faces, for example, report that there are huge differences among people in the location of facial muscles, in their form, and also — surprisingly — even in their prevalence. "It is a situation not unlike in medicine," says Cacioppo. "There are carriers, people who are very expressive, and there are people who are especially susceptible. It's not that emotional contagion is a disease. But the mechanism is the same."

Really interesting! Gladwell goes further to talk about the psychologist Howard Friedman who has developed a test called the Affective Communication Test (ACT) to test people in order to find out how emotionally contagious they are.

The test is a selfadministered survey, with thirteen questions relating to things like whether you can keep still when you hear good dance music, how loud your laugh is, whether you touch friends when you talk to them, how good you are at sending seductive glances, whether you like to be the center of attention. The highest possible score on the test is 117 points, with the average score, according to Friedman, somewhere around 71.

What does it mean to be a high-scorer? To answer that, Friedman conducted a fascinating experiment. He picked a few dozen people who had scored very high on his test — above 90 — and a few dozen who scored very low — below 60 — and asked them all to fill out a questionnaire measuring how they felt "at this instant." He then put all of the high-scorers in separate rooms, and paired each of them with two low-scorers. They were told to sit in the room together for two minutes. They could look at each other, but not talk. Then, once the session was over, they were asked again to fill out a detailed questionnaire on how they were feeling. Friedman found that in just two minutes, without a word being spoken, the low-scorers ended up picking up the moods of the high-scorers. If the charismatic person started out depressed, and the inexpressive person started out happy, by the end of the two minutes the inexpressive person was depressed as well. But it didn't work the other way. Only the charismatic person could infect the other people in the room with his or her emotions.

Important Lessons to Learn From This 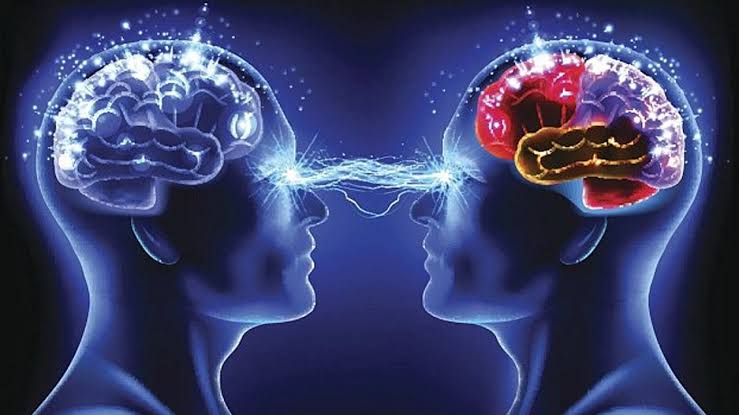 Know Yourself: The Complete Test:

I went online and sought out the complete test, all 13 questions:

Rate yourself on a scale of 1-9 with 1 being the worst and 9 being the best. You can also give it to your friends to rate you. If you score high you know you can make it in endeavors that have to do with persuasion like acting, sales, politics, etc. If you score low, though, don't let it stop you from venturing into whatever endeavor you want to, you might have something else like appearance, voice, etc.

You Need to Protect Yourself: How you Can:

From this experiment you can see how powerful charismatic/emotional contagious people can be. Apart from emotions like happiness and sadness these people can pass conviction to you and convince you to do or not do certain things. So you have to be on alert in your dealings.

The way to go about this is to always be sure that you're not doing something based on how you feel but based on logic. Always think things through especially when you're feeling very inspired after a speech or anything meant to convince you. Always take a step back, shake off every emotion and then ask yourself what are the logical reasons why you should do or not do that thing.

Also, now you know how people can affect you, you should keep that at the back of your mind. Notice the effect people are having on you so you know where your feelings at certain points are coming from.

It's already clear that emotionally contagious people are going to do well in acting, sales, politics, etc and people with knowledge of this experiment would want to hire mostly people like these for related endeavors. But there is another thought I have that might not occur to some. I plan on going into animations big time soon and this idea is mostly for animators/character designers.

The idea is, use emotionally contagious people as reference for some of your characters! Especially those characters that are required to be striking. You can copy facial expressions and features from charismatic people you know (personally, on tv, etc).

What Other Lessons Do You Think We Can Learn From This Experiment?

On the Psychological/Scientific Experiments Series

Hey I and @katharsisdrill are publishing our collaborative novel which started here on hive (I write while he illustrates with art).
Don't forget to go on Kickstarter and support us by pre-ordering via this link:

Hmm. I don't really see what message you're trying to pass. Care to clear it up?