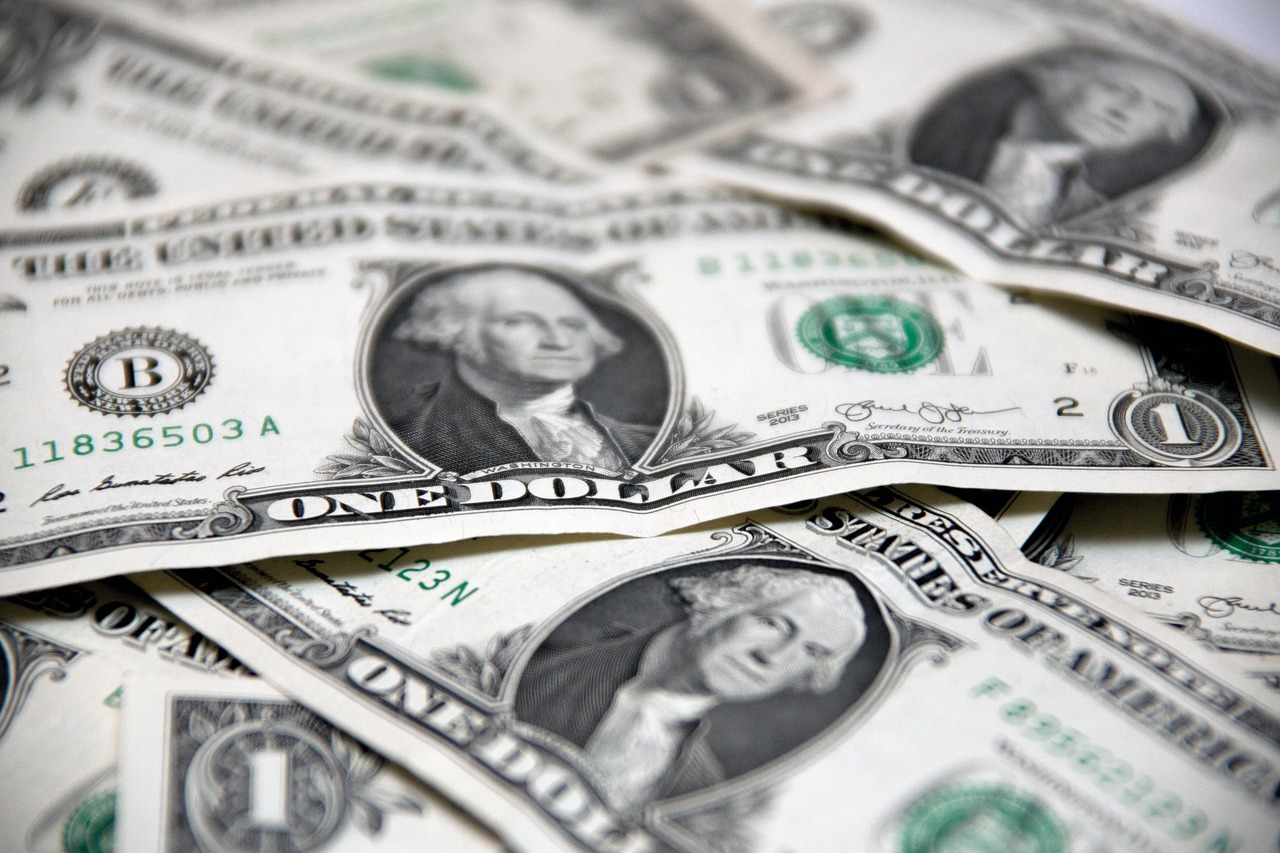 Image source from pixabay
At the dawn of this century, the challenges faced by companies in general cause a more challenging society, where production is due to the ingenuity and implementation of actions to be developed to mitigate the negative effects of the market. In view of this, addressing the issue of the dollar and its repercussions in the nation is not an easy task, since it is the international economic reference system that contributes to measure inflation in Venezuela, which has caused a series of problems of a social, economic and organizational nature. The reduction of purchasing power, shortage of supplies, the absence of foreign currency allocation, closing of companies, stagnation of production.

This problem demands that companies analyze the effects caused by the variability of the dollar and can create actions that contribute to face these effects, enhancing the management of financial resources, improving productivity, increasing production, efficiency, effectiveness and reduction of economic and operational risks. Under the aforementioned problems, Agroindustrial companies, importers, distributors, production units, do not escape this reality, in spite of being a recognized company in the regional and national market, they present certain weaknesses caused by the absence of strategies and accounting actions that allow them to mitigate the effect of the variability of the dollar.

Since the purpose in these times of economic adversity is to get on track, with the firm purpose of contributing to the development and expansion of organizations, because at present the company faces problems for not foreseeing the actions to develop, the absence of inputs, failures in spare parts and materials, economic imbalance, non-fulfillment of orders and work to be delivered.

The management of economic resources has always been a concern for organizations, especially because money is the fundamental factor that enhances the productivity of companies, allowing them to prosper, continue to produce and achieve success. Note the following fellow readers, the sense of every company is to fulfill the function of producing goods and services, to satisfy the market in either competitive conditions and under optimal financial support, which is evident, where it is reflected affected by various factors, both financial and economic, looking for strategies that can be adopted to develop, to generate adequate productivity.

We can not forget the following, as it is very latent for everyone's view, the currency the dollar is currently strong because the globalized economy starting from the United States approach, continues to grow on emerging economy and situations in crisis country. Considering that our economy is becoming more dynamic, there is not the necessary mechanism to balance the rise of the dollar which inevitably makes the central banks to analyze inflation with a magnifying glass, since the lack of creation of monetary economic policies and exchange rate policies that strengthen our economy persists, since we live in economic models where the state compares everything done, making inflation very acute because it is clear, to the fall of GDP, the gross domestic production of the country.

In particular, in the country there is a shortage of supplies and the few that are available must be purchased in dollars, seeking as a mechanism the black dollar, because the Venezuelan State has not allocated foreign currency to organizations in different sectors for a long time. Just think now in the accounting level, it is evident that there are difficulties at the time of expressing the financial situation, it has become very informal economy, without invoice records creating a black market, of pure informality by suppliers with the price over real amount, of items or inputs.

The reality is not a myth, since costs are increasing every day causing an imbalance in productivity and significant adjustment in prices, the effects caused by the increase of the dollar in Venezuelan organizations, have a direct impact on both the achievement of organizational goals, as in productivity triggering a series of problems that lead to economic losses, vulnerability and risks. Therefore, accounting actions aimed at mitigating the effect of the increase of the dollar in organizations are fundamental because they promote viable alternatives that allow organizations to survive in an uncertain, variable and not very encouraging scenario, offering the opportunity to be productive, efficient and effective, through the proper management of financial, human and material resources.

As for the accounting objective under the scheme of mitigating trying to enhance the proper and efficient management of financial statements and financial information, to strengthen productivity, generating greater financial control, strengthening liquidity, and the profit margin, acquire goods and services, cancel liabilities and obtain economic benefits commensurate with the investment. Access to the dollar this only consists of the amount of foreign currency that a company or person can receive at the value of the official exchange rate, but in our hand we are left with the following, the decrease in the supply of foreign currency and the greater injection of money impact on the parallel market, achieving the consequence is the acceleration of prices, clearly reflecting in the organizations the reduction of current assets, inadequate relationship between productivity, costs and quality, poor performance, reduction of purchasing power.

On the other hand we have is not good within the economic model present an excessive, quantity of services can lead to an increase in sales risks, since the main objective at the accounting level is to achieve optimal returns, which can be measured from the assets, with the rate of return on assets, measures the profitability of a company with respect to the assets it owns, and a reflection on the financial statements is already evident.

We will see you in a next installment .