Leo power up day. Adding another 1k LEO to my balance. 100 LEO prize inside. 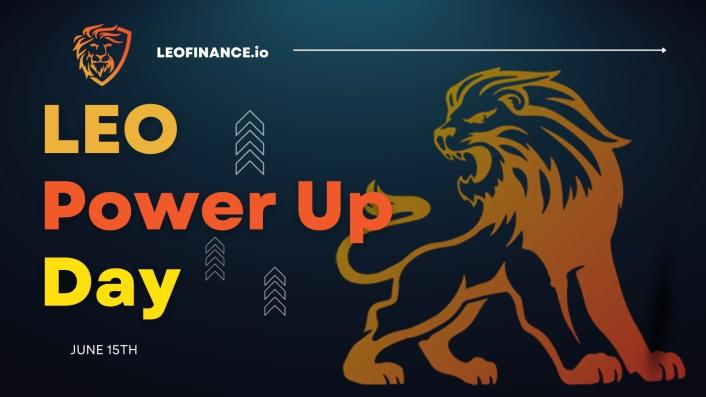 This is the very first LEO power up day which will be happening every month on the 15th from this time onwards.

I have already written about the highly lucrative contest going on for the next three months which can be found here.

And all of the prizes up for grabs.

Then you have this announcement from the Leofinance team here that has the official details for today.

Unfortunately I cannot participate since i don't fit the categories but that's ok by me. I think that it's far more important for the smaller accounts to have a chance to be involved and to get a taste for being a big gun.

More motivation for them to power up to those levels for real and climb the rankings.

The more people that we have powered up and involved in the community, the better it is for all of us and for the token itself.

That is why I powered up 1000 LEO just to support the initiative today prizes or no prizes. 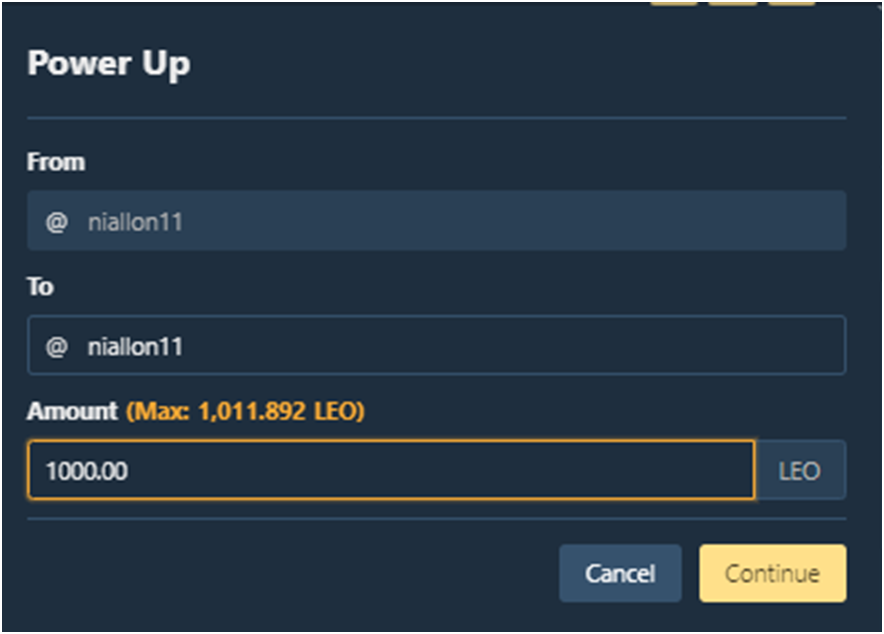 In fact I'm going to go even one better.

To help with next months power up I will give 100 LEO to the users that can guess to the closest number how much LEO gets powered up today.

It's a very simple contest.

Leave your guesses in the comments.
Must be placed before the official contest is over (midnight PST).

Closest to the right answer will get 100 LEO from me.
No upvotes or retweets needed.

This is just for fun so get your votes in now.
All a part of supporting the community.

If I win, pass it along to the next closest, just want to play for fun!

I was about to "Price is Right" you and bid 68,001 but then I got bullish and got a little crazy with my prediction haha

Thats some significant jump to 68K ;)

The LPUD is a good initiative and I participated with pleasure.
Let me try to guess: total of +60000 LEO Power UP in the LPUD.
!PGM

Unlucky on your guess.
You were just outside of the best guess by 800 LEO. A close second.

I will be powering up to mark the occasion although I have not had the chance to check out the competition criteria. Nice to have a special day to give your account a boost. 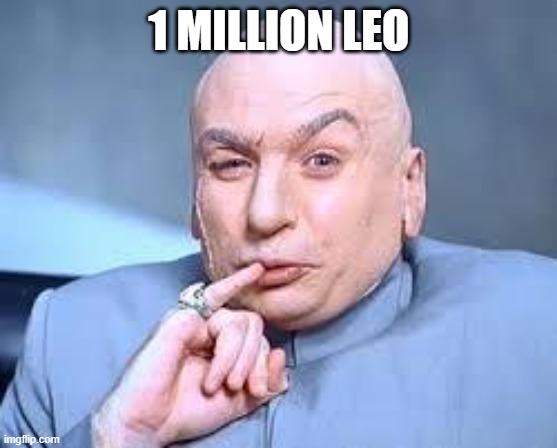 Congrats on your guess. You are the winner and will receive 100 LEO.

Congratulations mate. Good one! I powered up almost 500. xD

I think that there will be a big number as well.

Results are out Niall: https://leofinance.io/@leogrowth/lpud-winners