Resolution Of Conflicts; How Do You Apologize? 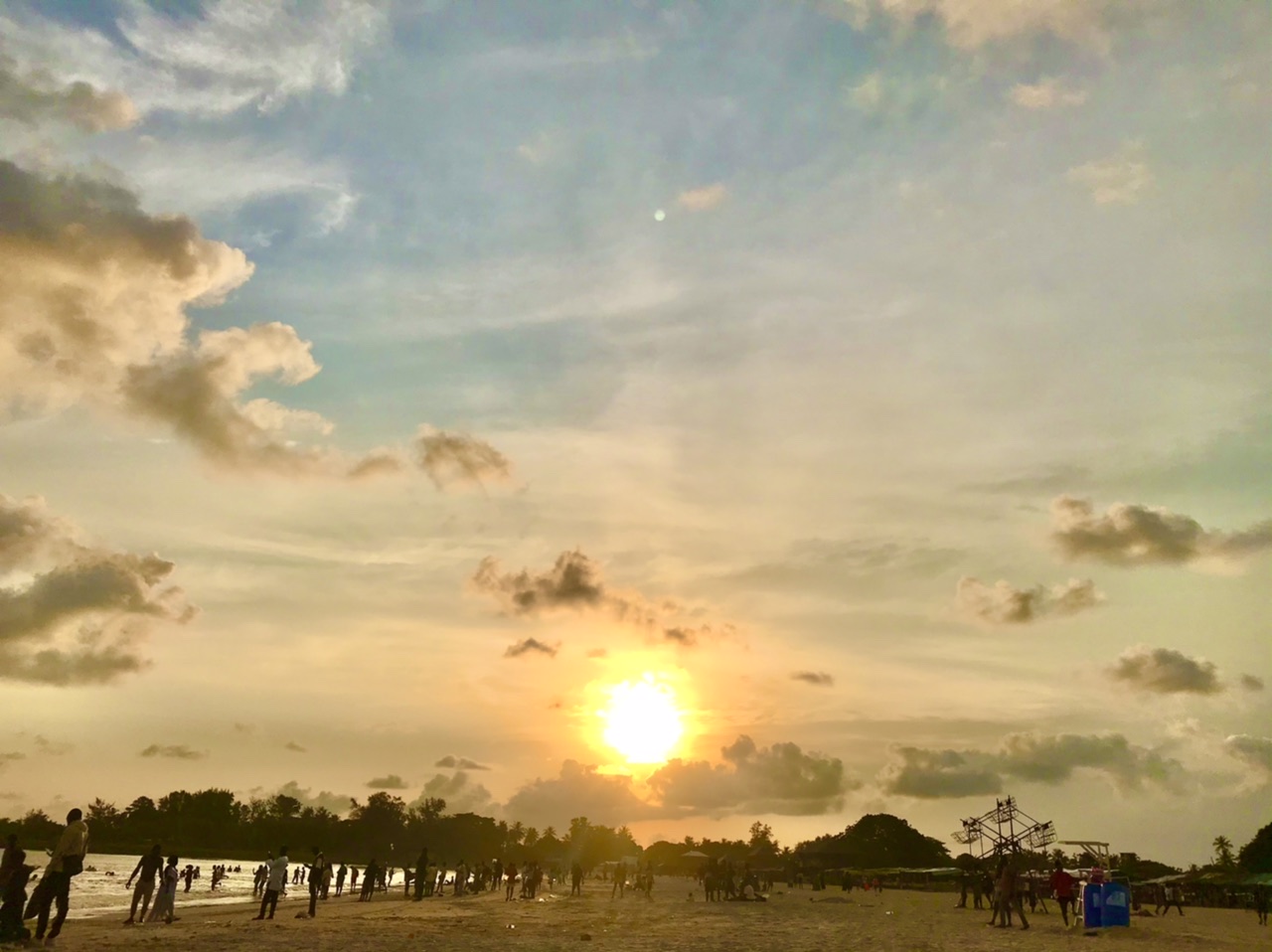 Hi lovelies, Today, I will be sharing with you on conflicts and how to resolve them through apologies.

Sometimes people ask: how do best friends become worse enemies?
Why do brothers resent one another? and how do spouses become strangers?
There are so many specific answers to these questions but the most apt answer is; two people who no longer agrees or two people who doesn’t want to talk or understand.

You may ask, what if one of them is willing to forgive, talk and move on? The next question is: what about the other one?
It takes two to tangle, to work together and resolve conflicts.

Let’s look at this from the power of rendering sincere and heartfelt apologies.
The other day, I was having a really bad day. The traffic on the road was way too crazy, not just that I was having painful menstrual cramps and to crown it all I missed my flight because of the stress.
I was frustrated and I tried to be as calm as possible but it wasn’t working and then on top of this there was a miss understanding with my boyfriend and I uncharacteristically lashed out on him because I felt like he should have called me and just be there for me.

The bad part was I didn’t even realize he was having a bad day than I was, apparently his aunt was arrested, he was traveling out of our city to another city were he practically knows no one and on his way there, his battery died and he was worried sick about me and trying to meet up his appointment at the police station.
I hurt him with the words I said and I know how highly he regards me but then I messed up!
I’m human and I’m bound to make mistakes, none of us are perfect.

I realized I needed to apologize, talk and understand the situation with him.
I gave him space for sometime, after his return home I texted and apologized for every specific thing I said and did.
Then I went to him in person, got a gift and sincerely apologized again.
The good thing is you know when someone is genuinely sorry and not pretending, and he got the sincerity of my apology.

In Summary there are two people here, the one who offended and the one who needs to forgive.

Lessons For The Offender
Acknowledge your mistakes and genuinely apologize for them.
Be specific with your apology, words and actions or whatever you did to let the other person feel seen.
Give them space, if they require it and allow them to come at their own pace.

Lessons To the offended
Forgive, forgive, forgive!
One good turn deserve another. Give people another chance and look out for yourself.

Generally, it’s easier said that done but as humans, conflicts are bound to happen but if we deliberately exercise forgiving one another as Marvin J Ashton says “If we could look into each other’s hearts and understand the unique challenges each of us faces, I think we could treat each other much more gently, with love, patience, tolerance and care.”

Be kind to yourself, Be kind to others, like a chain of reaction it will affect the whole world positively….

Thanks for your time! 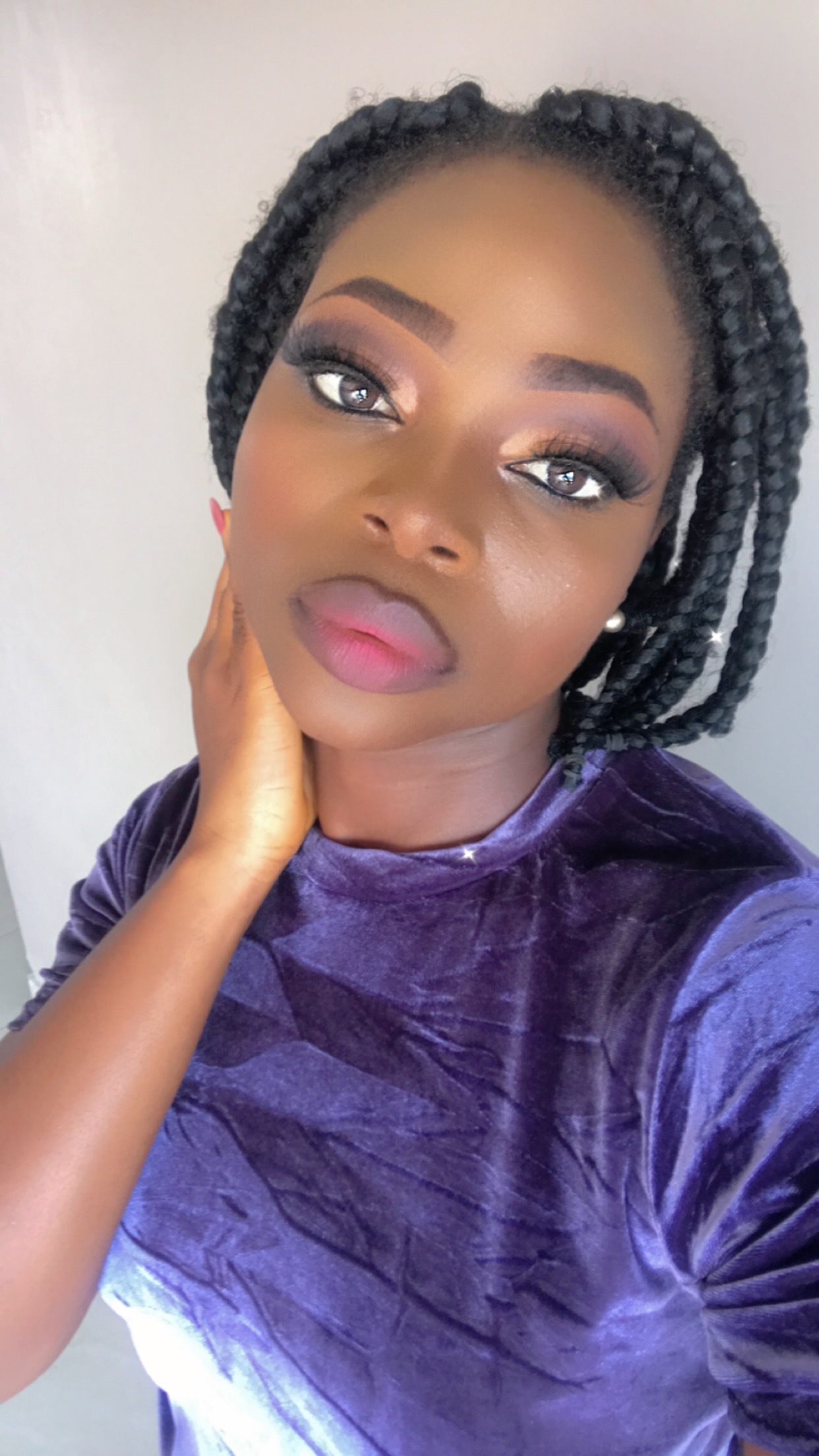 Picture captured and edited with iPhone 7+