@nikoleondas 65
about 1 year ago
LeoFinance

Hello guys, another Season in Splinterlands has come to an end and it is time to claim the rewards.
This season I was not so lucky in my daily quest rewards, the only good reward was a common gold card.
I had the hope that I will be luckier in season rewards.
I rented some cards to move up to the league and claim more loot chests and with the help of some delegated cards, I managed to finish in the golden II league claiming 26 loot chests. 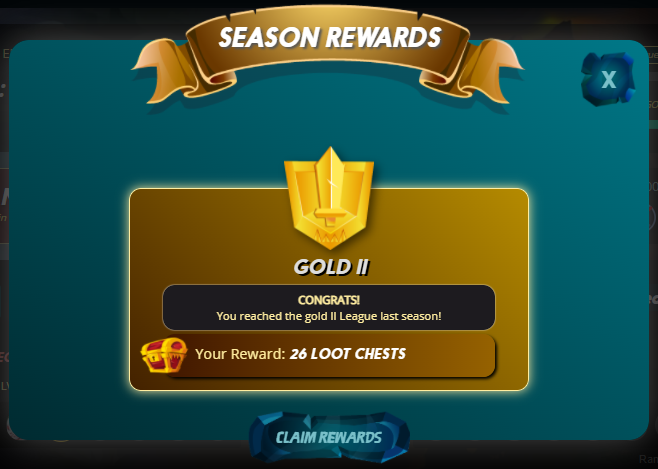 Luck was not on my side as I had a mediocre draw.
Let's go now to see the opening of the chests.
I can say it was a good draw.
In sum, I found: 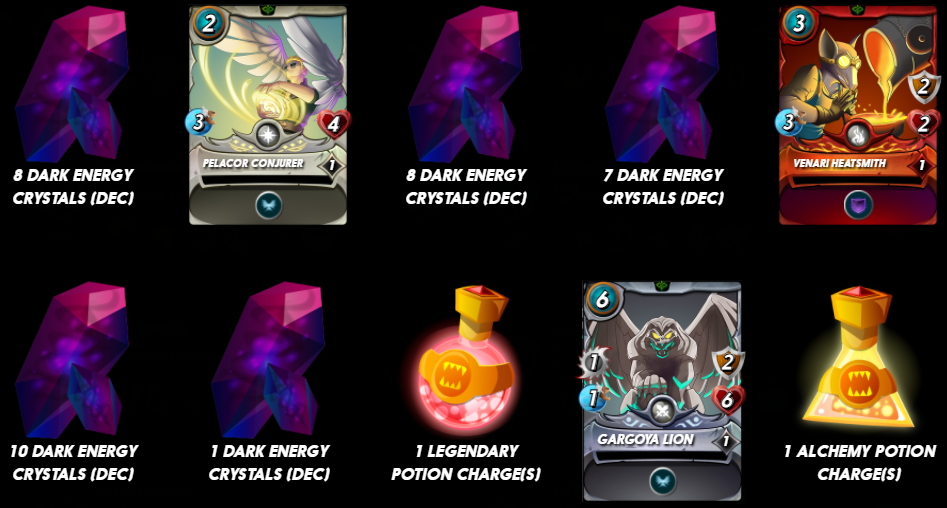 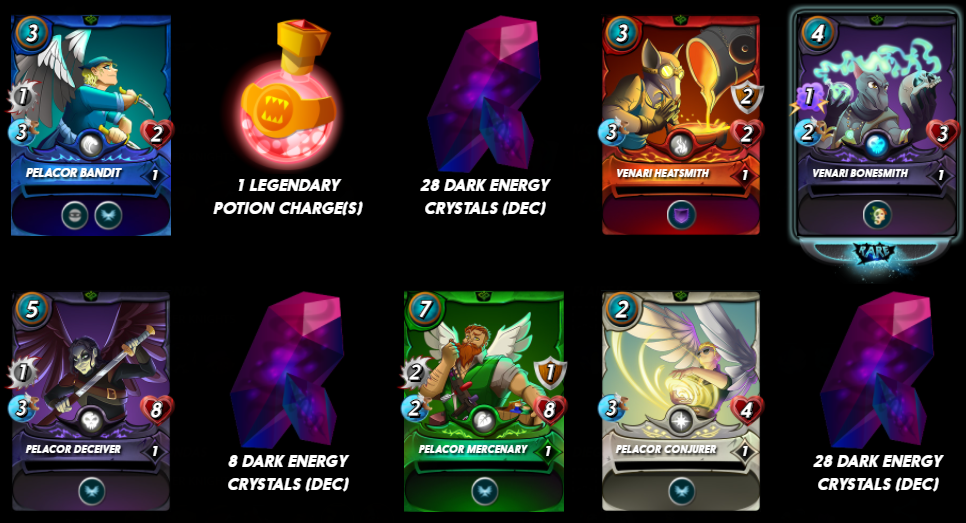 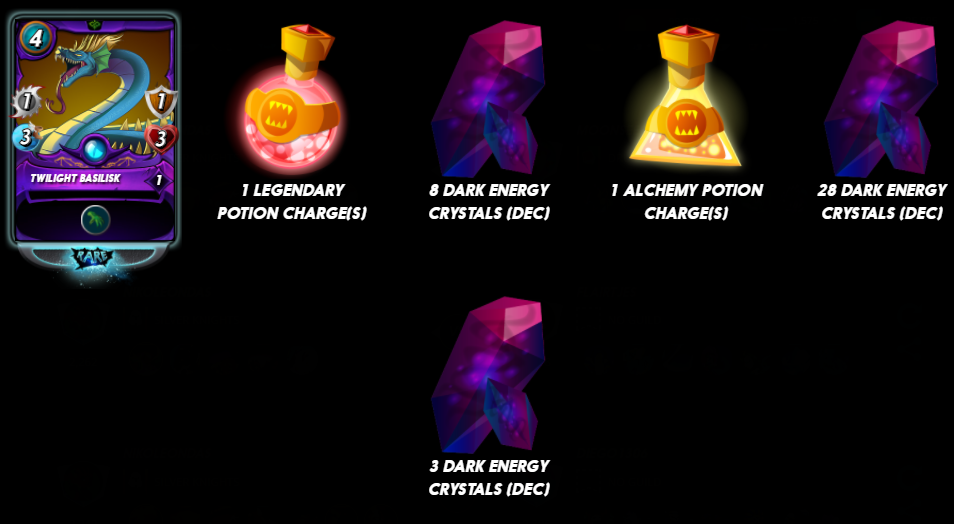 Until my next post, have great fights and earnings!!!

If you are still out of Splinterlands blockchain game you can sign up by my ref: https://steemmonsters.com?ref=nikoleondas

Happy new year to all!!!

I wish you great success in the new season!