November 12th, The euro is trying to find a foothold 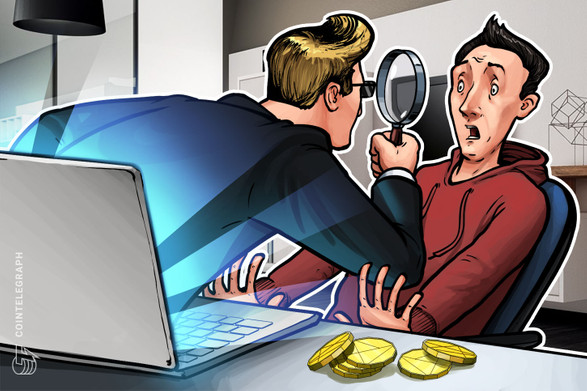 On Thursday, November 11, trading in the EUR/USD pair ended with a decline. The euro fell in price against the American by 0.24%, to 1.1451. The trades were impulsive during the European session. Buyers tried several times to develop an upward movement, but were forced to retreat to the 1.1443 level.

On Thursday, the United States and Canada celebrated national holidays. The US debt market did not work. Market participants were impressed by the inflation report published on November 10. The Aussies and New Zealanders have lost 1.39% and 1.36%, respectively, since the start of the week. Their fall indicates risk aversion.

At the time of writing, the major currencies are showing mixed performance. The Australian and the British got into the positive zone. Other currencies are also reducing the minus. There is a possibility that the dollar will begin a correction before the weekend. 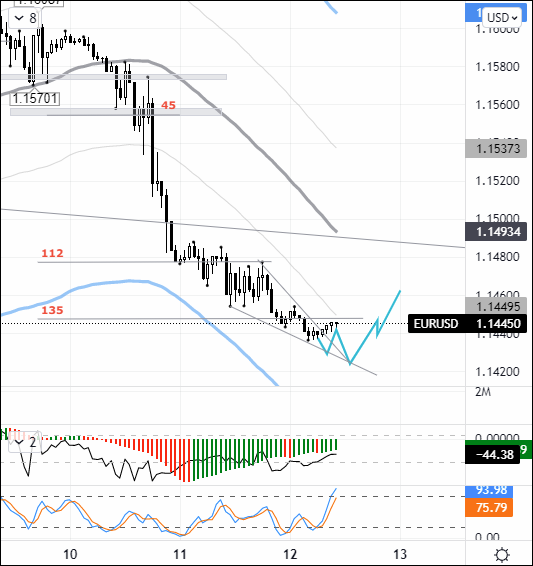 The dollar index (DXY) at the daily timeframe reached the resistance level, which formed from the tops of 93.19, 93.75 and 94.52. The index value has exceeded the zone 94.33-94.79, so we should expect an increase in volatility in the DXY futures. Buyers need to defend the 94.57 level, otherwise a correction will begin in major currencies.

Technically, the DXY is looking at 97.30. Western banks predict the euro to fall to 1.10 (trend line from 0.8231) amid divergence of actions by the ECB and the US Federal Reserve. The Fed is expected to raise the rate, and the ECB is expected to maintain a soft monetary policy until 2023.

Summary: *on Thursday, the single currency closed lower on the back of a rally in the dollar. Market participants are pricing in an early increase in US Federal Reserve rates. Considering that the ECB plans to keep rates low until 2023, Western banks began to consider the fall of the EUR / USD pair to the level of 1.10.

On Friday, the economic calendar is meager for the single currency. If sellers decrease their activity before the weekend, then there is a possibility of seeing a corrective movement to 1.1460 - 1.1475.*