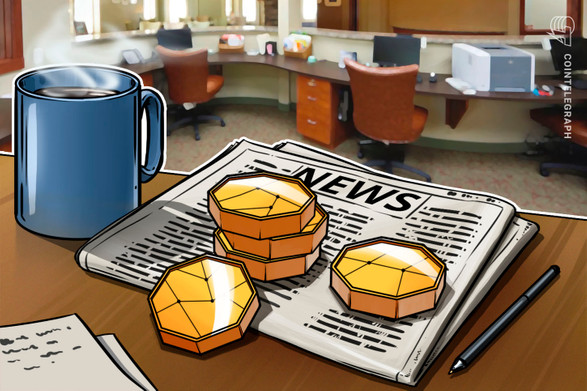 On Tuesday, November 23, trading in the euro ended with a slight increase. The euro rose in price against the US dollar by 0.09%, to 1.1248. The price rallied to 1.1275, but without continuing the rally. The rise in the rate was supported by the optimistic data of the PMI for Germany and the Eurozone for November.

The Eurozone manufacturing PMI stood at 58.6 in November against expectations of 57.3 and 58.3 in October. The index reached two-month highs. Services PMI rose to three-month highs of 56.6 in November from 53.5 expected and 54.6 a month earlier.

Throughout the day, resistance was the balance line. Customers tried to pass it twice, but attempts were unsuccessful. I believe that the activity of buyers has decreased due to the fall of the AUD/USD and NZD/USD pairs. Investors appear to be worried about the economic impact of rising COVID-19 infections and renewed isolation measures in Europe.

In Asia, the major currencies were showing mixed performance. The New Zealander was among the leaders in decreasing. It fell after the RBNZ rate hike. The regulator raised the rate from 0.5% to 0.75%. Traders were upset that the monetary tightening would be less aggressive than they expected.

The focus will be on Q3 US GDP (second estimate), durable goods orders, the PCE Core Price Index and the FOMC Minutes. 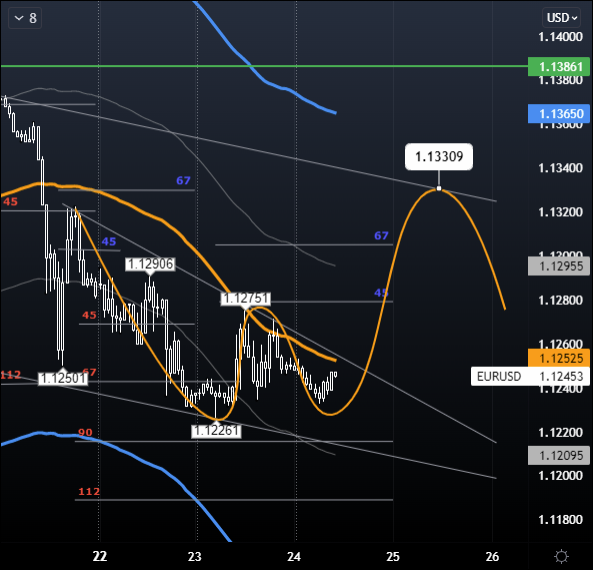 At the time of this writing, the euro is worth 1.1245. A surge in market volatility is expected in the American session after the release of a new portion of economic data. Resistance is the level of 1.1250 (sma55). The target has been lowered from 1.1300 to 1.1278. The sooner buyers reach it, the higher the likelihood of further recovery to 1.1330. Major currencies are receiving support from declining 10-year bond yields. In case of negative developments, buyers will have to retreat to the 1.1200-1.1210 zone.

Summary: on Tuesday, the EUR/USD pair closed slightly higher. On the optimistic PMIs of the Eurozone/Germany, the price rose to 1.1275. Growth was modest as investors worried about the economic impact of rising COVID-19 infections and renewed isolation measures in Europe.

Congratulations @notesfortrader! You have completed the following achievement on the Hive blockchain and have been rewarded with new badge(s):