November 3th, at the end of the day, the EUR / USD pair closed with growth 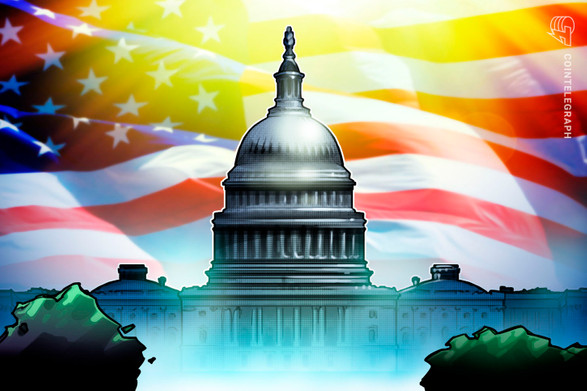 On Wednesday, November 3, at the end of the day, the EUR/USD pair closed with growth. The euro rose in price against the dollar by 0.28%, to 1.1612. High volatility was observed in the American session.

At first, Lagarde and Villeroi weakened the euro. The head of the ECB K. Lagarde said that the conditions necessary for the rate hike are unlikely to be met next year.

The head of the Bank of France and a member of the ECB Governing Council F. Willeroi said he saw no need to raise interest rates next year.

Later, major currencies came under pressure following the release of strong ADP data on the US labor market and the ISM index. They turned out to be above forecasts and cheered the players ahead of the NFP, which will be released on Friday.

The number of new jobs in the private sector in October amounted to 571 thousand against 568 thousand. The index of business activity in the service sector rose to 66.7 against the forecast of 62.0 and the previous value of 61.9.

After the meeting of the US Federal Reserve, the euro rose in price against the dollar. The regulator left the rates unchanged and decided to start curtailing the emergency stimulus in November by $ 15 billion (for $ 10 billion in purchases of US Treasury bonds and $ 5 billion in mortgage securities). With this amount of reduction, the program can be completely phased out by mid-2022.

The Central Bank said that depending on inflation and employment indicators, the program for reducing incentives may be accelerated or slowed down.

Major currencies traded in the red on Thursday. The market is preparing for the announcement of the decision of the Bank of England and the payrolls. The EUR/GBP cross is declining amid expectations of a rate hike. CME rate futures indicate a 100% chance of a rate hike.

Due to the upcoming NFP, price swings may be limited for Friday. Powell said the labor market is important before the CBA. As sellers blocked the gains and returned to the trendline of the corrective move from the 1.1535 low, a recovery to 1.1605 could be considered. And then we'll see what decision the BA will make.