November 8th, buyers are determined to test the trend line for strength 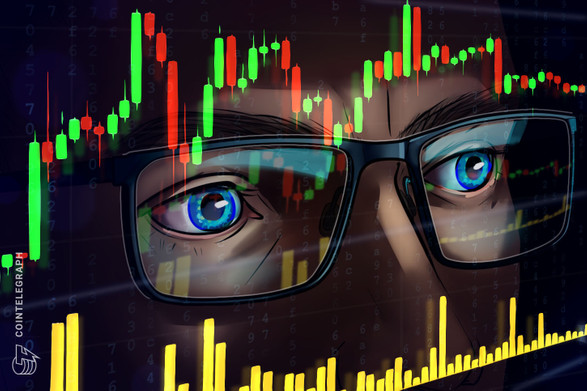 Increased volatility in the foreign exchange market was observed in the American session after the publication of the US employment report. The number of jobs in the United States in October increased by 531 thousand (the forecast was 450 thousand). The indicator for August was revised from 366 thousand to 483 thousand, in September - from 194 thousand to 312 thousand.The overall revision amounted to +235 thousand.The unemployment rate in October decreased from 4.8% to 4.6% against the forecast of 4 , 7%. The report on the unemployment rate includes only those citizens who are actively looking for work.

The dollar strengthened after the release of the report and immediately followed by its sale - profit taking before the weekend. The dollar has been strengthening since the beginning of the week, so the market managed to immediately lay an excellent NFP report.

Late Friday night, the US House of Representatives passed a bipartisan infrastructure bill. The Senate approved a bill to restart transportation, utilities and broadband in August. A second bill (about $ 1.75 trillion) on taxes and spending has yet to be passed.

In Asia, the major currencies are showing mixed performance. New Zealander, Australian and Canadian traded in positive territory. The EUR/USD pair is consolidating around the 1.1563 level. Today the economic calendar is empty, but there are many speakers. Among them are the head of the US Federal Reserve and the head of the Bank of England E. Bailey. On Tuesday, the head of the ECB K. Lagarde will be added to them. 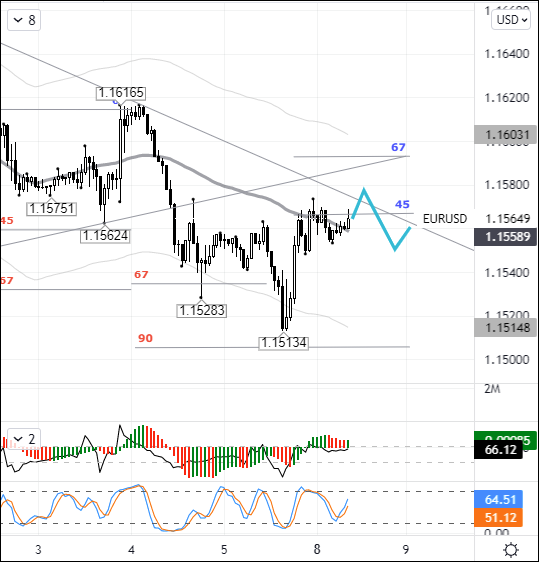 Summary: the euro closed higher on Friday, despite an excellent NFP report. Trading in Asia was relatively calm. The euro is trading at around 1.1565. Buyers are determined to test the strength of the trend line from 1.1690. The focus of traders' attention has shifted to the US Federal Reserve meeting, which will be held on December 14-15. Since today is Monday, the sideways movement is expected from the EUR/USD pair in the range of 1.1535-1.1590.