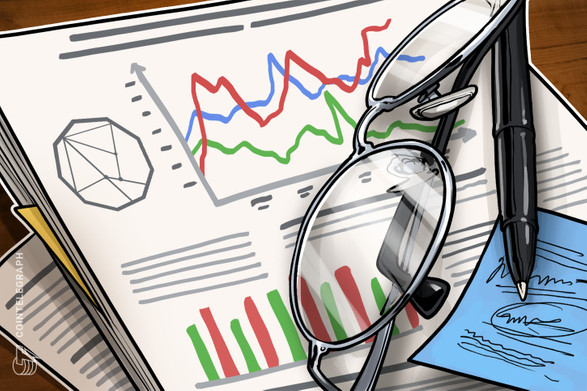 On Monday, November 8, trading in the euro ended with growth. The euro gained 0.17% to 1.1587. Buyers were active in the European session, when the dollar started losing ground throughout the market. Market participants continued their upward movement on Friday, ignoring a slight recovery in the yield on 10-year bonds and speeches from the US Federal Reserve.

US Federal Reserve Deputy Head Clarida said the conditions for the rate hike would be created by the end of 2022.

The head of the US Federal Reserve St. Louis Bullard expects two rate hikes in 2022.

ECB spokesman Lane said supply disruptions and rising energy prices are the main risks to the inflation forecast and to the ECB economy.

Major currencies are trading in positive territory against the dollar except for the Aussie. EUR/USD has recovered to $ 1.1607 and is trading at $ 1.1599.

On Thursday, the US will release a report with data on consumer inflation. The data should indicate the future steps of the US Federal Reserve regarding monetary policy. 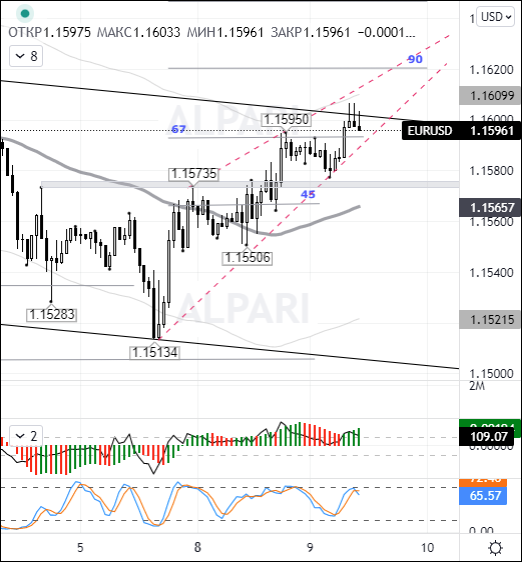 Summary: on Monday, the EUR/USD pair closed with growth. Buyers met resistance at 1.1606. The focus of traders' attention shifted to the speeches of Fed Chairman Jerome Powell, Bank of England Governor Andrew Bailey, ECB Governor K Lagarde. A surge in volatility is expected after the release of the ZEW indices and the speech of K. Lagarde.