Crytocurrency markets have been full of doubt and volatility in previous weeks. Because the price of Bitcoin fall in recent weeks . Ethereum also experienced in falling in price in the past seven days now , which shown 10.48% price losses and other tokens like XRP which go down in 7% in last seven days . The entire crytocurrency market fell and Bitcoin has lost $4,000 less than 12 hour. 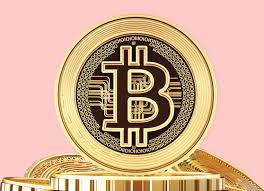 So there is a lot of fear because the way coins was going down now, it really affecting a large number of investors. Because Bitcoin price is dropping everyday and people are being scared to avoid losses. Furthermore ethereum and Bitcoin have been causing fear during a heavy fall in price in the recent week ago. 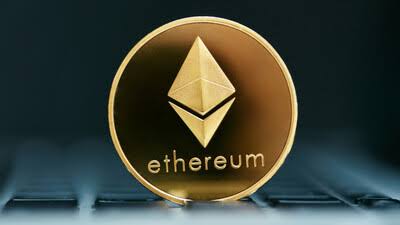 So the world digital markets have been experienced a great fall in price in some weeks now both cryto and ethereum investors have been losses a lot of profit during to fall in price in last few weeks .
The Crypto economy go down in 3.6% against the U.S dollar in few days ago. The price of Bitcoin is now below $35 now.

Ethereum has experienced decrease in price in recent times. It decrease to $2.518 at the same time. A number of digital market asset are slipped in some weeks ago. So , there are four major cryto asset that double digit gain in some days ago like ALGO , TRX ,CRV and HNT. Also some coins suffered deepest losses against U.S dollar like APECOIN , CRONOS e.t.c.

This is a one-time notice from SCHOOL OF MINNOWS, a free value added service on hive.
Getting started on hive can be super hard on these social platforms 😪 but luckily there is some communities that help support the little guy 😊, you might like school of minnows, we join forces with lots of other small accounts to help each other grow!
Finally a good curation trail that helps its users achieve rapid growth, its fun on a bun! check it out. https://hive.blog/schoolofminnows/@schoolofminnows/someeznz9em3ap