Remembering the great moments of Venezuelan professional baseball that we lived during the 90s and 2000s, is to relive the passion of a sport that was, is and will remain the national pastime in Venezuela, an event where many factors influence to be considered in such a way by own and strangers of this country, and how not, remember those years when we sat in front of a TV to watch a game with family, friends, neighbors and one more than another stranger who ended up being those friendships that a game of balls accompanied with barbecue, beers, sancocho, pizzas, hamburgers and the story of the games, I hope you like it, and I send greetings, success and blessings to each and every member of this community. 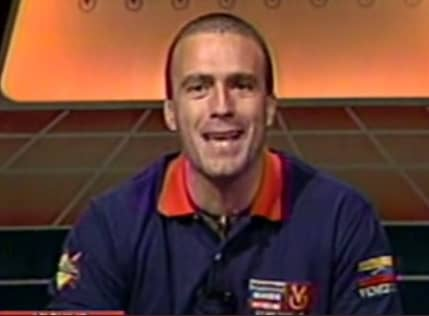 At the beginning of the 90's in Venezuela, the television channels to which most of the public had access through open signal were Venezolana de Televisión, Televen, Radio Caracas Televisión, and Venevisión in almost all the country, But professional baseball had its golden years on TV starting in 1993 when it began to be transmitted by Venevisión with a team of first class announcers, narrators and commentators, although since 1970 it was transmitted by RCTV and VTV with professionals who had a place of admiration and affection by many fans.

Delio Amado León, Carlos Tovar Bracho, Luis Manuel Fernandez, Héctor Cordido, and Carlos Alberto Hidalgo were, in my opinion, the ones who in the beginning delighted us with their descriptions and commentaries that adorned a high class transmission. After the death of Delio, Carlos and Luis Manuel due to cancer, Channel 4 had to replace their emblematic voices with other narrators that little by little filled the void left by those three greats of the screen. 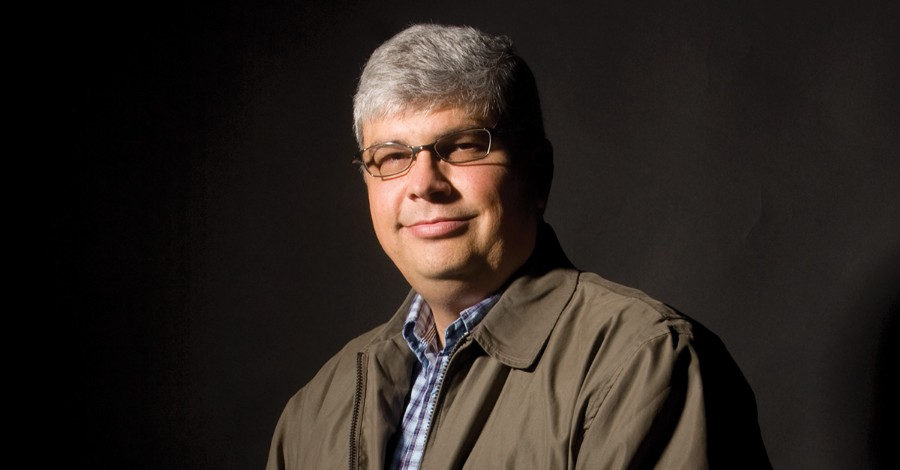 Many will think that currently there is a great variety of television stations that broadcast Venezuelan baseball and good and new announcers that I am avoiding naming or leaving out, well no, what happens is that in this small analysis of the memory I am referring more to the Venevisión narrators because they were the ones that at national level and beyond we saw and heard on the screen during the 90's due to the advantage of broadcasting in open signal.

How wonderful it was to hear Luis Manuel Fernández in the final of the 1997-1998 season narrate that famous tangana between Robert Perez and Ugueth Urbina in game seven between Leones and Cardenales, a serenity, control and mastery of the scene were the key so that every time we remember that event we remember the most disciplined young voice that was on TV.

In the fifth game of the great final in the 1995-1996 season between Cardenales and Magallanes, Delio Amado León had to narrate one of the most emotional home runs and remembered by the fans, the great sland that José Francisco Malavé hit to Kelvim Escobar in the fourth inning and that inspired the Turkish ship to win the championship after being down in the series 3-1, For Delio it was one of his last transmissions because he left us a few months later to eternal rest, however after the fifth episode of that game, in the narration of that emotional commitment he was relieved by the strong voice of Fernando Arreaza accompanied in the booth by Delio himself, Héctor Cordido, Luis Manuel Fernández and without fear of being wrong I believe that Reyes Medina was there in comments and brief analysis. 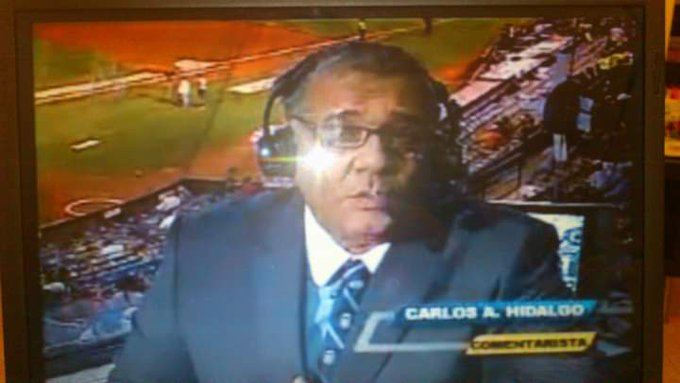 It was a delight to hear Carlos Tovar Bracho narrating and Carlos Alberto Hidalgo commentating, a great duo that slowly and without boring the audience informed every detail while the game was developing; anecdotes, stories, statistics, data and sometimes a joke between the two to break the routine, a joke that identified and committed the viewer to remain glued to the screen.

What a pleasant memory it was to be able to enjoy that all-star game in 1998 at the university on Venevisión, where initially Tovar Bracho and Hidalgo were on until the fifth inning, then they were replaced by their teammates Fernando Arreaza and Héctor Cordido who worked in front of the microphone until the end of the game, with versatility, passion, dedication, emotion and professionalism. 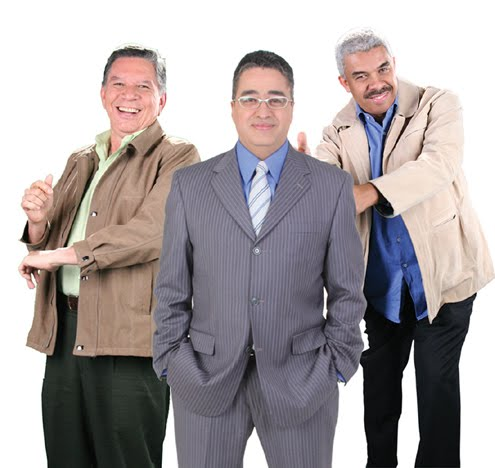 At the beginning of the 2000s, Venevisión began to renew its champion team after the physical loss of its three great announcers, and this is how three voices with more than 20 years of experience in radio and who belonged to different broadcasting circuits were added, Reyes Medina with his pure candela style when narrating a home run, Alvis Cedeño with his home run tag and Jhoan Urdaneta "El Colosal" won the affection of all together with Efraín Zavarce and Jesus Marin, and as the channel's commercial says on the occasion of reaching its 60th anniversary "they are stories that remain in the Venevision heart, we are with you". Greetings, success and blessings.