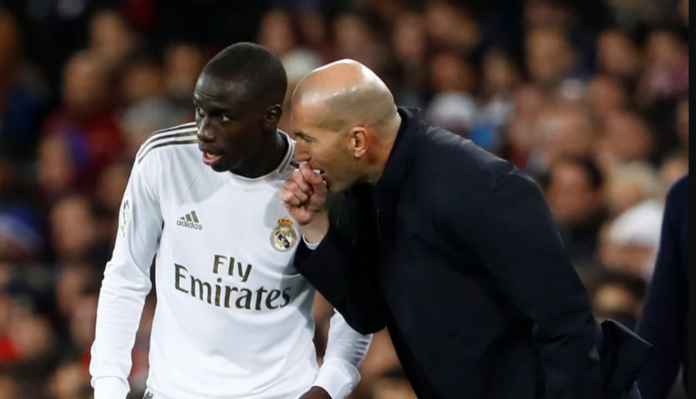 Image Source
Atalanta is the fifth Italian team to have played against Real Madrid in the Champions League while this team is under Zidane's care. The coach, nicknamed Zizau, managed to bring his team to victory in Italy in the previous Champions match against As Roma.
In the first leg of the Champions League last 16 on Thursday, 24/2/2021 which was held at the Gewis Stadium, the team won another victory through Ferlan Mendy's only goal. Ferlan Mendy, who was assigned to guard Real Madrid's left-back, became the hero of victory. This victory became Zinedine Zidane as the unbeaten coach in the six Champions League matches held in Italy.

Thank you for your visit.