How Long Before Bitcoin Gets Past $50k 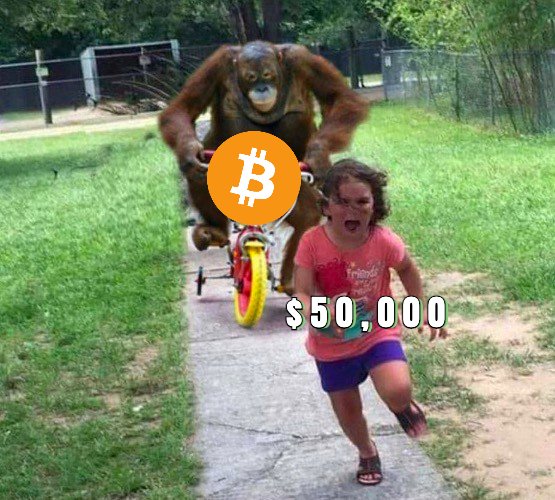 We have seen bitcoin gain more than 15% increase in the past week. Which is really impressive being that bitcoin is still getting criticized by big time investors who believe bitcoin is going to fail. Although we don’t know how long bitcoin will stay on this price since it has approached what seems like a resistant price at the moment.

We are expecting BTC to continue trending up but it will form a support before pushing more than 50k.Once it form a support,we will see it around 55k.But we are still waiting for it, for the support so the forex traders will enter on buy position.
Thanks for the update

This is an impressive analysis