Kobe Bryant NFT Will Be Minted By Cryptograph

Kobe Bryant whose death made the world sad and mourn, is going to be immortalized by embedding un seen pictures of him on an NFT. These pictures have a lot of value because these are pictures of Kobe Bryant before his success in NBA. The Cryptograph is the NFT platform that will be responsible for turning the picture to an NFT. These NFTs are expected to be auctioned and proceeds gotten from them should be donated to the foundation Mamba & Mambacita’s Sports foundation. 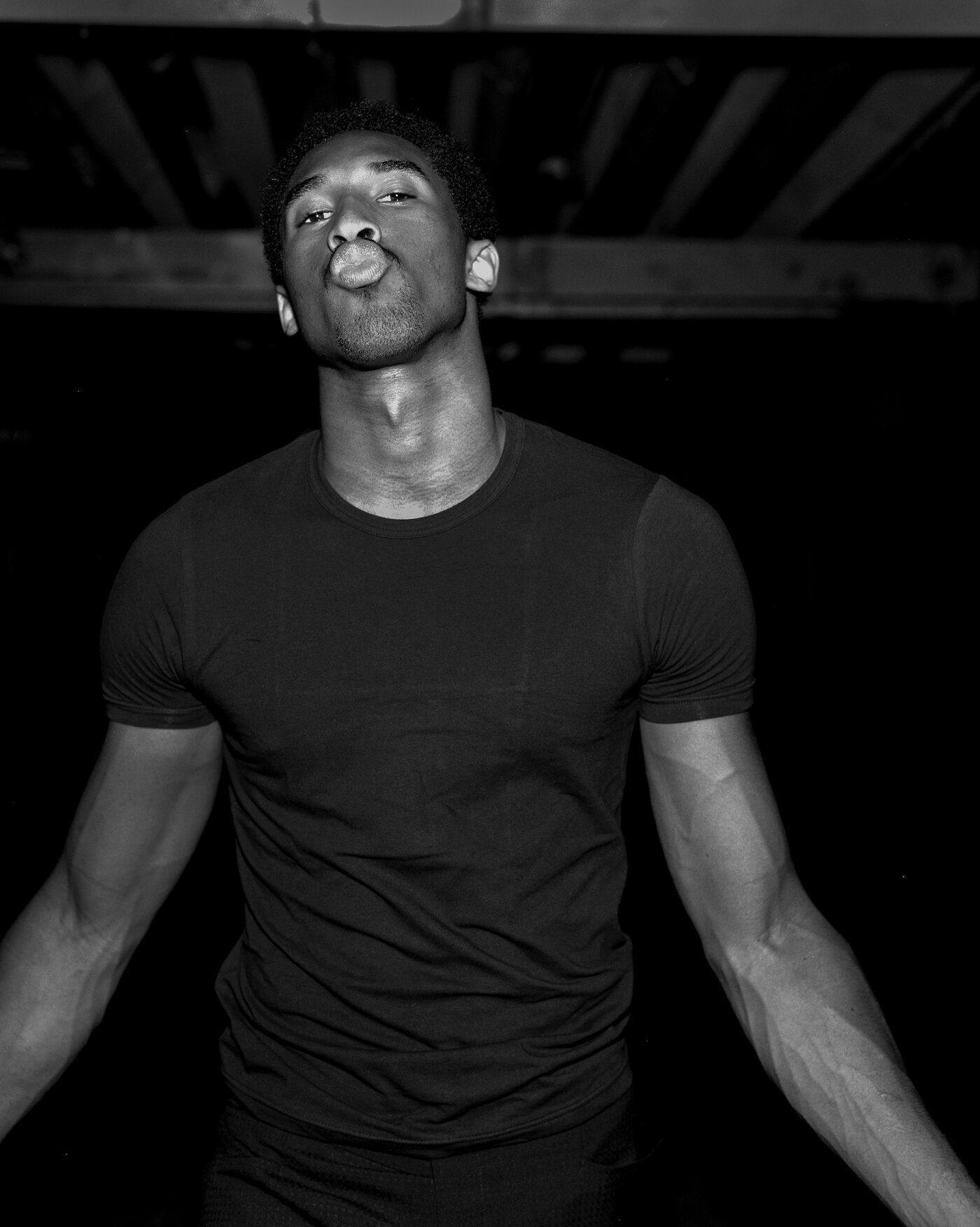 The photos were shared by the photographer known as Davis Factor, who gave some back story behind these images. One of the beautiful things behind the pictures is the humble beginning story. The picture was taken in a meat packing area where there was no electricity service. Who then brought a generator to power the lights.

Cryptograph is known for minting NFTs associated with legends with the aim of donating the proceeds. It’s like a charitable NFT minting. The cryptograph will be in communication with the foundation to make sure that all proceeds gets to the foundation. These NFTs will be minted on the Ethereum Blockchain.

slightly on topic: I learned today that with the LasseCash OUTPOST, not only can you make NFT with image (art), but you can make it VIDEO or AUDIO... imagine a music video with the message of anarchocapitalism being sold on LasseCash as NFT!!