During this off season of the NBA league, let us just see how are the teams doing. It has been 10 days after the first match begin for the reboot of the summer league, and this league will end on August 17 2021. 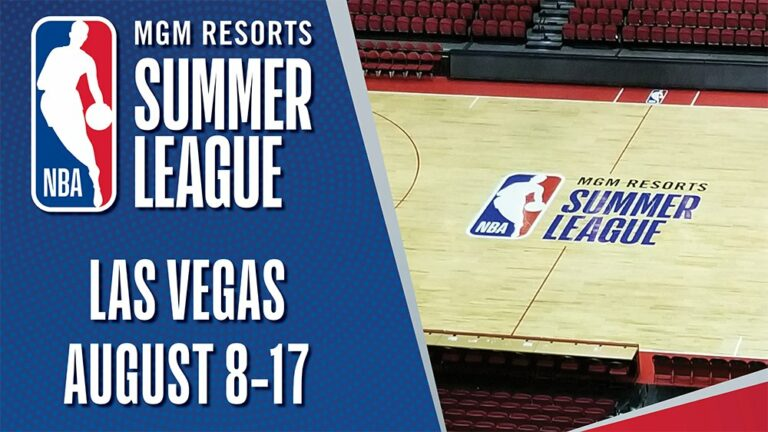 There are 30 total team that participate on this league, all team will play four preliminary games before being seeded in a tournament, and each team will play four games, with the best two teams competing in the final and the remaining teams playing another game determined by the NBA.

On August 17, the event will come to a close with the 2021 NBA Summer League Championship game. 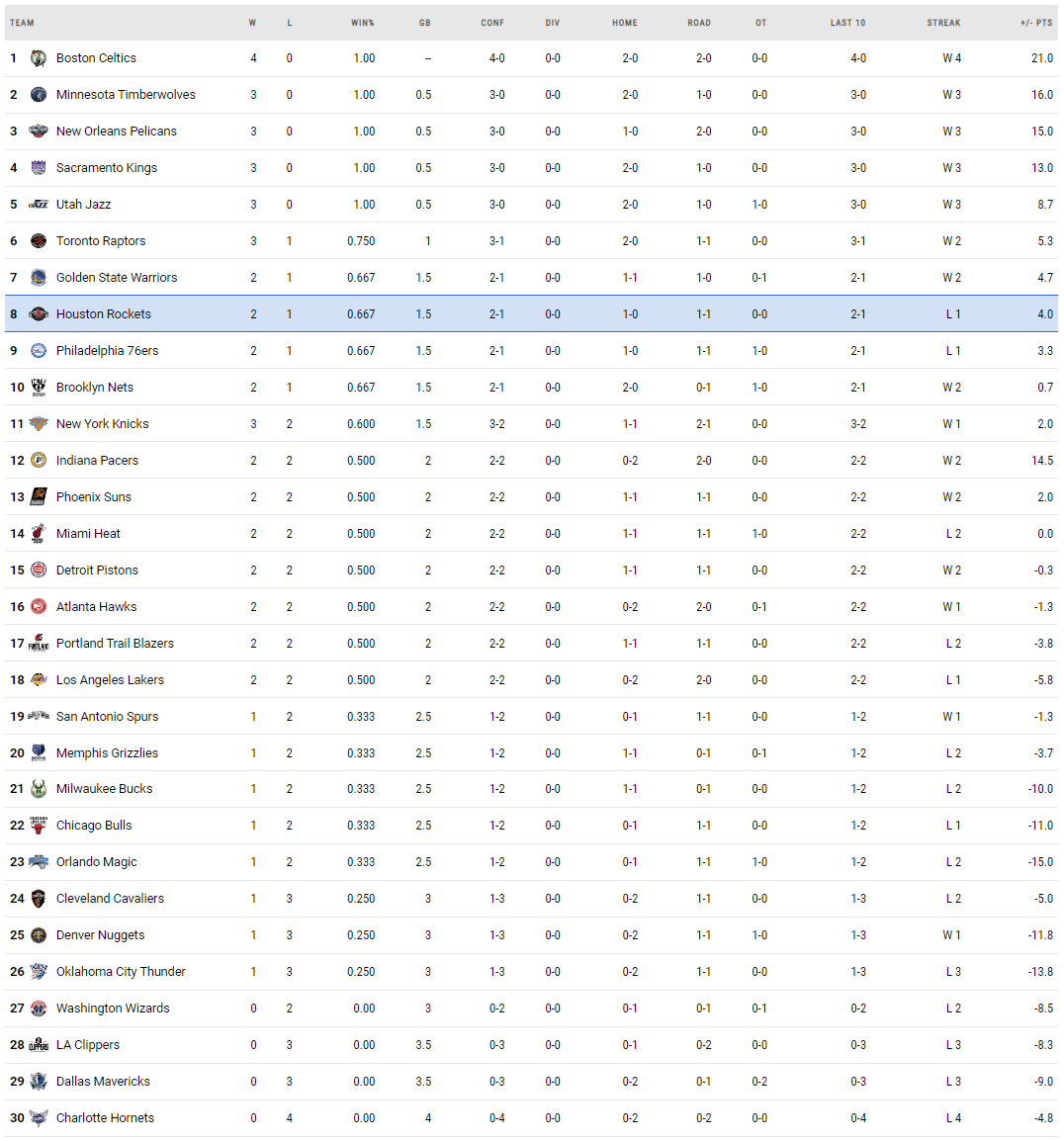 While waiting for the 2021-2022 NBA season that is schedule to begin on the 19th October 2021 lets just enjoy this NBA summer league.