76ers was defeated by Celtics by 20 points during the Summer League. 100 - 80, Celtics was leading for three quarters and on the last quarter 76ers tries to over take the score but it still not enough to bring them to the over time.

Followed by Celtics #4 Carsen Edwards who scored 16 points with two 3-pointers. He saved a total of five rebounds, two blocks and two steals. He made the most assist during the match, seven assist in total. 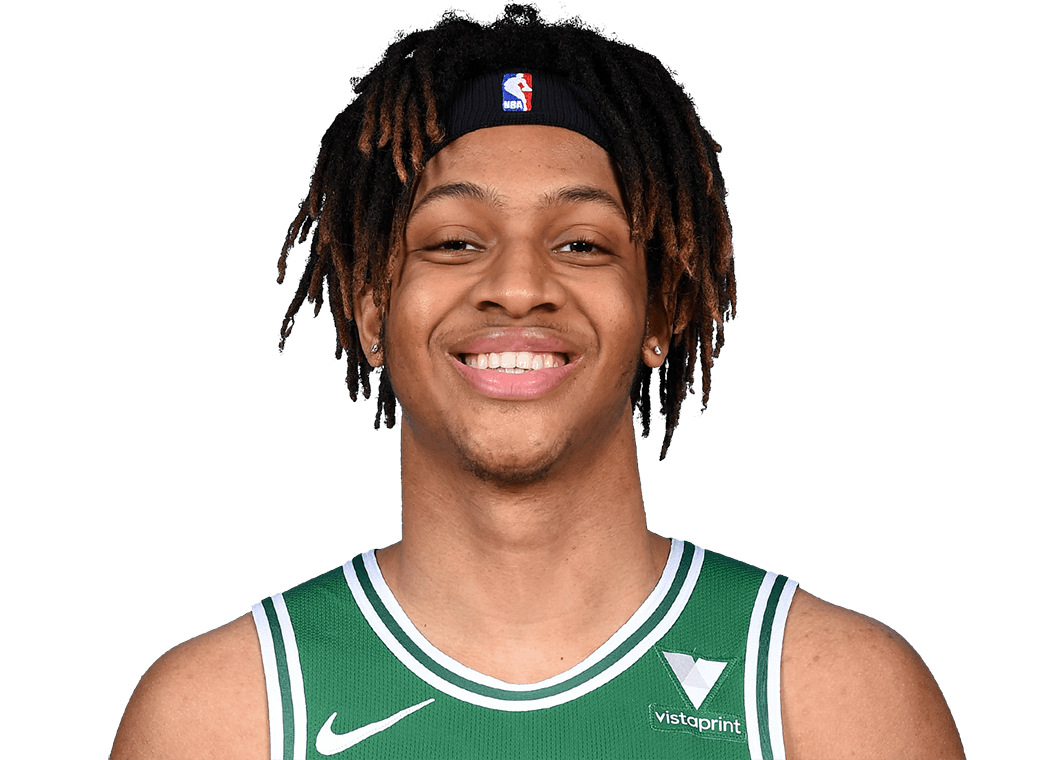 img source
#45 Romeo Langford scored 13 points with two 3-pointers and one free throws. He saved three rebounds, make one assist and one block. 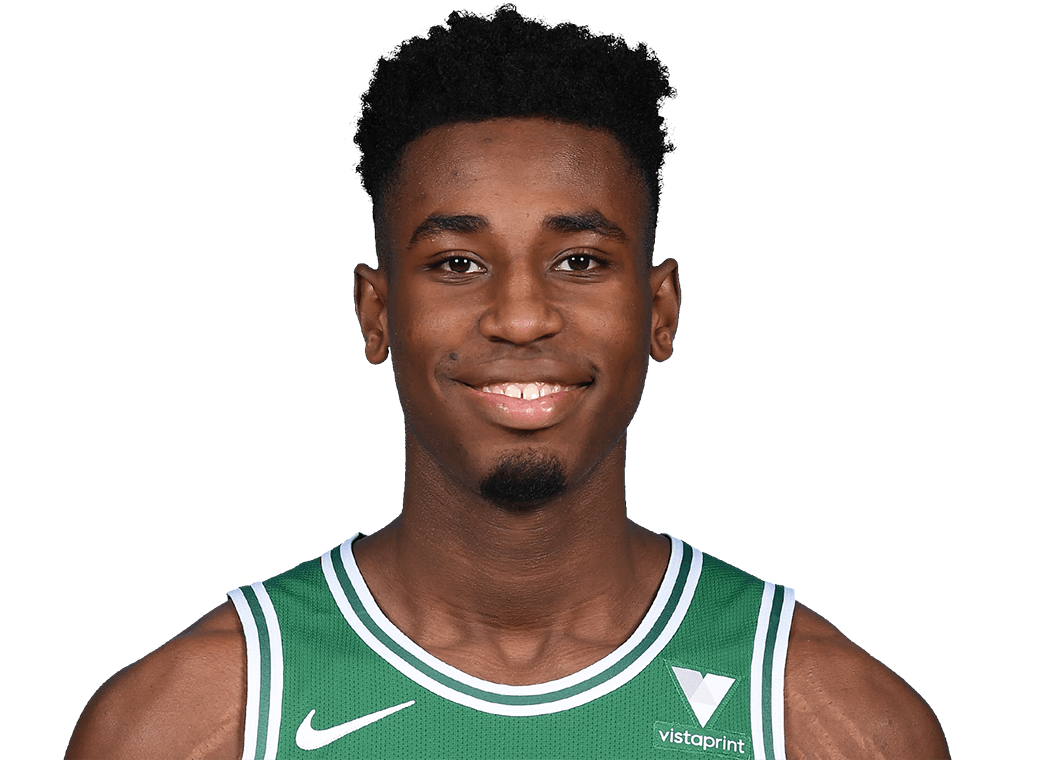 img source
#26 Aaron Nesmith scored 13 points with one 3-pointers and two free throws. He saved six rebounds, make one assist and one block. He managed to steal two ball from 76ers during the match. 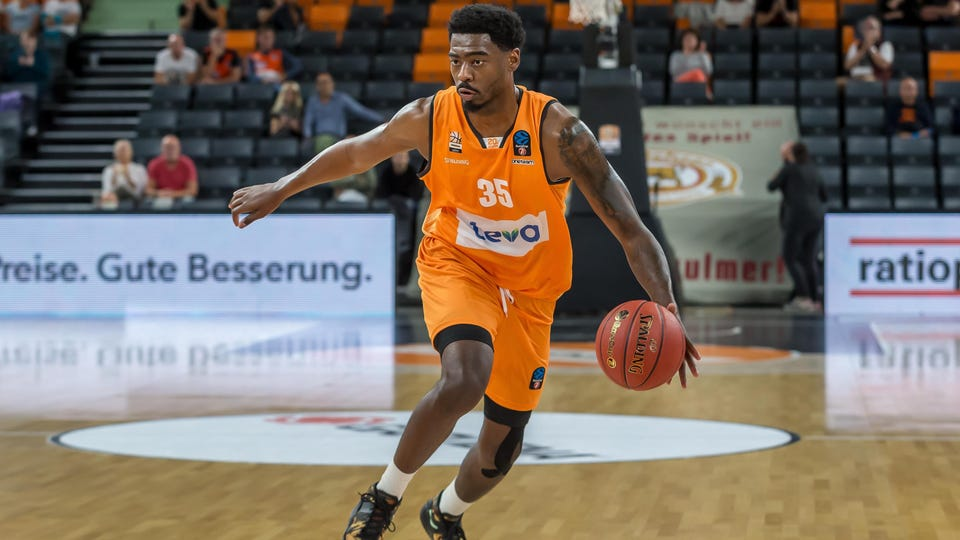 Aric Holman during the Euro Cup between Ratiopharm Ulm and Mornar Bar at ratiopharm Arena on September 30, 2020 in Ulm, Germany :img source

Aric Holman whom just join the Boston Celtics recently had show good result during the match, he scored 12 during this match with two 3-pointers scored. He made two rebounds, one assist and three blocks. 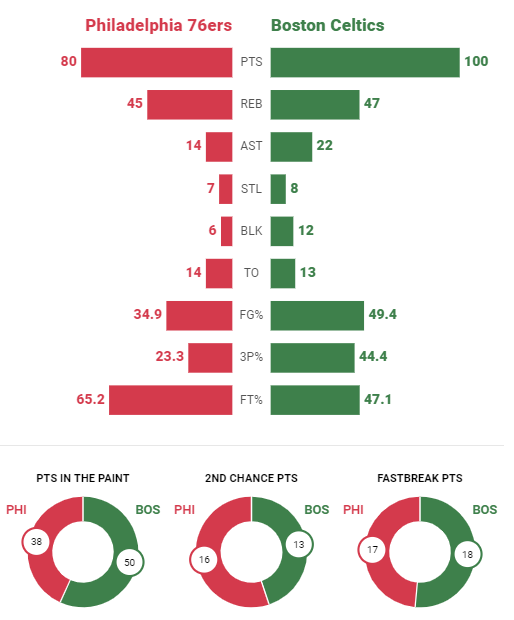 Kudos to the Boston celtics. They really did a good job on that match but to the Philadelphia 76ersi advice them not to relent. There is light at the end of the tunnel

Great one from Boston Celtics picking up a win against Philadelphia 76ers. Three quarters out of four with a win. That is good one

good one Boston Celtics you rock