Lakers has been defeated by Pistons in the finale group match. 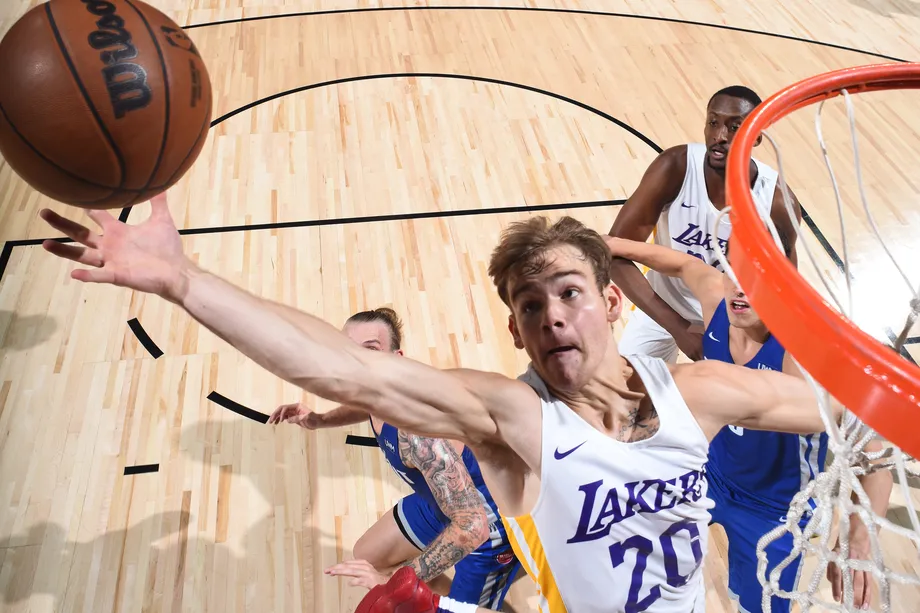 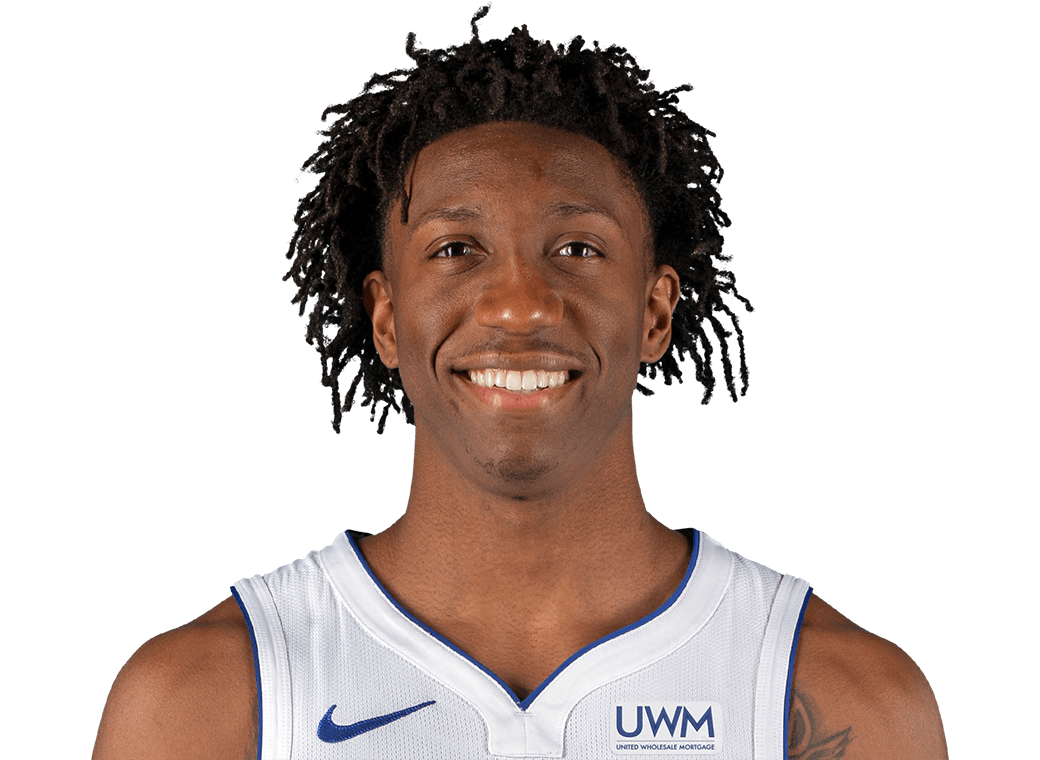 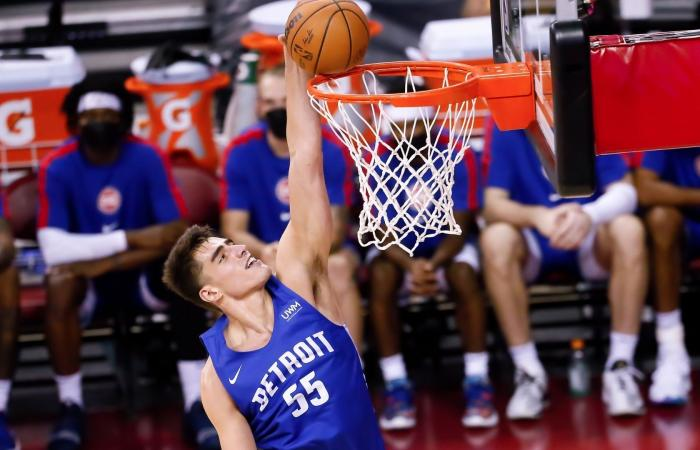 Detroit Pistons #55 Luka Garza was the highlight on the match. He scored 20 points with three 3-pointers and five free throws. He saved a total of 14 rebounds which made him get the double double, a total of three assist and one steals.

Meanwhile Detroit Pistons - Spencer Littleson scored 17 points with five 3-pointer which is the most 3-pointers scored during the match. He saved six rebounds and two assist.

Both Detroit Pistons Jamorko Pickett and Saddiq Bey managed to contribute 13 points each for the team. 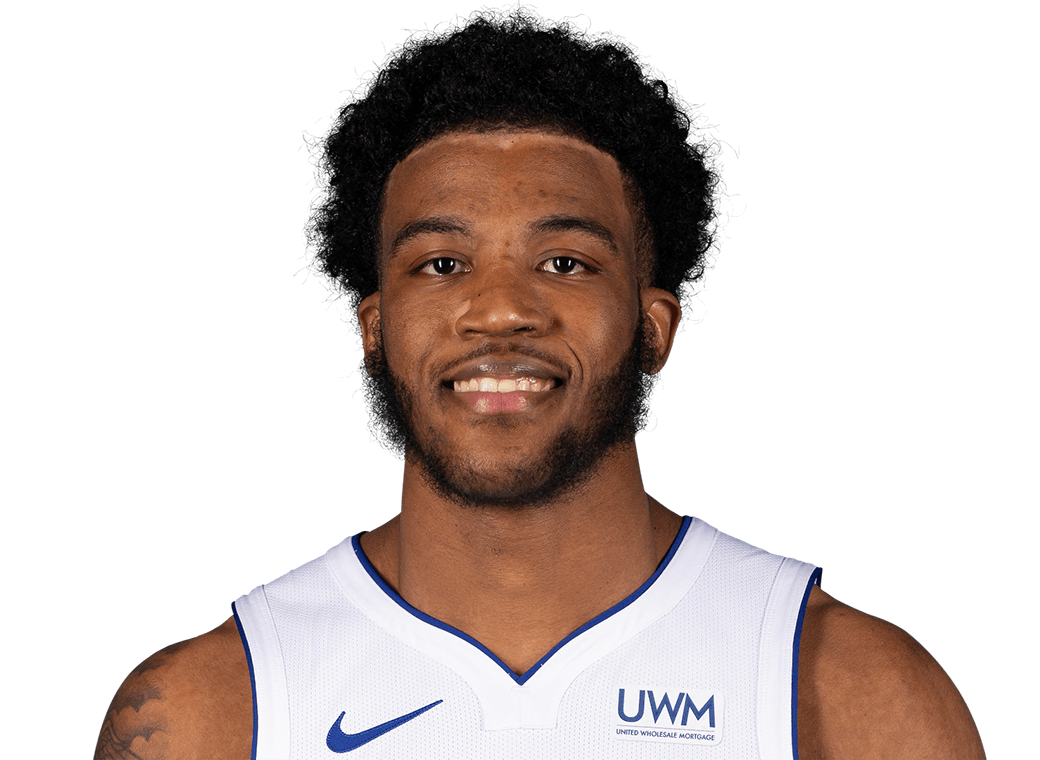 Saddiq Bey scored 13 pints with one 3-pointers and two free throws. Saved a total of three rebounds and made six assist and four steals.

While Jamorko Pickett scored 13points with three 3-pointers, he managed to save eight rebounds and make one block.

Followed by Detroit Pistons - Anthony Tarke, he scored 10 points, saved four rebounds, two assist, made one steal and execute three blocks which is the most block made among the players in the team. 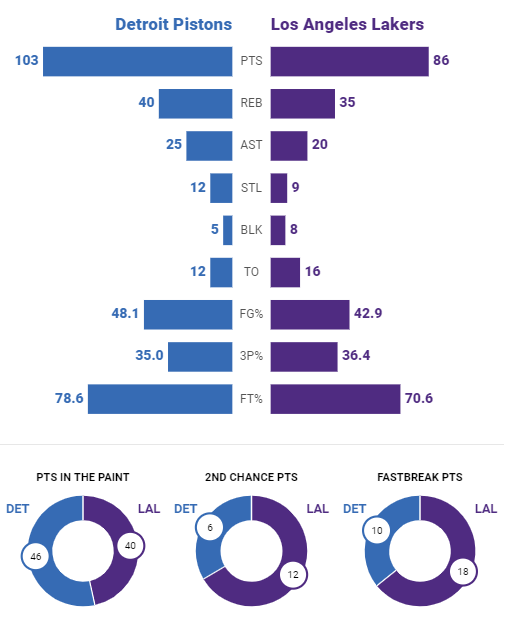 I doubt preseason games like that mean much, but if the Pistons could finally get back to being competitive, that would be great. Even before the no audience games, I haven't attended a game in soooo long and I miss it! The playoffs games in the 2000's were so much fun!

Congratulations @raitolight! You have completed the following achievement on the Hive blockchain and have been rewarded with new badge(s) :