France wins the bronze medal in women's basketball with a 91-76 victory over Serbia. 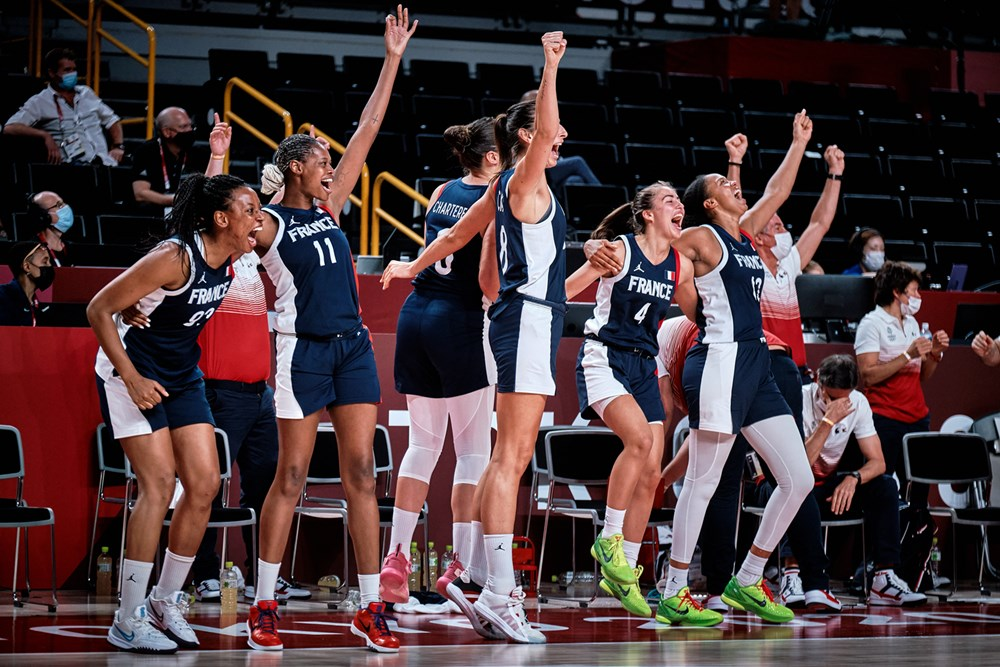 France #23 Marine Johannes who scored the last 3-pointers, second after that the buzzer went off!! All the other team member rushed into the court to celebrate their wining on the Bronze Medal in Women's Basketball Olympic Tokyo 2020. 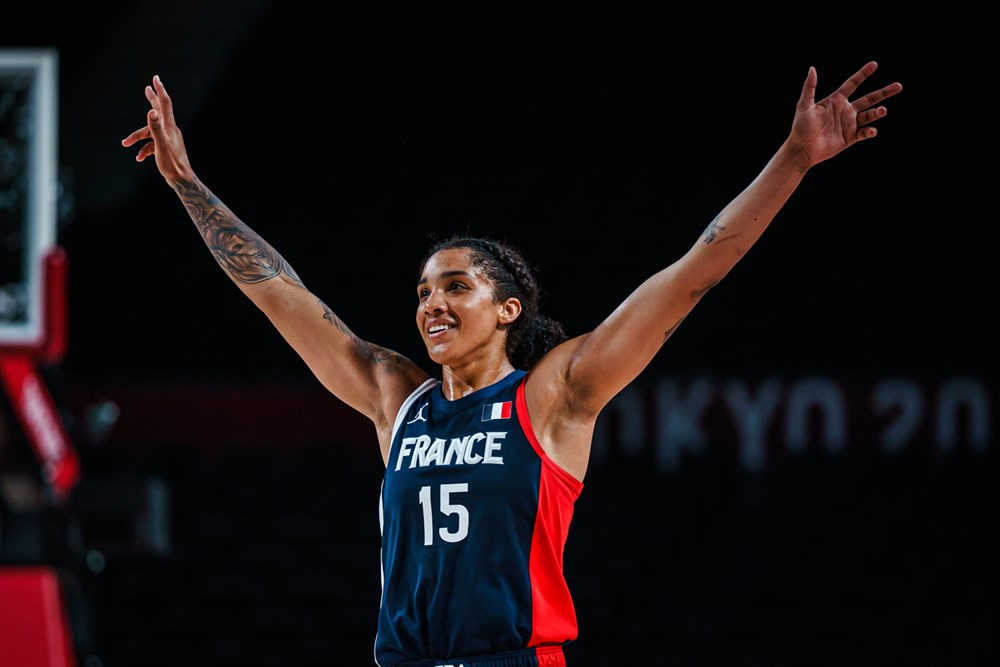 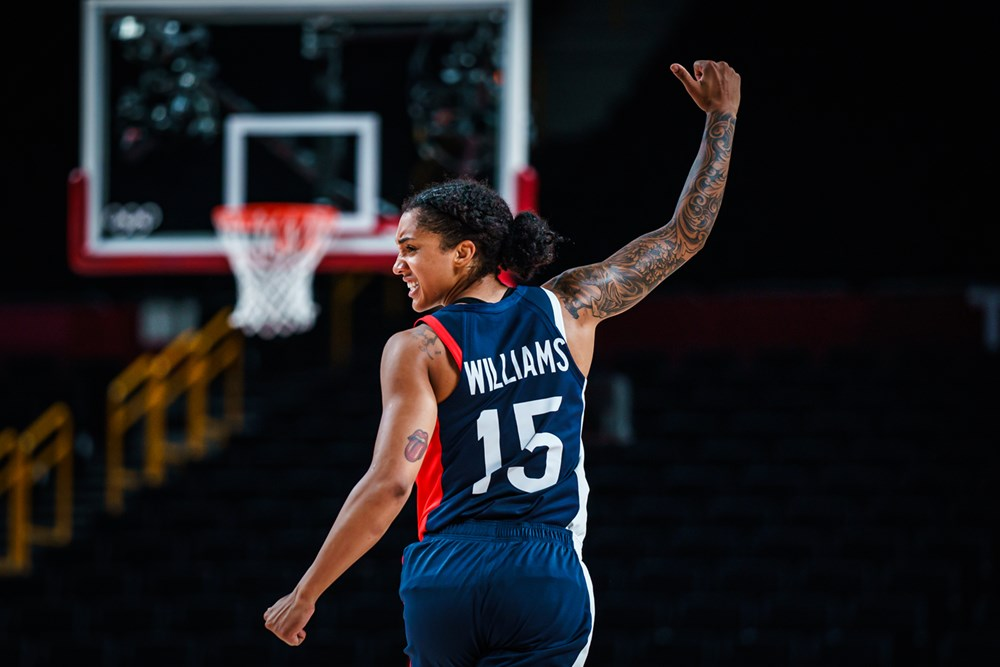 France #15 Gabby Williams scored 17 points with four 3-pointers and one free throws, saved a total of eight rebounds, four assist, one steal and one blocked shots. 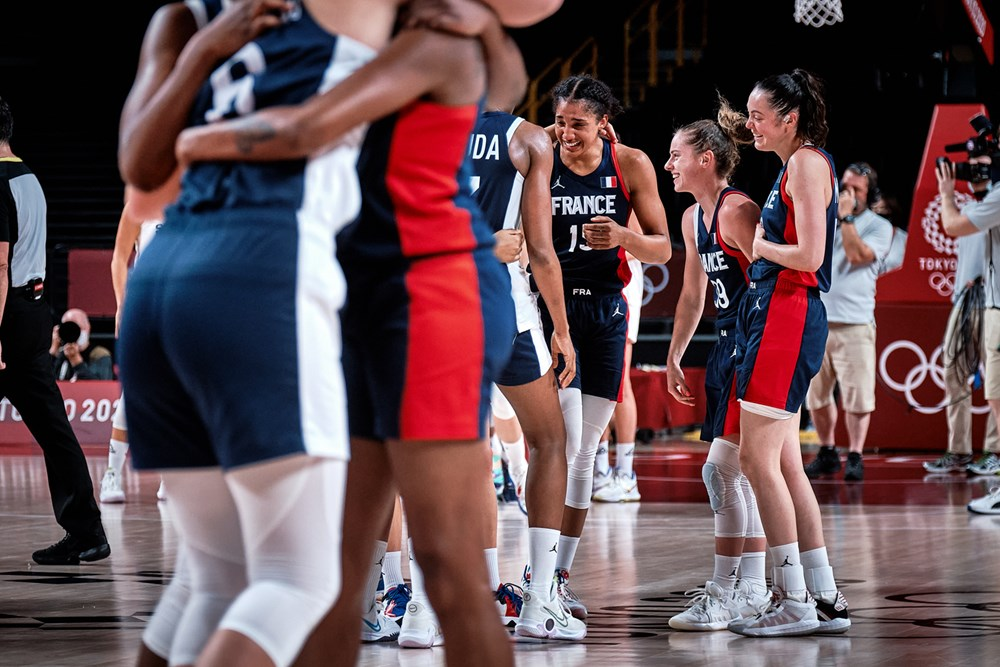 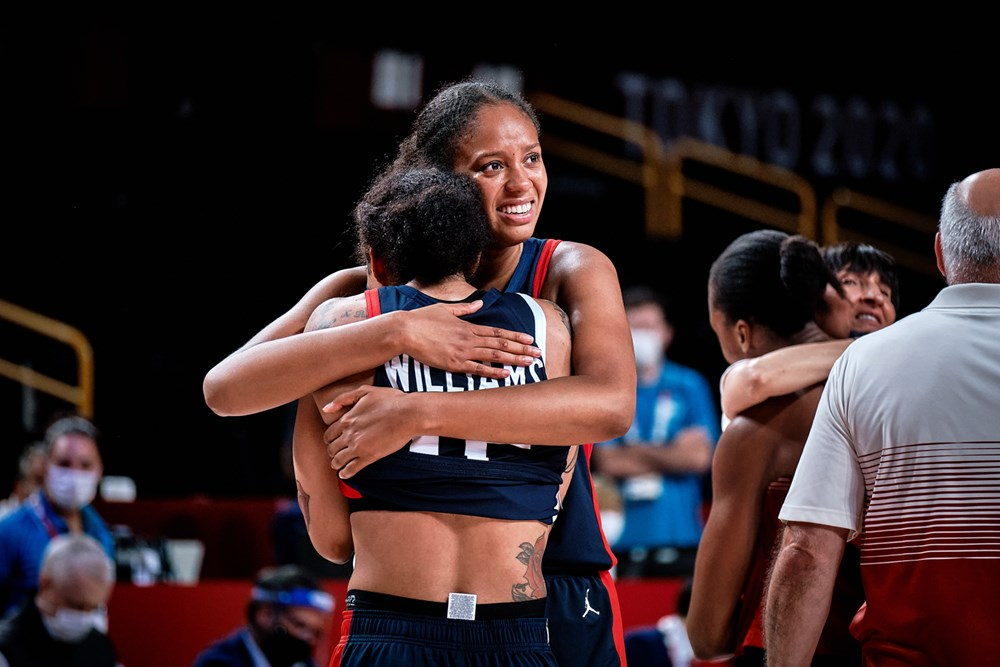 "It's the Olympics," Williams remarked of the wave of emotions that washed over her after the buzzer sounded. "I'm not sure how to explain it. It's the world's biggest stage, and there's a lot of emotion here. At the Tokyo Olympics, you only get one chance. This is not going to happen again."

On the 2nd quarter Serbia had made lots of fault and gave France a chance to make equal on the points after only about two minutes from the starting of the match. After that France keep on adding points trough the end of the 2nd quarter and surpassed Serbia points by only three.

On the 3rd quarter Serbia never get close on the points. They had been overpowered in attacking and making lots of fault resulting France to get more free throws.

The last quarter on the match was really intense where Serbia had gone all out in their defense. But both team had made lots of foul in this last quarter resulting a point loss in free throws. 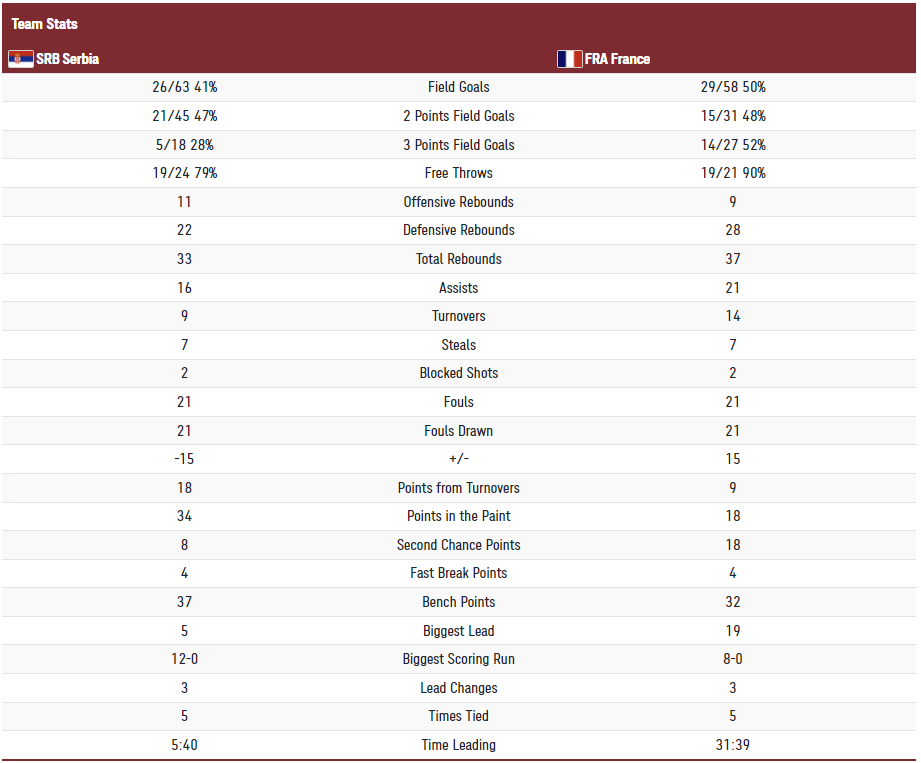 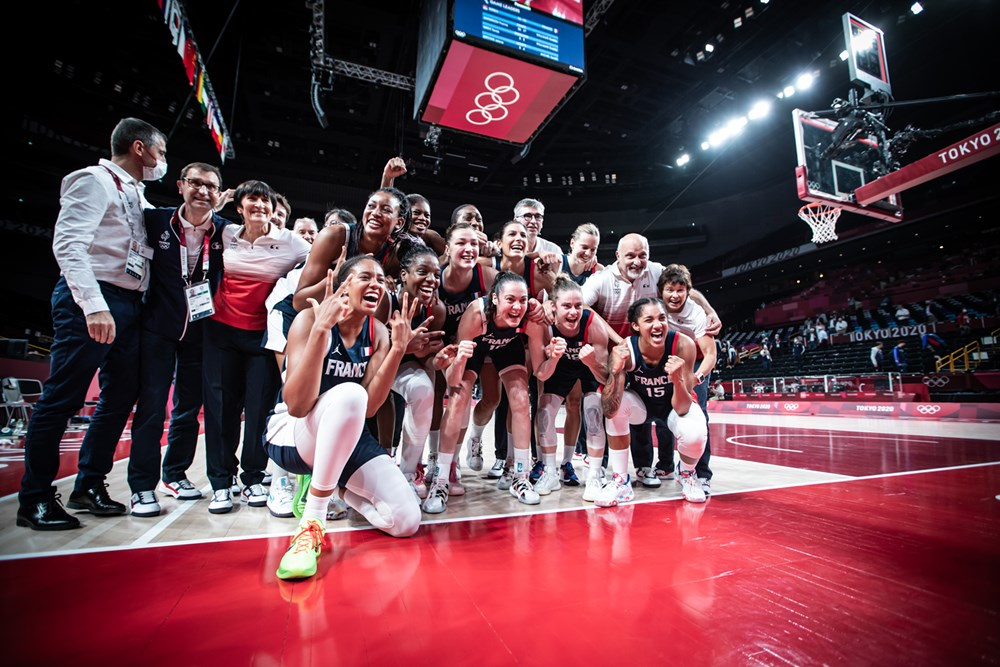