@readthisplease 68
about 1 month ago
LeoFinance

FTX has been seen making a lot of moves through its acquisitions and partnerships, but leaning with regulators is one of their greatest goals. I believe they are so focused on this so as to to get the confidence of their investors. This is because in July FTX raised $900 million through funding from investors. That’s close to a billion dollars. Making sure that the company has no bad publicity is their number one priority. 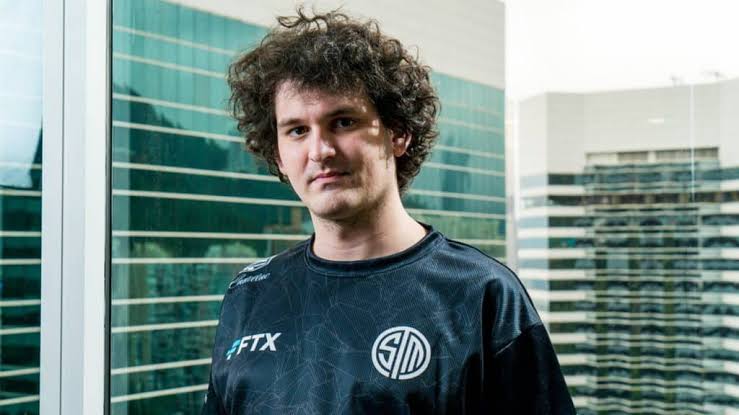 Later this month of September, FTX released its NFT platform and market place which got their token to new All Time High of $83 price mark. Trying to mention FTX partnerships, acquisitions and endorsements are too much, but they have done a lot. The company is on its journey on being one of the greatest crypto exchanges in the world.

Since leaning with the regulations is one of their priorities, the company is taking it step by step on getting clarity from regulatory bodies. Currently the company just got registered to the Security Commission of the Bahamas, although the Bahamas is not as big as the United State, but it’s a step towards their regulatory clarity goals. The company also hope to build their headquarters in the Bahamas also. There is also a subsidiary of the company in Gibraltar. The company is doing a lot in terms of versatility and expansion to bring about as much crypto awareness as possible.
source