Recruiting New Hive Users, One Rookie At A Time

Today was quite an eventful day for me, had the opportunity to talk about Hive and cryptocurrency to some one who has no idea what cryptocurrency . He asked some questions which I found impressive, I wouldn’t blame him because being vigilant is a trait you must possess when you are dealing with finance. The impressive question he asked me was, what if the government shuts down cryptocurrencies and everyone had to withdraw their money or lose their money because they invested in something they can’t see which is on the internet. 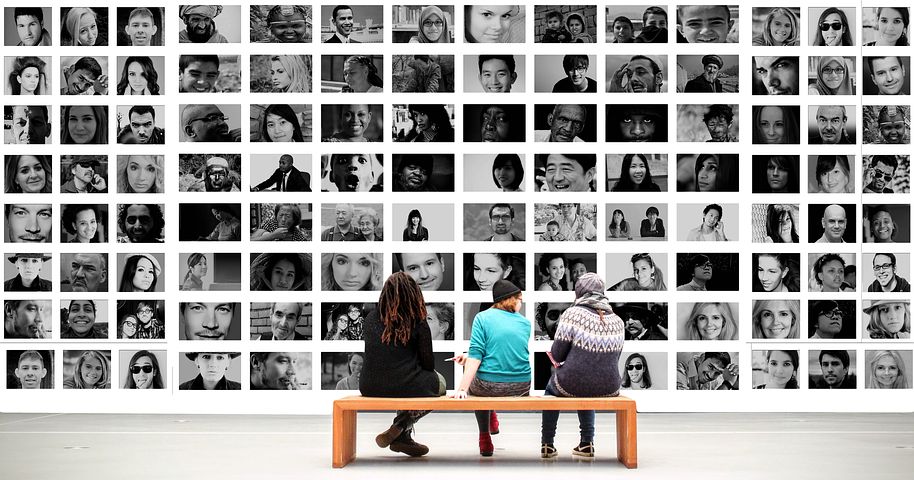 When a particular set of people decide that a particular something should have value, this thing will have value amongst them. I used the school lunch card as an example, fortunately this person went to a Nigerian School. There are some Nigerian schools that give a lunch card, this lunch card has a value that when you take them to the school cafe, you are being given what you want and the value will be subtracted from your lunch card.

Let’s say the value of your lunch card is $100, every day you spend $5 from your lunch card, this $5 will be subtracted from your lunch card every time you spend it. If you would like to spend $20 per day on your lunch card, it all depends on you. Now this lunch card only has value within the school premises, outside the school premises, the lunch card is useless. This is because everyone within the school environment has decided to give the lunch card a value. I asked him, why do you think the fiat has value?, fiat has value because the government which are the people in power said so. Their value is determined by what the government do or decide through money policy. The government can decide to print as many fiat as they want out of thin air. But with cryptocurrencies, we have miners. Blogging and curating content on Hive can be regarded as mining also, the difference between hive and bitcoin is the mechanism. Bitcoin is more complex since it’s on proof of work mechanism while Hive is simpler because it’s on DPOS(Delegated Proof of Stake) mechanism.

Practical example is the NFT price spike(obviously this person has no idea what NFTs are, but am using this analogy for you reading this).

The more people are demanding these coins and using them the more the coin gains value. These coins are deflationary, meaning they get burnt. This act reduces their supply, thereby making them scarce.

This person looked convinced and decided to do more research about cryptocurrency. Although they promised to check hive, I know it’s not easy to fully make up your mind in a day and decide to buy some hive and stake. But I will try my best to recruit this person into hive and continue my mission on introducing more new users into Hive.
Fingers crossed🤞

Thank you for the post. I like the way you explained about cryptocurrency. Quite easy to understand.

Like your friend, I know nothing about cryptocurrency -I heard people said it's bad for the environment so I dont like it. Until my friend introduced me to Hive, I started to do my research. I am interested in the way Hive works as a blogging community. I dont like what big techs companies are doing so it's a big reason for me to join Hive, to see if it is different. Thats when I read more about cryptocurrency and I started to reaslise its not that bad as I thought.

If it's possible, can you recommend me any articles which dive deep down into how Hive works and their profit model? Thank you

Glad you liked it. But am busy at the moment, readthisplease#5754 here is my discord ID. Can you remind me later in the day?. I will send you a link later

I don't have discord yet but will try to contact you. Thank you so much

Hi @dora381 have you gone through the FAQ of Hive? Here is a link below:

I’m here to answer any more questions just incase. Although am still learning, I don’t have all the answers yet, but I can help.

Thank you. I haven't read the FAQ, will check it out. Really appreciate you send me the link. Cheers, Dora

You are welcome, happy to help

You did your best to explain the concept of decentralization to the newbie. I know how he feels about government control and banning of these kind things.