What is going on with GLX Price...

I did not track the GLX token price for the last couple of days. The last price that I had seen was almost 0.70 hive and today is way down. This is the governance token of the genesis League sports game launched by the splinterlands but the gameplay has not gone live. This means that we just have the opportunity to buy the token from the market but the real gameplay is still not available to try.

As we know that the airdrop has already started and it happens every day to our wallets. The initial price was not good but later on, we have seen a good pump in the price however that did not stay long and now we can against the price back to the almost previous stage. This is the same as your can which has gone beyond 1 hive and now it's just 0.25 hive. It was not expected but anything can happen in the market and we have to deal with it. 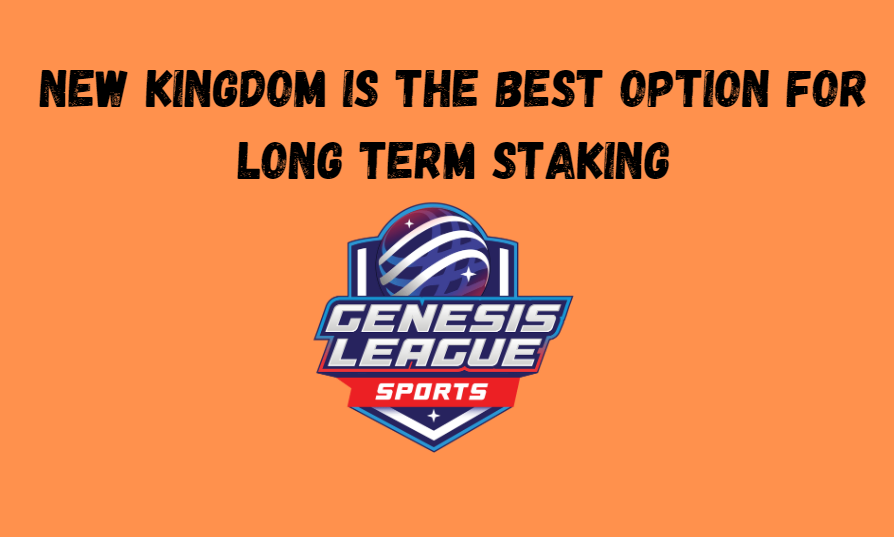 I sold some tokens in the beginning when the prize was high and if it continues to draw further then I will wait for some time it's I can even use that funds to buy more coins now. I still expect that the price will come back to the higher side but it is very difficult to say about the time. It can take longer if the committee does not sure more interest in buying or holding the coins.

I believe it is difficult for people to hold this coin as the gameplay has not to been launched I need to be honest this token has rear use case as of now. The current value is low but I still see people wine more to come to which means that they expect a lot with this once again goes live.

I believe that the team behind this project has done all possible work to it threw that people do not dump the coin in the market. SPS is a good example where the initial price was very high but later on, it was dropped and now it's less than $0.04.

I will be talking about SPS later but in this case, my concern is only for GLX it is the governance part of the genesis sports League. The below chat shows that the price has been continuing to drop. I see lots of people buying the coin as it's also an opportunity to buy the dip. I ultimately have the plan to buy back but I want to give it enough time.

The current year has dropped but still, it is great because we can earn approximately 1200% of apr. This is not a small amount but one thing is also confirmed this will continue to fall when more people deposit their coins on the platform. In simple words, we can say that when there is more liquidity then the price will fall and vice versa. Let's see if it drops in the incoming days so that I can buy even more tokens because of this reason I am not buying now as I prefer to buy more in one go.

Thank you so much
Stay Safe

Yay! 🤗
Your content has been boosted with Ecency Points, by @reeta0119.
Use Ecency daily to boost your growth on platform!

Same thing that happens with any token that has no utility yet. The games not launched and there's really nothing you can do with either of the tokens. So it's just speculation right now and it died off. I could see it falling more.

I agree that the token utility is important. Glx is launched but we have no utility in place and because of this hype is not sustainable. I think it's good to buy when price is low and later it can be a good decision however NFA.