After having had a chat to get acquainted and re-meet old friends on Thursday night during opening drinks, and Friday daytime means business. Conference day at the Eye Film museum.

After that we sail through the canals of Amsterdam to the evening venue for some serious fun and dining: After snooker in Lisbon, bowling in Krakow and Bangkok, this year we go for the small steel balls: Petanque or "Jeu de Boules": Game of balls.

The game is normally and best played on hard dirt or gravel. It can be played in public areas in parks or in dedicated facilities called boulodromes. And therefore we go and play it in the Amsterdam "boulodrome" Mooie Boules. This is a foodhall / petanque indoor boulodrome and you can enjoy a variety of foods served by the surrounding stalls, some fancy beverages and try to make the best of your game! Get ready to drop your balls.

The other day @inthenow dropped a promovid for HiveFest and recently this was revised by another videographer, resulting in this one:

Win a HiveFest ticket by creating & sharing your HiveFest Card:

Help out sharing HiveFest amongst your followers. Create your personalised HiveFest Card and share it on Hive, Twitter, Facebook. Link back your shares in the comments below to have a shot at those free tickets! Don't have your HiveFest ticket yet? Please get it asap!

Request: Please obtain your HiveFest ticket asap, so we can close the deals with catering companies!

That is it for today!
All rewards of this post go to @HiveFest using benificiaries. (edit: shit i forgot to add the benificiaries for this one, will forward the rewards!)

Enjoy the week and get your ticket!
@roelandp

Fun! I might be slightly better at Boules than Bowling, so... :-)

I'm sad. I would like to defend the Title in Bowling from Krakow and Bangkok for Team Germany ;) So my Team and Me have to figure out to outplay in such smaller Balls ;) We will give it a Try :P

Boules - why not. Let's see how we keep the title

:D Hahaha! Yes, you will need to teach yourself a new skill this year :P

Cool, I'll give it a bash. Must be better than my snooker anyway!

Yay! 🤗
Your content has been boosted with Ecency Points, by @ynwa.andree.
Use Ecency daily to boost your growth on platform!

What is the wait of the ball🤔🤔

It's going to be fun but no way to afford that amount right here in Nigeria. It's the best if I have the chance to go.
I think I have to go to create the ticket for some visibility and for people to know about it.

It is almost here and getting more fun. I really can't wait to join in the fun that this festival brings. wishing everyone the best.

I am freaking psyched for the event, I am gonna get my ticket SOONtm

I'm really looking forward to meeting some new people as well as seeing old friends again. It's going to be great. Not long now...

I wouldn't mind being present at a hive festival at some point in my life!

Congratulations @roelandp! Your post has been a top performer on the Hive blockchain and you have been rewarded with the following badge:

maybe I missed it I don't have a HiveFest card yet I'll be reviewing one soon.

Finally I can make it, thanks @HiveFest 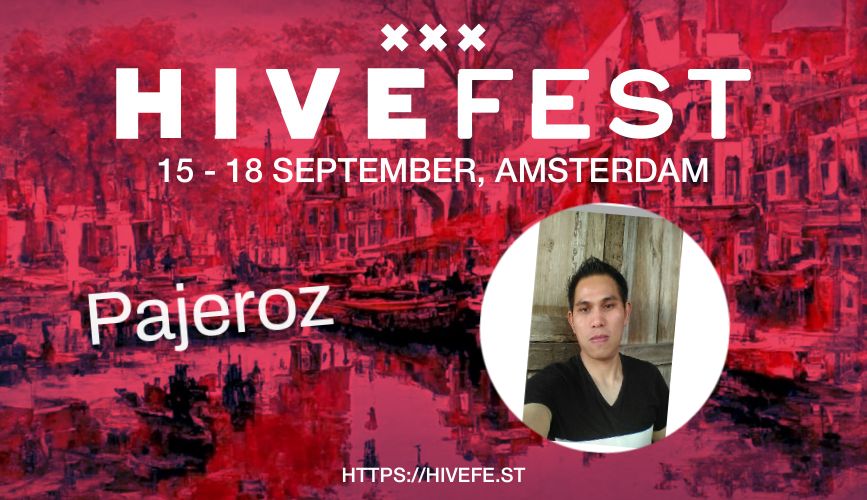 I see you're putting together an amazing event again, @roelandp!!! Pity I can't be there :/

That game looks fun! How heavy are they? Like a bowling ball?

So little time left for HIVE fest!
It is exciting to know the activities that make up the event.

I've shared it on Hive and it looks really interesting, thanks @roelandp

Not long to go see you in a few weeks at #hivefest!

Snooker is one of my favorites online games but seeing this indoor here though my first time to encounter this type of game raises much interest for the game. #Hivefest no dull moment enjoy yourself hive all the way.

It looks like a easy game, but I guess it takes skill to throw the ball with the rigth speed anda the rigth direction. 😅 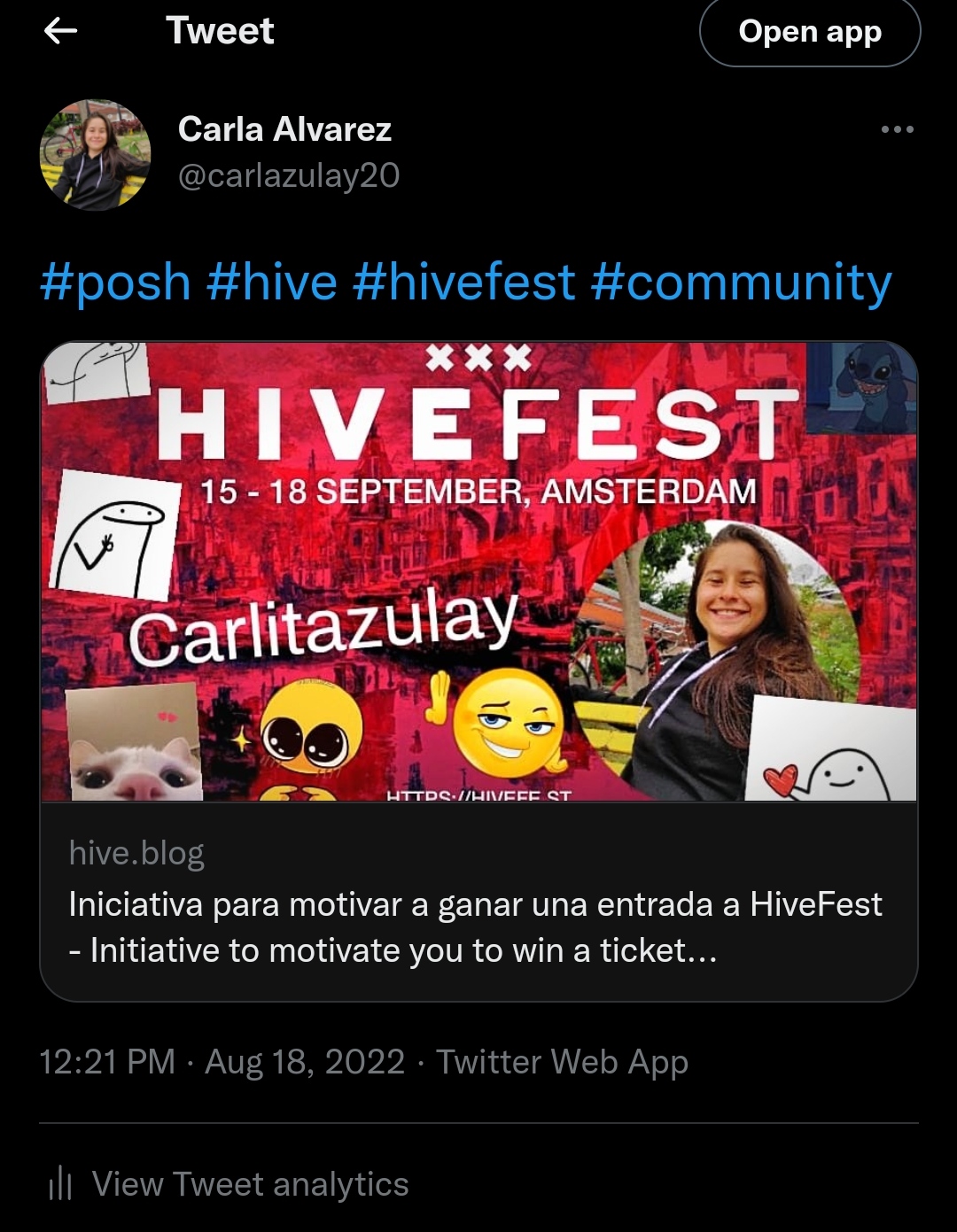 This initiative is amazing!! I already shared my card!!

This is my post on Hive, and I also shared it on these social media:

Thank you very much for this opportunity!!

Thanks for the opportunity. Of course I am entering the contest. Post will be up today:
https://peakd.com/hivefest/@lizanomadsoul/my-official-entrance-to-both-contests-hivecard-and-3speak-to-hopefully-win-a-ticket

Looking forward to meeting you there! That video is sick! It sounds and looks exciting to be part of the conference. Congratulations @roelandp! Your post has been a top performer on the Hive blockchain and you have been rewarded with the following badge: Can't wait to meet you all in this beautiful city!