Bloodlust Monsters Are So Brutal on the Battlefield. Opening Gladius Case Packs

@rtonline 71
about 2 months ago
Splinterlands 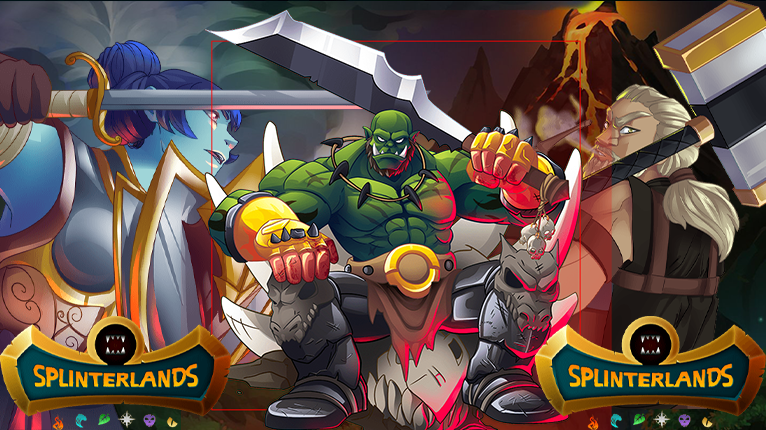 Bloodlust Ability : This Monster revels in the glory of combat and becomes more dangerous as the battle goes on. Every time it defeats an opponent, it gets +1 to all stats (in the Reverse Speed ruleset, -1 to Speed).

Indeed, Monsters with the Bloodlust Ability are very effective and very dangerous on the battlefield. In the video, I shared my 3 battles in the last Brawl with you. You can see how effective and dangerous Gladius Monsters are in 3 battles. Frankly, it is very difficult to succeed in Brawl without having them.

After each Brawl I have the opportunity to get 1 or 2 Gladius Cases and I thank all my guildmates for that. Opening Gladius Case packs I get new NFT cards and make my team much stronger. 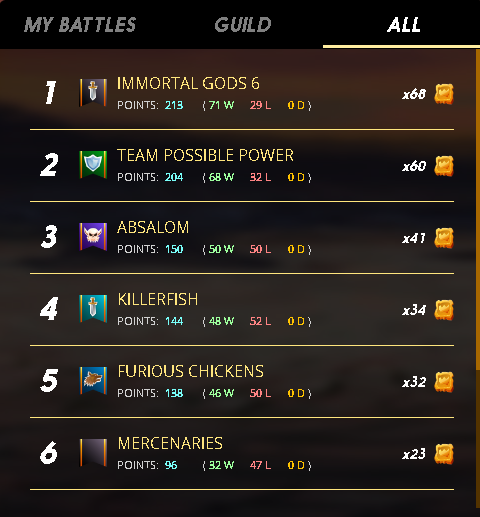 We finished 1st as the Immortal Gods 6 guild in the last Brawl. And each of us got 3400 Merits as a reward. Thanks to this, I had the opportunity to buying 2 Gladius Cases today and opened the packs.

NFT cards I got from Gladius Case Packs. 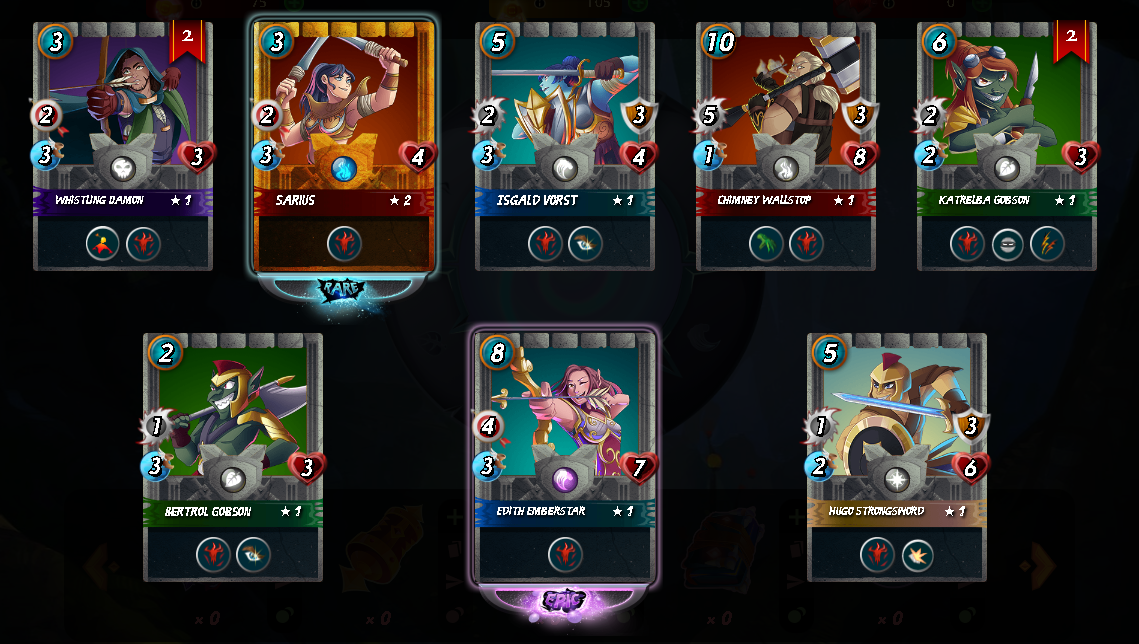 I strengthened my team a little more with the NFT cards I got from the pack and I can't wait for the next Brawl.

I love Gladius Monsters and the Bloodlust Ability, and it's incredibly fun and exciting to watch these Monsters fight. But only one Gladius Monster is allowed in a battle. Frankly, I wanted more to be allowed, but for those who didn't have enough Gladius Monsters, it would be a brutal battle.

I recommend you to watch the incredibly enjoyable battles of the Gladius Monsters and the Monsters with the Bloodlust Ability in the video, and I would appreciate if you would write your thoughts about them in the comments.

Battles' Links in the Video

Thanks a lot for the support.