GRUM FLAMEBLADE Gets More Brutal As The Battle Goes On. And Focus Chest | Splinterlans

GRUM FLAMEBLADE is a very powerful Monster with powerful abilities that attacks the target with Melee Attacks. Especially with his Bloodlust Ability, Grum Flameblade can be very effective in battles and becomes more brutal and dangerous against enemies as the battle goes on. In other words, because he has the Bloodlust Ability, each time Grum Flameblade defeats his opponent on the battlefield, all his stats are increased by +1 therefore, this ability allows him to be more effective on the battlefield and to attack enemies more brutally.

These abilities are really powerful abilities and abilities that can be very effective in battles. That's why Grum Flameblade helps me win many battles, even the toughest ones. 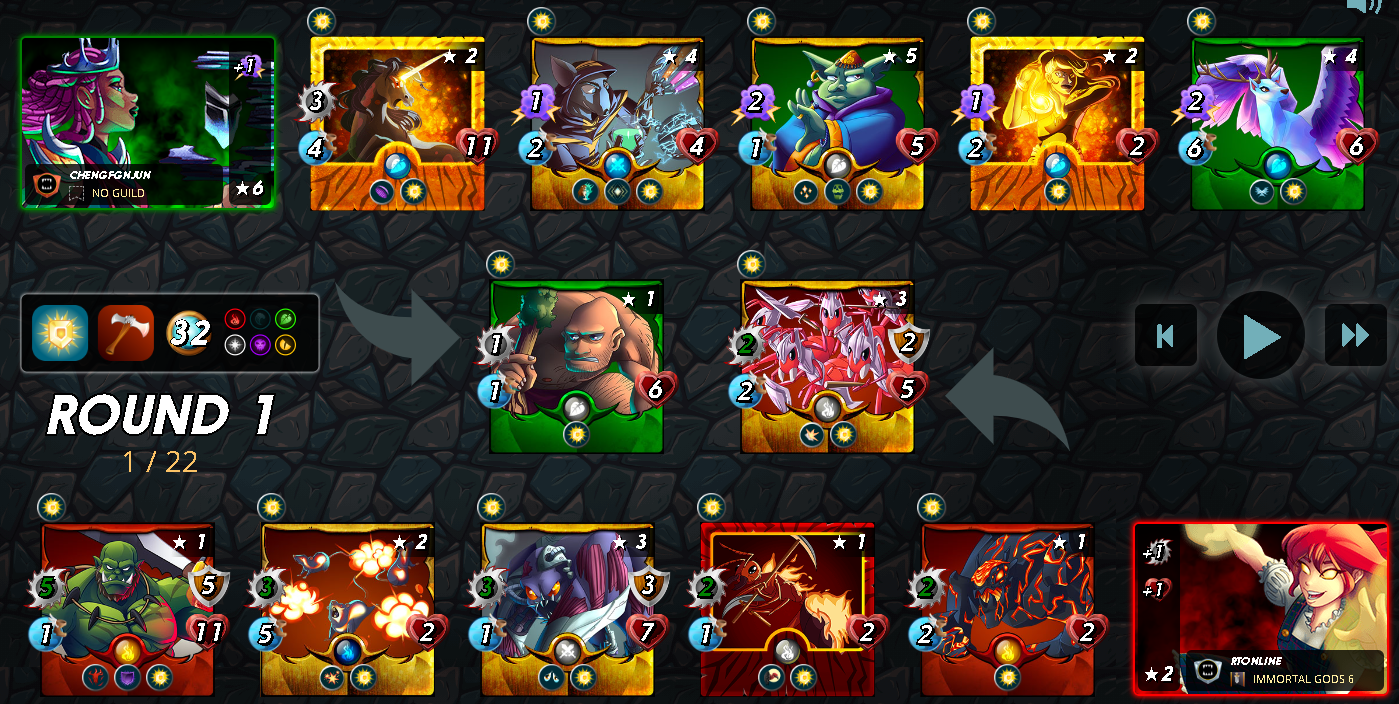 When I reviewed at the last 5 battles of the opposing player before starting the battle and saw that they have very powerful cards. I knew I was going to fight against a level 6 Summoner in this battle. And considering that the battle setrule has the Melee Mayhem rule, I added Grum Flameblade to my team without hesitation and put him in the last position. The reason I put Grum Flameblade in the last position was because I knew he would become more dangerous as the battle goes on, so it was important that he survived until the end of the battle. I recommend you to watch this great battle on video or battle link and you can also see how effective GRUM FLAMEBLADE is in battles. 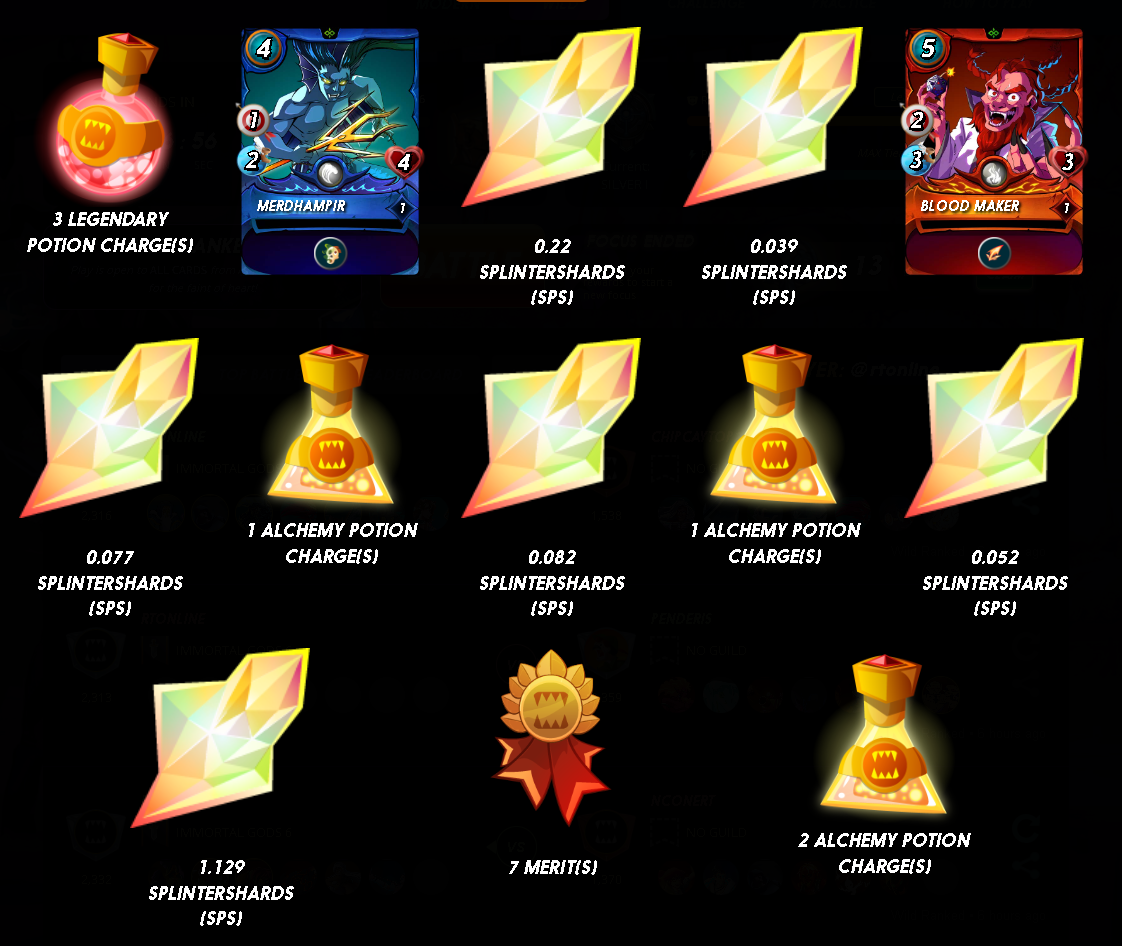 @splinterboost 61
6 days ago
This post has been given a 10.0% UpVote by the SplinterBoost Community Curation Bot.

Congratulations @rtonline! You have completed the following achievement on the Hive blockchain And have been rewarded with New badge(s)

Check out our last posts: