What is the Benefit of VENATOR KINJO with Reflection Shield Ability to the Team? And Focus Chest

VENATOR KINJO is a Monster with powerful abilities and can be very useful to the team in battles. Especially with his Reflection Shield Ability, he can defend strongly against Blast Monsters. If I feel that the opposing player will prefer Blast Monsters, or if there is an Explosive Weaponry rule in the battle rulset, I add VENATOR KINJO to my team without hesitation. And thanks to him, my team takes less damage in such battles and he really helps my team a lot.

When I reviewed the last 5 battles of the opposing player, they had very powerful cards. In this battle, I added VENATOR KINJO to my team without hesitation, as the battle ruleset has the Explosive Weaponry rule. Also, I put Venator Kinjo in second position on the team, as I predicted that the opposing player would prefer magic attack monsters in this battle. And I put Djinn Oshannus in the first position. I've also added the Merdaali Guardian with the Tank Heal Ability to my team. I recommend you to watch this great battle on video or battle link and you can also see how effective VENATOR KINJO is in battles with explosive weaponry rule. 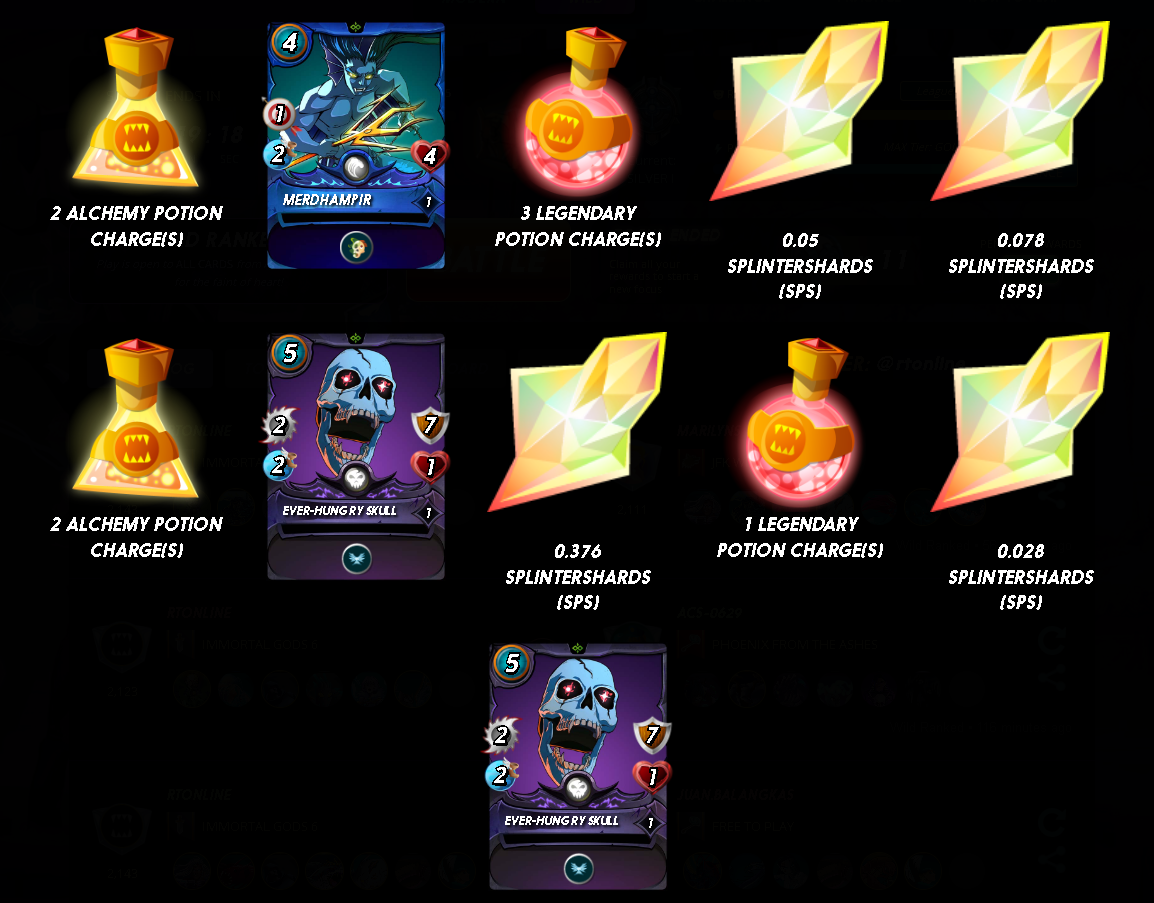 @splinterboost 61
10 days ago
This post has been given a 20.0% UpVote by the SplinterBoost Community Curation Bot.

Not everyone is as careful as we are in battles. 😆 Thanks buddy.