Bismillahir Rahman's Rahim All praise is due to Allah Ta'ala.

How are you all? I hope you are well by the infinite mercy of Allah.

I am also very well with your prayers Alhamdulillah. Today I have come in front of you with another new update. 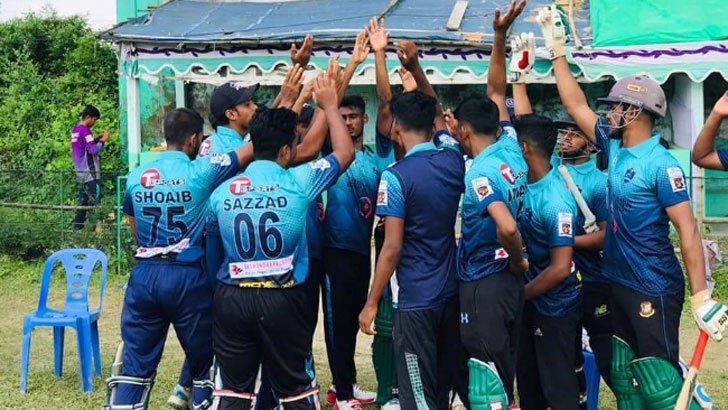 Chasing the target of 146 runs, the Dream Sixers were all out for 8 runs.

Sandwip Cricket Academy Md. Became the man of the match with 56 runs and 5 wickets. Shoaib.

After winning the toss, Sandwip Cricket Academy decided to bat first. He scored 99 runs in 20 overs.

A total of 16 teams have participated in the Academy Cup T20 cricket tournament this year.

The tournament has started from last 26 September. This year the tournament is being held at 3 venues including Bashundhara Sports Complex Cricket Ground, Professor Hamidur Rahman Cricket Stadium.

Tamim finally returned to the run 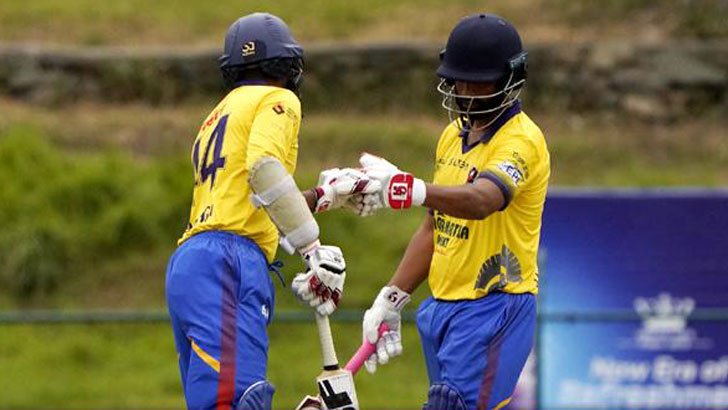 Finally Tamim Iqbal returned to the run. The star batsman of Bangladesh team got his rhythm back while playing in Nepal's Everest Cricket League (ECL).

Bangladesh left-arm opener is playing for Bhairahawa Gladiators in Nepal's franchise T20. Tamim, who has scored 12 and 14 in the previous two matches, scored 40 against the Chitwan Tigers on Monday.

He hit five fours and a six in a 30-ball innings. His team won the Gladiators match by six wickets. Another opener and wicketkeeper of the winning team was Pradeep Irie. He scored 72 runs off just 43 balls.

The Chitwan Tigers batted first and scored 164 runs for the loss of eight wickets. Tamim's team won by four wickets with 13 balls to spare. Upul Tharanga scored 39 off just 19 balls

All tickets for India-Pakistan match are over in a few hours! 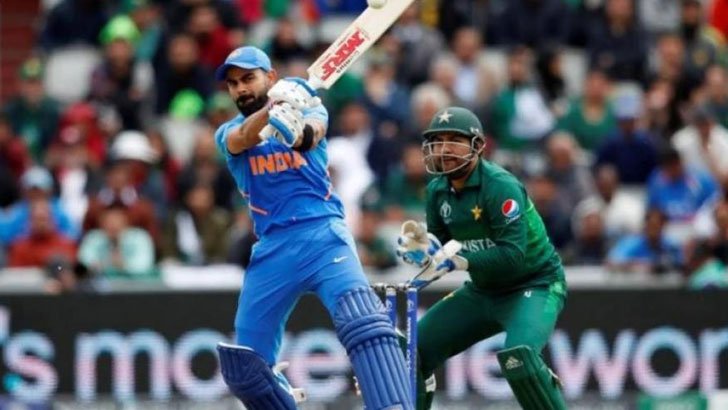 All tickets for the match between arch-rivals India and Pakistan were sold out in just a few hours.

All tickets for the India-Pakistan match were sold out within hours of the start of ticket sales for the T20 World Cup on Sunday.

India and Pakistan will meet on October 24 at the Dubai International Stadium. The T20 World Cup will start on October 16 in Muscat, the capital of Oman.

So how do you feel, you must let us know in the comment box.

And a request from you must give me a little more support so that I can grow up my ID.

And I will support you when I get inshallah in my ID, of course, God willing.

I wish you all the best and good health to the great Rabbul Alamin till today.