Just do good. {The help we render pays back in thousand fold}.

@savagetobi 54
about 1 month ago
Proof of Brain

Everyday we fight the huzzle of paying bills at the same time preparing for tomorrow. No matter how it gets difficult and insufficient. Also inspiring people goes a long way. Try to get better at what you do because your trash is another mans paradise; there are still people looking up to you and wanting to live up to your standards.

Tables Turn.
There’s this young man;
He had nothing, all he had was his talent in him and the act of been selfless. Everyday he goes through the construction site for hard labor just to feed himself and his mother. He made good use of his talents making road-side music. The country music he made touched so many souls who listened to his music and kept it for seven years.

Few people came around and appreciated his talents and arts of music. Something few people would chase him off his spot; not knowing he would become someone great one day and tell the world his story.
Not until a day a producer heard him sing and was touched with the beauty of music arts. The producer worked up to him. offering an helping hand and inviting into studio production and also stage shows, making his light shine really bright.

Now it was announced the producer went missing for years and have always been searched for by the government officials and special forces and still nothing till date.

After so many years later. There’s this other young lady striving all she can to pay the bills. Worked has a cleaner in a three star hotel. She is always very active at work “Producing noises like it was said;” but it was all music to her. She got warnings from the managements and never stopped getting joy from the way she earned to pay her bills. Has discovered by an hotel customer. Hearing through the lobby; the customer coming out of his room with crew saying; he said “I really see great talent in her and asked for his name”. This young cleaner was related to the Missing produce from there background checks. She also said she had been alone since the producer got missing and had no one the fed upon. The young musician was WOWED!.
Telling the young cleaner her Father was part of his success story. He said “your father helped me while I was still on the streets and made me the man I am now”. Promising the younger cleaner to get the chance of producing her own beats from his studio. And therefore after; the street musician had his chance; and also gave a chance to the young cleaner And made her get a turn of her own. 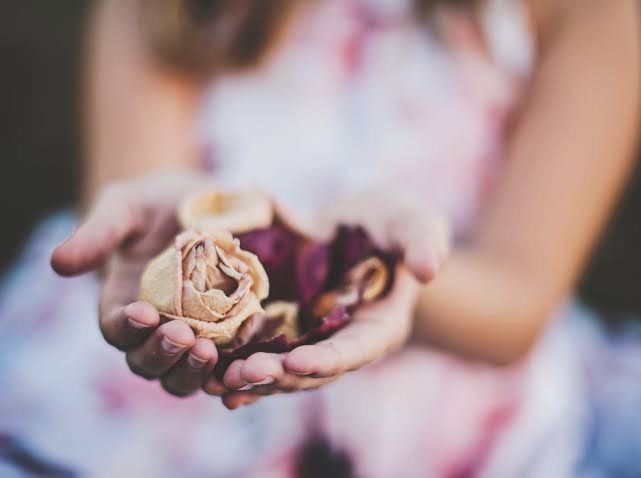 Now all those who looked down on them appreciates there music every single day and had also forgotten all the difficulties they made them experience.

Was inspired by a true life story. Thought to share it with everyone that nothing is never too late or too small to achieve.
Thank you.

Definitely it is going to pay back because God never sleep and his words never fail.i encourage everyone here to always do good that there is a great reward for it.

Rightly said @savagetobi. Your story is very inspiring.
The world is a small place, we should at all times offer help to people because we don't know who we might meet or need their help tomorrow. The person you help today might be your life saver tomorrow or might be the one to help your future generation.
We should at all times help the people around us whichever way we can, no matter how small it might look, the person will appreciate and pray for you always