The Paradise that comes in limited amount of liquid in POB and higher demands for POB. (POB-WOTW).

@savagetobi 54
2 months ago
Proof of Brain

Consistency in every thing we do is the only way forward to been in a better place (PARADISE). Has at early May to Early June there where high demands of #POB token in the market which pushed the #POB token up to the block chain and made #POB token a rear gem to get. At that point there where many users that wanted to be part of the blockchain; developing contents and involving in challenges that would make them earn upvotes.
Some users used the advantage of high rating;

**Now, that the #pob-wotw PARADISE came into existence @scholaris post; this is what came to me.**

Building yourself on #POB is the best paradise (i.e. Staking) because there’s more satisfaction seeing your name on the Rich list board topping the First to Third page on the #Leodex platform. This should show you that at a point, your upvotes on quality contents could feed you and also make you gain the popularity ground on the #POB blockchain.

I see the “paradise” in #POB when my Voting power is enough to change the life’s of people who are trying to gain a stand on pob and been a mentor to people.
To every users reading this post; Imagine each #POB WHALES upvotes you with the range of 50% - 100% on a post and just feed me back if there’s a feeling of paradise from the Proof of brain blockchain or not. And it feels better when you also use the advantage to boost your staked power topping the board. 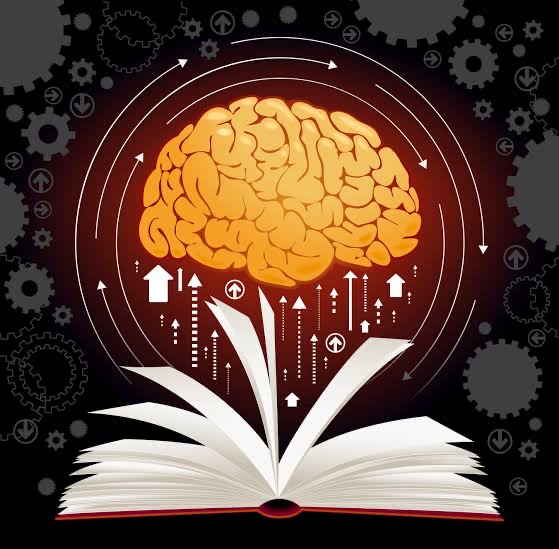 The main paradise in #POB is been part of the #POB WHALES and looking back on how much you have put to work to get to that point. Such that your posting could reach the trending posts of the week and also having a very strong ground. Everyday I post I look forward to gaining that ground of always been on the treading blogger of the week.
Only working hard and Brain can take you to the #Paradise of #POB.

Every week you get payouts and you stake your token, gives the paradise of growth on more rewards.

So, keep on pushing and taste the beauty of #POB paradise.

Consistency, hard work and focus is the only way of getting into this "paradise of POB.

We should keep pushing!

Congratulations @savagetobi! You have completed the following achievement on the Hive blockchain and have been rewarded with new badge(s) :

It's a beautiful paradise to really be in POB!

I liked your comparison xD

Anyways, I'm never scared of challenges, the truth is they are inevitable, I only hope that I don't give up too soon.

Whatever the platform is going through, with the corporate effort of those that believe in the platform, it's token would surely bounce bank.

Persistent is a spring board.